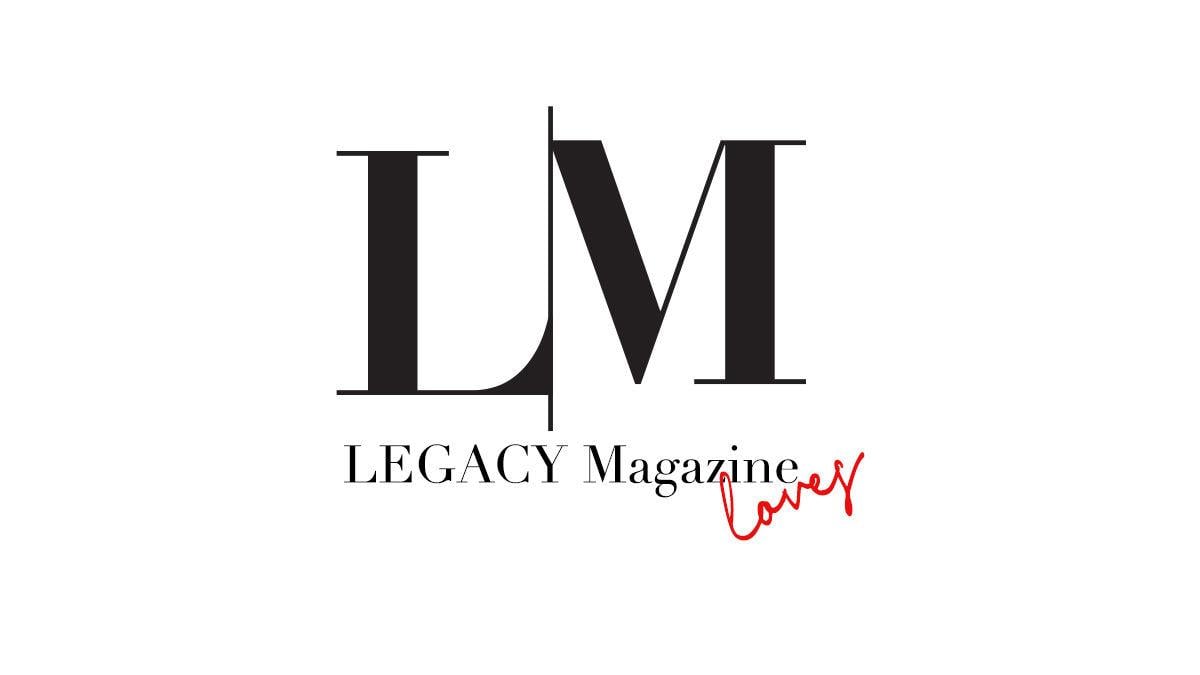 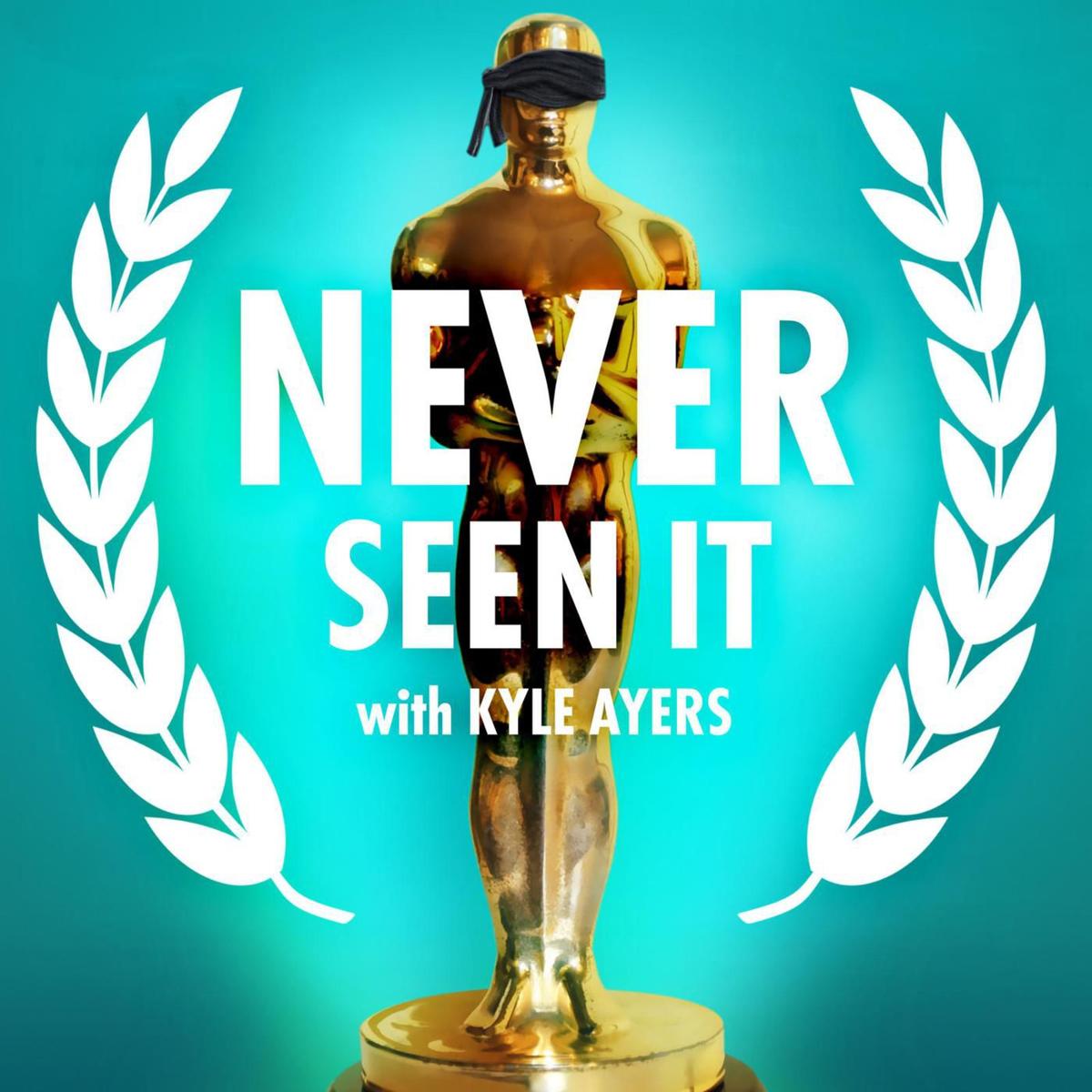 As writers and creatives, we love absorbing media. From stories and books to music, movies and TV shows, our staff is always on the lookout for new and different things to read, listen to and watch. We want to engage with you, our readers, and recommend what we’re into – and hear if you have any suggestions for us, too. We’ll publish our Legacy Loves series on a weekly basis. Give it a try, and maybe you’ll find something new to love.

Anderson .Paak’s latest full-length effort, “Oxnard,” has helped him achieve a career milestone, landing at the No. 11 spot on the Billboard 200 – his most successful debut to date. And he deserves it.

It would have been easy for .Paak to ride on his recent success with an uninspired trap album, but he instead chose to continue pushing the envelope with “Oxnard,” a project that seamlessly mixes funk, rap and masterful instrumentation into one coherent, beautiful package. Check out his music video for “TINTS (feat. Kendrick Lamar)” below:

The concept for the podcast “Never Seen It” is simple, yet genius. Here’s the pitch: Host Kyle Ayers brings in guests, usually comedians, to rewrite famous movies and TV shows that they have never seen. For instance, how do you think someone who has only been exposed to “Scarface” through pop culture would rewrite its script? How about “Harry Potter”? We’re sure you see the potential. Check it out wherever you listen to podcasts.

The first trailer for Disney’s live-action reboot of the timeless classic “The Lion King” dropped over the weekend, and like almost everyone else in the world, we’re pumped. There’s a lot to be excited about, from its star-studded cast (James Earl Jones, Donald Glover, Beyoncé) to its stunning CGI. In case you missed it, check out the trailer below:

A lot of people initially scoffed at Netflix’s recent addition of “Jeopardy” to its catalogue, but it has quickly emerged as one of the most binge-watchable shows on the platform. With no commercials and the ability to skip through those pesky interview segments, Netflix is the perfect home for the classic game show. If you’re looking to test your knowledge, sit down and dive in – but don’t be surprised when you watch an entire Tournament of Champions in a day.

Check out what the Legacy staff is listening to this week in our Spotify playlist below:

Have a recommendation for something we should check out? Email legacyeditor@lsu.edu.

'I didn’t want to use my pregnancy as an excuse': LSU increases lactation spaces on campus to combat ongoing difficulties for student mothers

This fall season features the return of autumn classic fabrics like suede, corduroy and leat…

Six day trips near Baton Rouge for the perfect getaway

Whether it’s winter break, a weekend getaway, or a spontaneous day trip, these locations are…

What to do in Baton Rouge this week