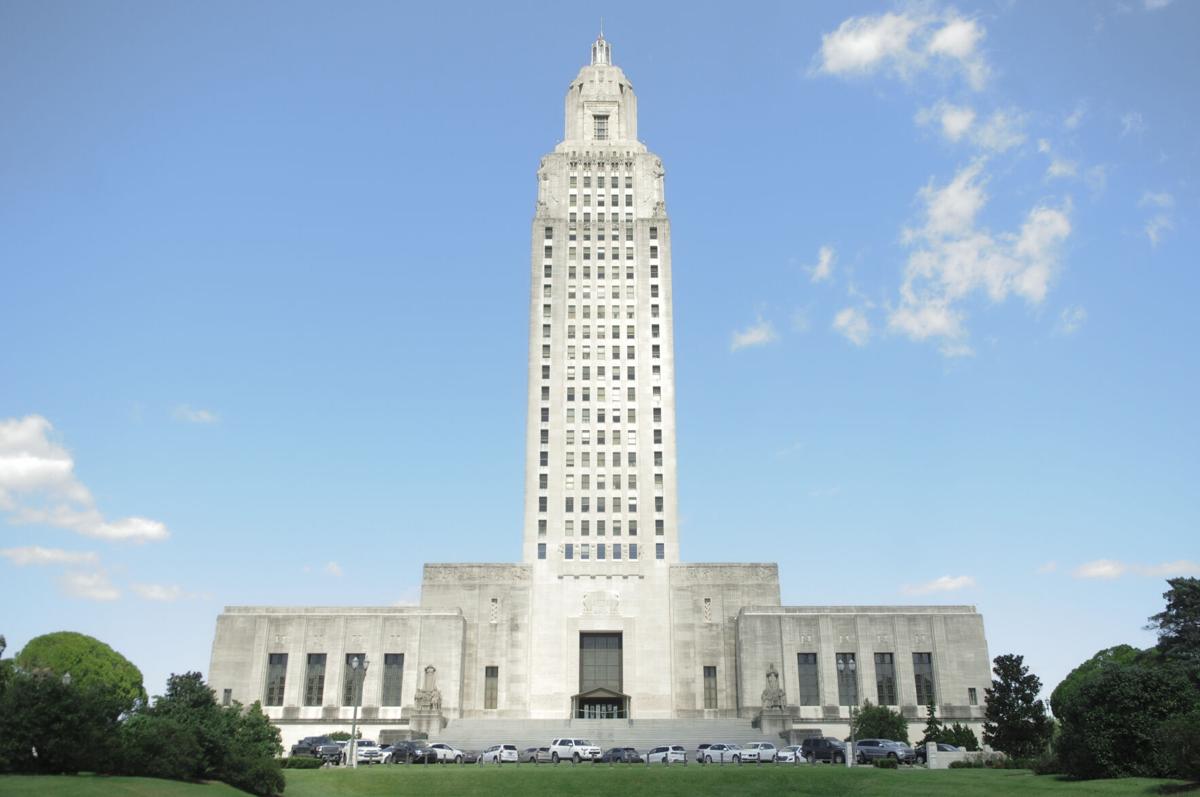 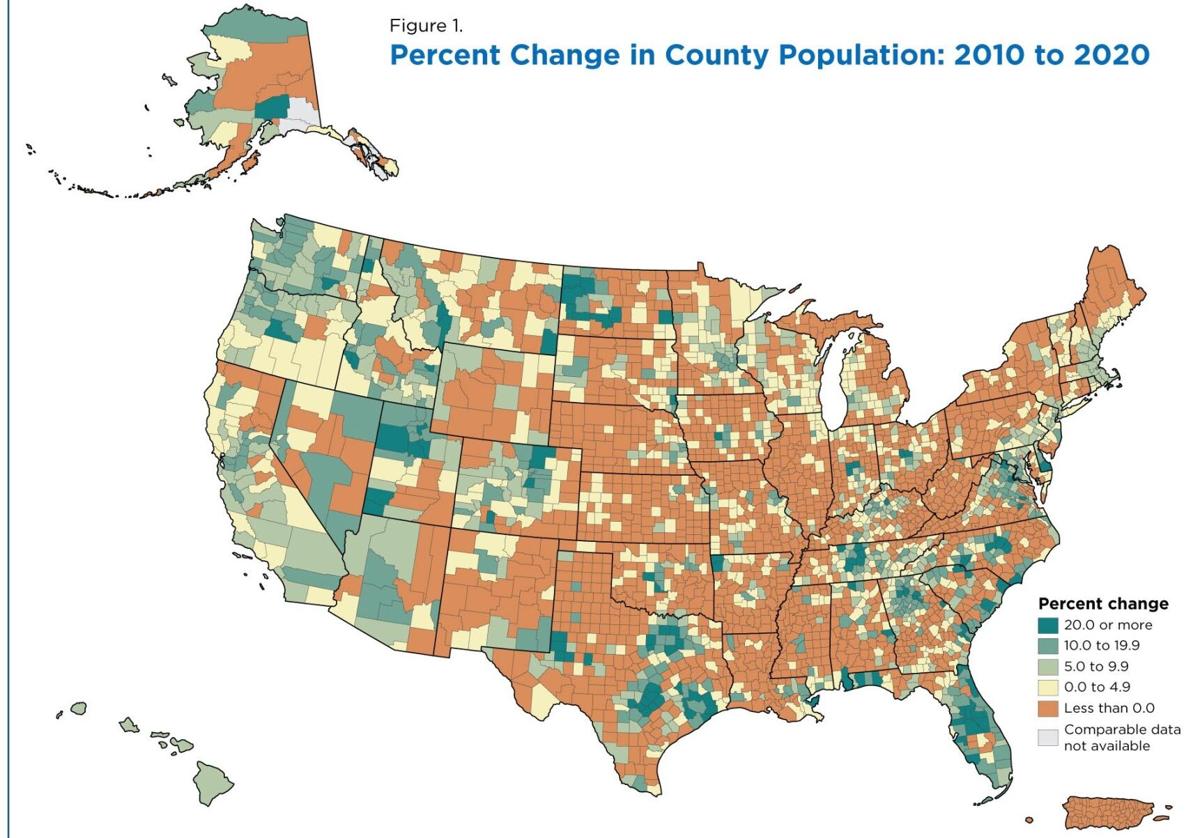 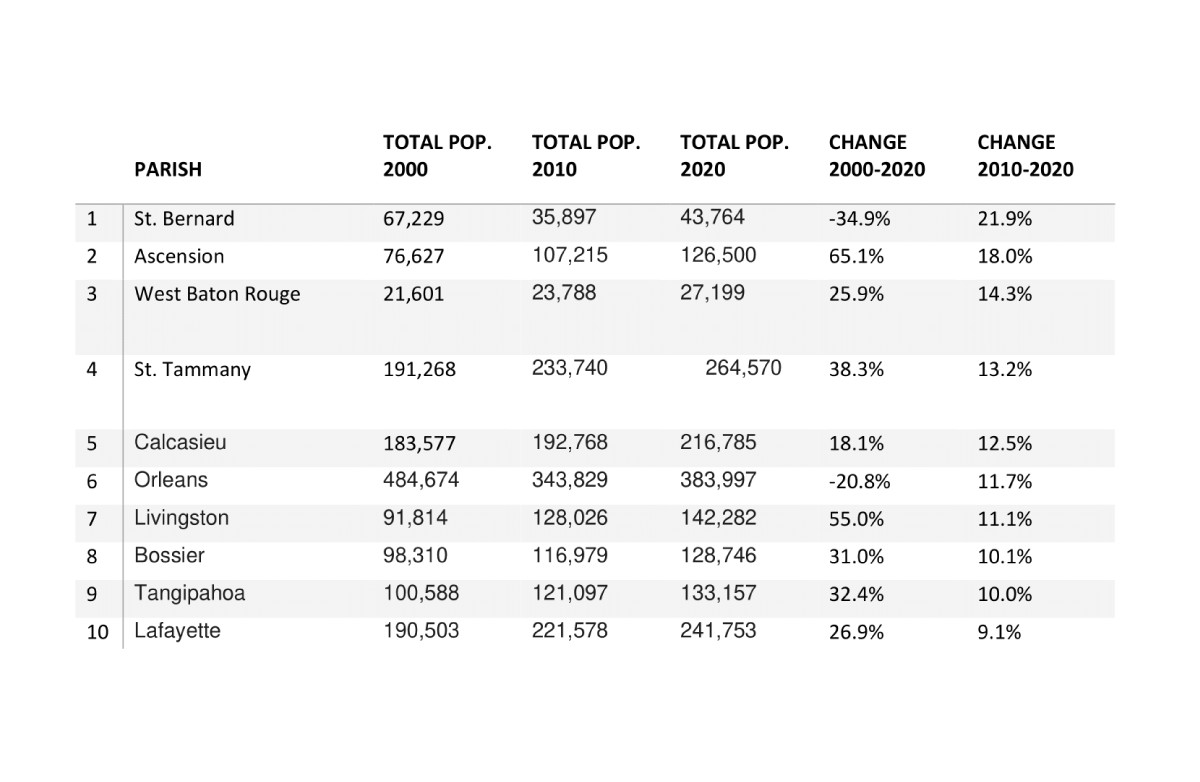 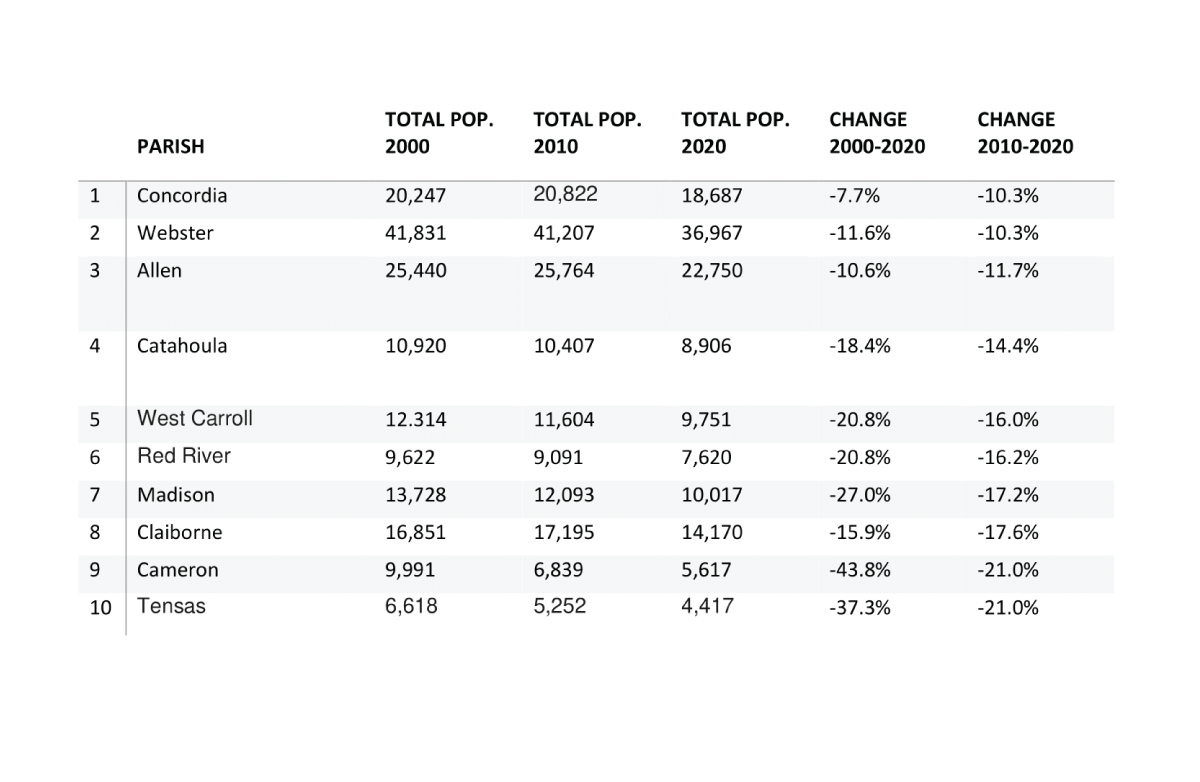 Louisiana became less rural and more diverse in the past 10 years, new U.S. Census data shows. The small amount of population growth Louisiana experienced was focused in the southern half of the state in urban areas.

The shift in Louisiana matches national trends, which show that metropolitan areas and cities are growing while rural communities decline across the U.S.

Louisiana had the 10th slowest growth in population compared to other states. The state’s population grew by 2.7% since 2010 to 4.66 million people, lagging behind the growth of the U.S. as a whole by 7.4%.

The information comes from a batch of data released by the U.S. Census Bureau on Aug. 12. Among its findings:

The state’s African American population makes up about 31%, and the Hispanic population rose to 7%, increasing by three percentage points since 2010.

The increase in diversity may be more reflective of changes the U.S. Census Bureau made about how they ask about race and Hispanic origin since 2000, rather than large demographic shifts.

“One of the things you see is a lot more people who are multi-racial identifying that way than [they] used to,” said LSU sociology professor Tim Slack. “Prior to 2000, people were not even given the option to answer that they were multi-racial. You had to check one box. Now you can check multiple boxes or that you’re multi-race.”

Slack studies rural sociology and social demography. He said the new census data is reflective of a long-term trend of increasing urbanization and the decline of rural communities since the industrial revolution at the turn of the 20th century.

The 29 parishes in the northern half of Louisiana lost about 36,800 residents, while the 35 southern parishes gained over 161,200 residents. Most of those gains occurred in the toe of the Louisiana boot.

“All of our centers of economic growth and population growth are in the Southern part of our state. It’s really just the I-10 and I-12 corridor,” Slack said.

This could have impacts on Louisiana’s redistricting process, when the state redraws boundaries for the state’s six congressional districts and other local districts.

Lawmakers will take these changes in population into account when they redraw the state’s new seats for Congress, the Legislature, Public Service Commission, state Supreme Court and School Board.

“Those areas of growth will increase their representational proportions compared to places that are losing,” said LSU political science professor William Blair, who is also a part of the legislature’s redistricting staff.

Blair collaborates with the U.S. Census Bureau to assure Louisiana receives accurate population counts throughout the state every census. He emphasized the significance of the urban-rural shift in Louisiana, saying that this trend could lead to more significant changes in redistricting and representation in years to come.

One reason for Louisiana’s small amount of growth in the past 10 years could be our outmigration problem, Slack said. Many educated young people seek employment out of state, sometimes called the “brain drain” issue.

Louisiana lost more college-educated individuals than it gained from 2007-2017, according to data compiled by an economist at the University of Louisiana at Lafayette.

Texas pulls college graduates from Louisiana more than any other state.

“Outmigration has been a long-term issue for us in this state,” Slack said. “We disproportionately export our people."

Outside of Baton Rouge and New Orleans, opportunities for professional employment in the state are limited, Slack said.

“We need to do a better job of creating a better economic and social environment that is attractive, especially to educated young people,” Slack said. “One thing that’s really unique about Louisiana is most Louisianans really love the place in a way that isn’t always true of other places. Even so, that’s not stopping us from losing people.”