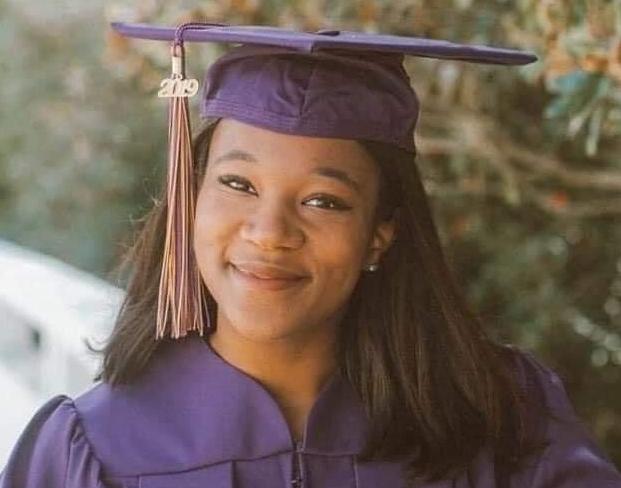 Kinnedy Smith was described by friends as “selfless,” “warm,” and “sincere.” 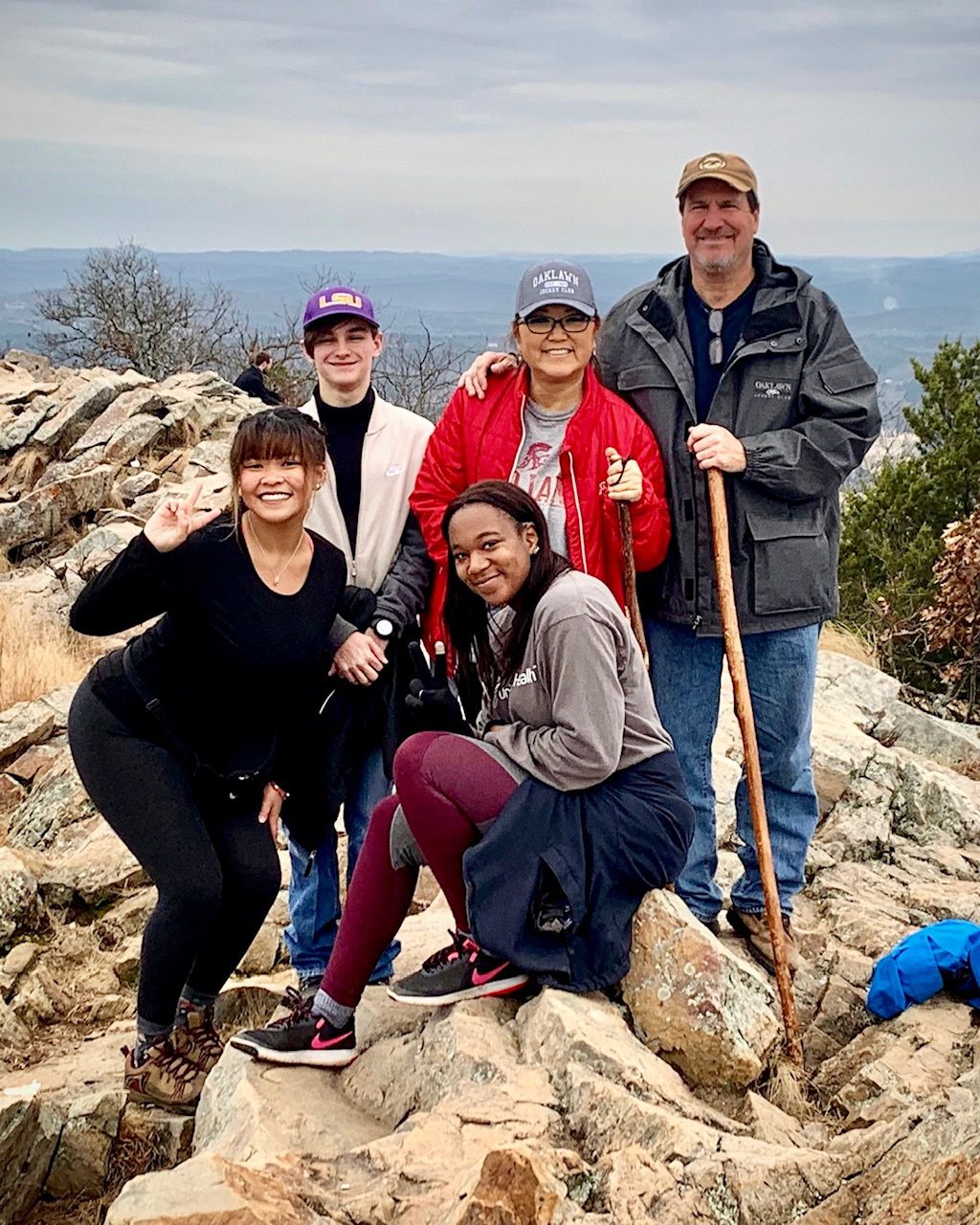 Kinnedy Smith was described by friends as “selfless,” “warm,” and “sincere.”

Baton Rouge police officers said Kinnedy Smith, 21, had multiple stab wounds when she was found in her Jefferson Highway apartment. Connor Regan, 27, was arrested and charged with second-degree murder.

Smith was a Shreveport native who graduated last December with a bachelor’s degree in international studies and Spanish and accepted a position as an intake specialist at Dudley DeBosier Injury Lawyers. She was described by friends as “selfless,” “warm” and “sincere.”

Mass communication senior Alaysia Johnson and University alumna Brooklen Farley organized a GoFundMe to support Smith’s mother and contribute toward funeral expenses. As of Tuesday, the fundraiser has collected $12,039, surpassing their initial goal of $3,000.

Smith's friend Kaylin Wilson started a Change.org petition to prevent Regan from keeping one of the two dogs he and Smith owned together. According to Regan's attorney's comments to Companion Animal Alliance, Regan's intention is to prove ownership through documentation. One of the dogs he is trying to keep is currently in the custody of the CAA. As of Tuesday evening, the petition had 1,718 signatures out of its goal of 2,500.

According to the ASPCA, 71% of pet-owning women reported their abusive partner threatened, harmed or killed the family pet. It also found many abusers intentionally target their pets to assert control over their partners, and 25% of survivors returned to an abusive partner out of concern for their pet.

“Kinnedy had the type of personality that lingered,” Wilson said. “She was special and not like anyone else I’ve ever met. She was so sincere and only saw the best in people. No matter how much you disliked someone, Kinnedy would only see the positive in them.

"A genuine optimist with an empathetic soul. She deserves the world and I hope she gets justice. Every time we talked, it was as if no time had passed. She was the best friend anyone could ask for, and she won’t be forgotten. Kinnedy was always irreplaceable and she still is.”

Wilson said the petition will likely be the first of many efforts to aid Smith's family in receiving justice in any way they can.

"Kinnedy was a bright light in the world," Fotakos said. "Her smile is something everyone I've heard from remembered. Whether people knew her personally or not, they've all told me that her smile was something that could make a bad day so much better. She was so caring and was a stranger to no one."

Fotakos described Smith's laughter as "contagious" and said she was someone she knew she could count on and come to for anything.

Chelsea Rim met Smith in 6th grade and the two lived together during most of their time at the University. Rim called Smith an “inquisitive soul,” who was curious and excited about the world around her. She fondly remembers their late-night runs to Coffee Call for beignets, watching and discussing anime or going to Fred’s when the band Neutral Snap was playing.

“You’d never see her dance so freely as when they were performing,” Rim said.

Smith enjoyed taking care of plants and keeping in touch with her study abroad host family in Ecuador, according to Rim. Smith worked at the LSU Museum of Art and was known to surprise her friends with personal gifts from the museum.

“Kinnedy was someone you could talk to for someone for hours about something as small as what you wanted to wear to something as critical as a life-long decision you had to make,” Rim said. “Kinnedy was humble and quiet about how hard she worked for things she wanted and did. When she set her mind to something, you could be sure it was going to happen. Kinnedy was beautifully stubborn, impulsive, goofy, observant and loving.”

Rim’s mother, Joan Botts, said she thought of Smith as another daughter.

"Kinnedy was one of the kindest people in the world," Botts said. "Her smile and laugh were contagious. She was extremely pleasant and smart. Having recently graduated from LSU, she was just starting on her post-undergrad journey. Kinn was a huge part of our family, and we will never be the same without her. We were blessed to have been a part of her life and so grateful that she's now watching over us all."

More than 40% of black women will experience domestic violence in their lifetime, according to the Institute of Women’s Policy Research’s Status of Black Women in the United States, compared to the total of 31.5% of women who experience domestic violence overall. The recent global pandemic also heightened risks for victims isolated with their abusers.

“It is important to acknowledge the violence committed against Black women, and the lack of awareness, urgency, and resolve brought to many of their cases,” the statement read. “Kinnedy’s life matters. Her name deserves to be said. Domestic abuse is a prevalent issue in America, but Black women victims are often overlooked in the conversation.”

Some indicators of domestic violence include an onset of depression or anxiety, unexplained marks or injuries and a partner that is extremely jealous or possessive, according to the Student Health Center (SHC).

The SHC encourages friends of domestic violence victims to remain nonjudgmental, help them seek outside help and assist them with formulating a safety plan. The Lighthouse Program, the National Domestic Violence Hotline and the Butterfly Society are among the SHC's recommended resources.

“I hate the way it happened more than anything, but I love that she’s no longer in pain and can chase any star she wants,” Rim said. “She deserves the whole world, and now she has it. I will love her and miss her more than words can describe, and I’m so thankful I had her in my life.”

The link to the GoFundMe to support Smith's mother and contribute toward service expenses can be found here.

The link to the Change.org petition can be found here.