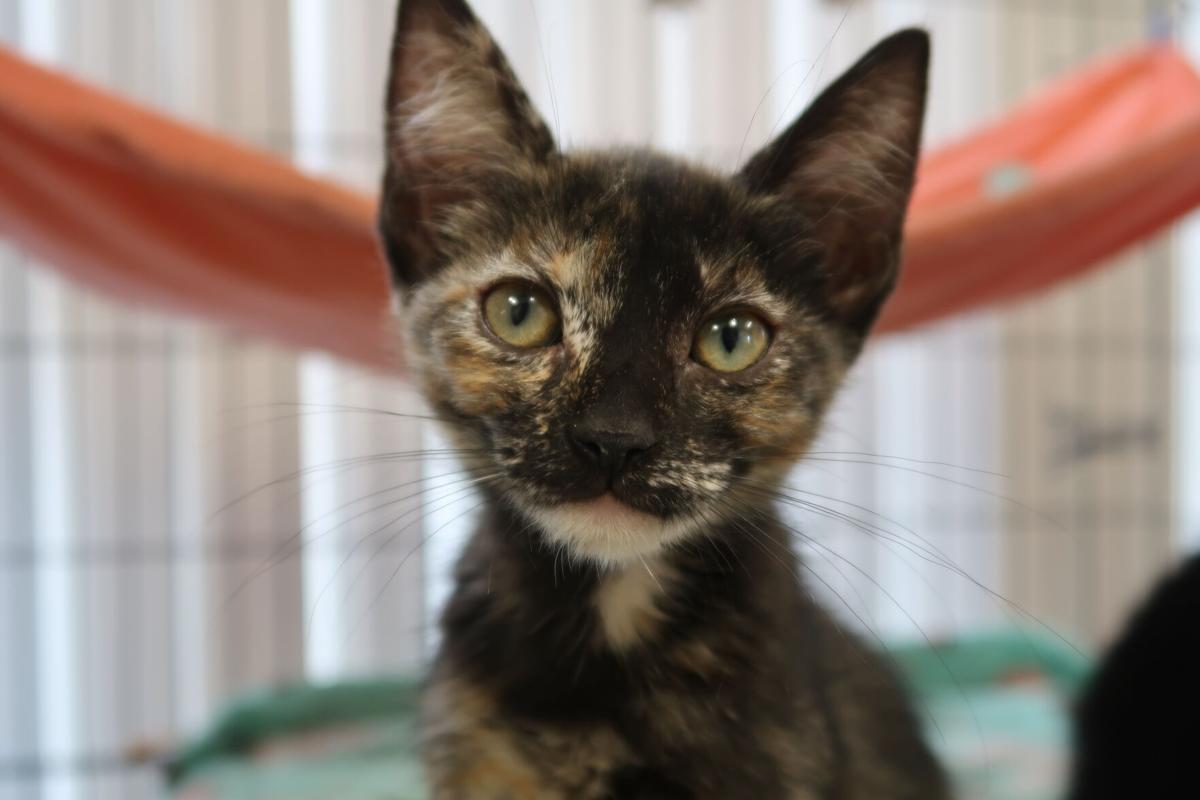 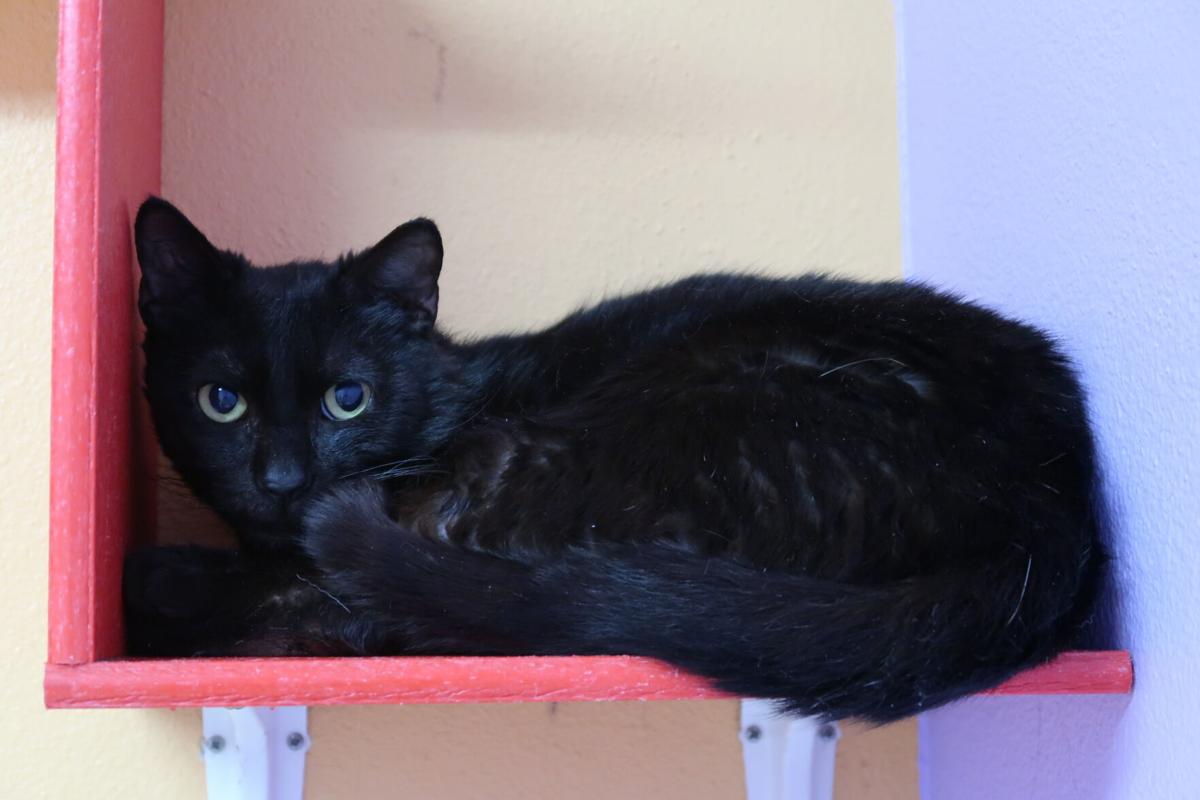 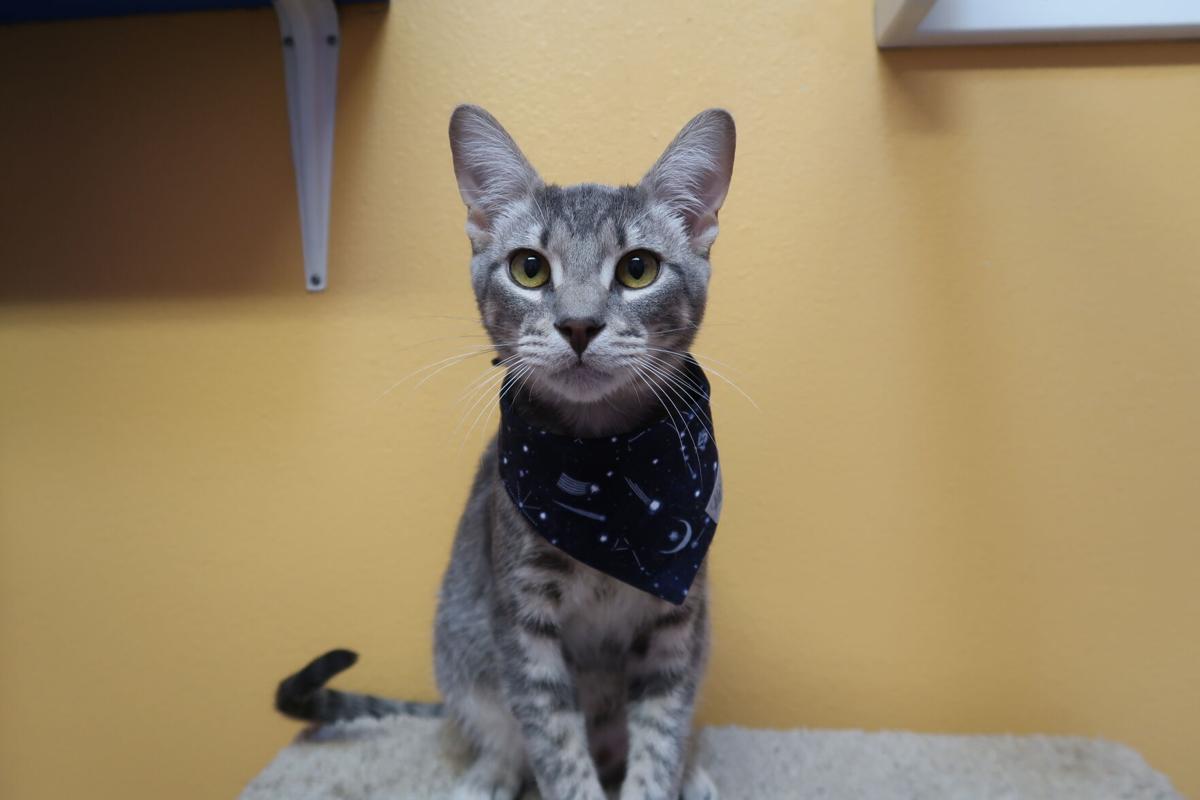 Baton Rouge's non-profit animal rescue group Cat Haven partnered with Cat Video Fest 2021 to showcase a variety of cat videos at the Manship Theater on Sept. 26. The showing fundraised money for supplies to care for the animals while they await adoption.

Cat Video Fest travels to cities all around the country and abroad to raise money for local shelters. Videos are chosen from select submissions, and according to filmmaker and founder of Cat Video Fest Will Braden, there were over ten thousand submission videos to look through this year, which was eventually cut down into a 70-minute compilation reel.

The videos ranged from informal home clips to professional music productions, with categories in drama, music, comedy and action/adventure.

There were also more serious and informational videos, such as an animated student short film depicting real feral feline stories and a Ted-Ed video titled “Why Do Cats Do That,” explaining the strange and often puzzling behavior of domestic cats.

The theater was filled with laughs and cheers from the audience, which consisted of viewers of all ages.

LSU alumna Nicole Prunty spoke highly of the festival and how important community events are, “especially in times like these, for people to get together safely and experience something really sweet together.”

“I feel good about the cost of the ticket going to a good organization,” said LSU student and lifetime cat owner Ava Rettig. “It’s definitely worth it if you’re a super cat person like I am.”

According to their website, Cat Haven began in 1999 as an all-volunteer grassroots group and has grown to a staff of six employees and over three hundred volunteers.

The organization advocates for a no-kill community and encourages population control through spaying and neutering. Since their creation, they have rescued over thirteen thousand cats and kittens and have spayed and neutered thousands more in collaboration with the LSU School of Veterinary Medicine.

Cat Haven’s Whitney Bernard set up a table at the entrance of the theater, with informational pamphlets spread out next to two cats from the shelter on display.

Bernard, the new development manager at Cat Haven, says that the shelter partnered with Cat Video Fest so members of the community “could have a good time… and [become] a little more aware of cat rescues and organizations.”

There are multiple volunteer opportunities available at Cat Haven, with varying amounts of commitment. Bernard encourages people to check out the Cat Haven website if they are interested in getting involved with the organization.

To celebrate their 22nd anniversary in October, Cat Haven will be hosting a “Cat Tails and Cocktails” event at the Crowne Plaza on Oct. 23, where attendees can dress in Halloween costumes and hear live music. The shelter has a fundraising goal of $22,000, and if that amount is reached, an outside donor has said they will donate an additional $15,000.