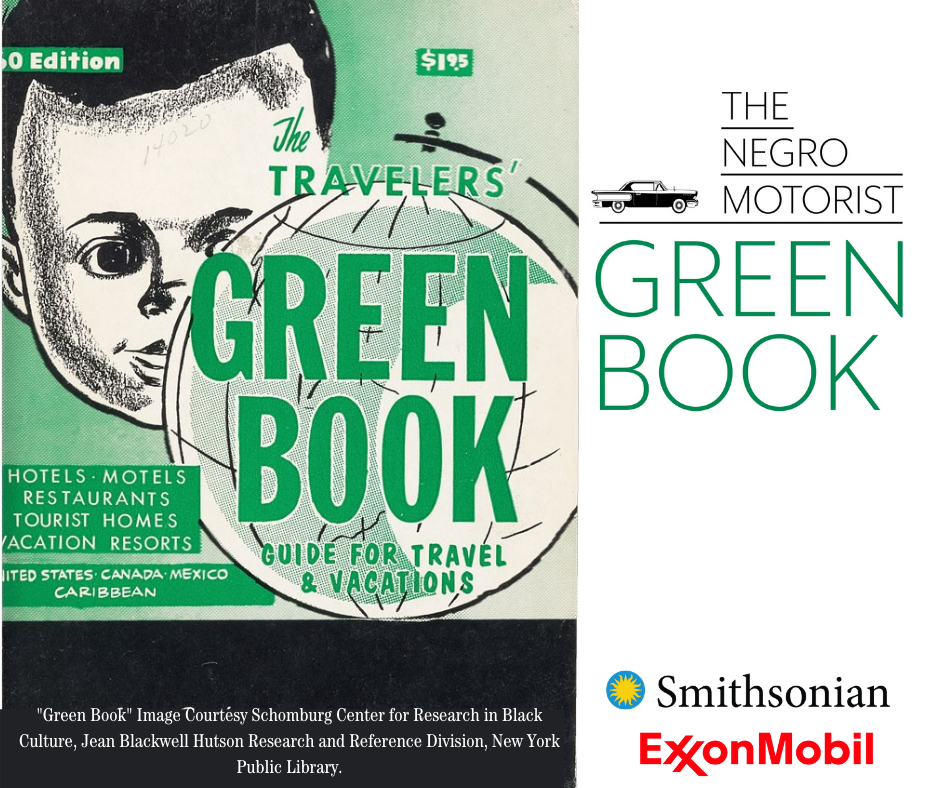 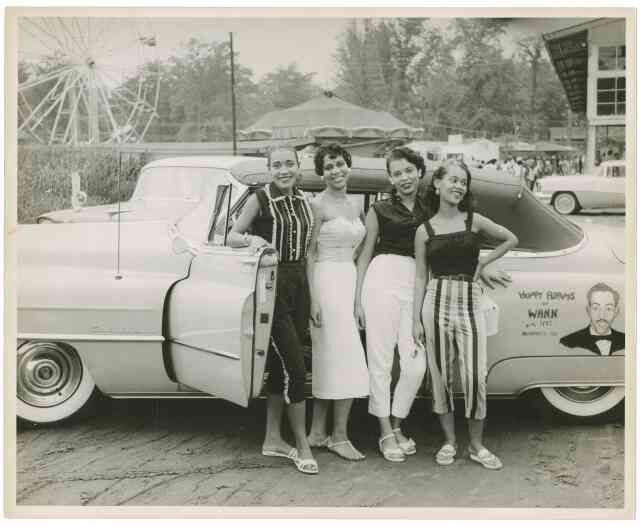 Exxon Mobil has partnered with the Capital Park Museum to bring the Negro Motorist Green Book exhibit to Baton Rouge. The Green Book was a travel guide during the Jim Crow era for African Americans.

The Green book was first created in 1963 by a postman in Harlem named Victor Green. The guide included safe hotels, restaurants, gas stations etc. for Black people to visit while traveling around the country. Baton Rouge had multiple places listed in the green book.

Exxon Mobil, which was named Standard Oil Company during the Jim Crow era, was the only major retail distributor for the Green Book.

“More than a third of the dealers in the 1940s were Black and the company employed Black people in other roles such as chemists, pipeline workers, mariners and other professional positions,” according to the ExxonMobil website.

The Capitol Park Museum and the Smithsonian gathered historical artifacts for this exhibit. On display there will be one of the original Green Books from the 1950s along with visual art that visitors can interact with.

The Capitol Park Museum was able to complete the construction of the exhibit in under two weeks while working up to nine hours in one day.

“I would hope they would get from it how grateful we are that we don’t need that book anymore, but there is still room for progress,” Stacie said.

The message of this exhibit for LSU graduate Rodneyna Hart, who works as the Capitol Park Museum director, is to celebrate the entrepreneurship of African American history. Hart talks about the pieces at the exhibit and the story they tell.

“We as a human race try to make our lives as good as we can,” Hart said. “Even within the limits, a lot of people still find a way to triumph and bring joy into their world.”

Even though the exhibit has only been open for a short period of time, numerous people have seen the exhibit including the staff. Itzel Ruiz, tourist informational counselor, said she has so much fun in the exhibit she forgets she’s even at work. Ruiz describes the interactive art at the exhibit by saying “it gives you a first hand experience of what it was like.”

This is the only museum in Louisiana that will have the Green Book exhibit and this is one of only twelve in the country over the past three years.

Tickets for students, military, and seniors are $6. Adults tickets are $7 and children under the age of six are free. The exhibit will be open until Nov. 14.

Showers early then scattered thunderstorms developing later in the day. High 84F. Winds SE at 5 to 10 mph. Chance of rain 50%.

Partly to mostly cloudy skies with scattered thunderstorms before midnight. Low 69F. Winds NNW at 5 to 10 mph. Chance of rain 40%.