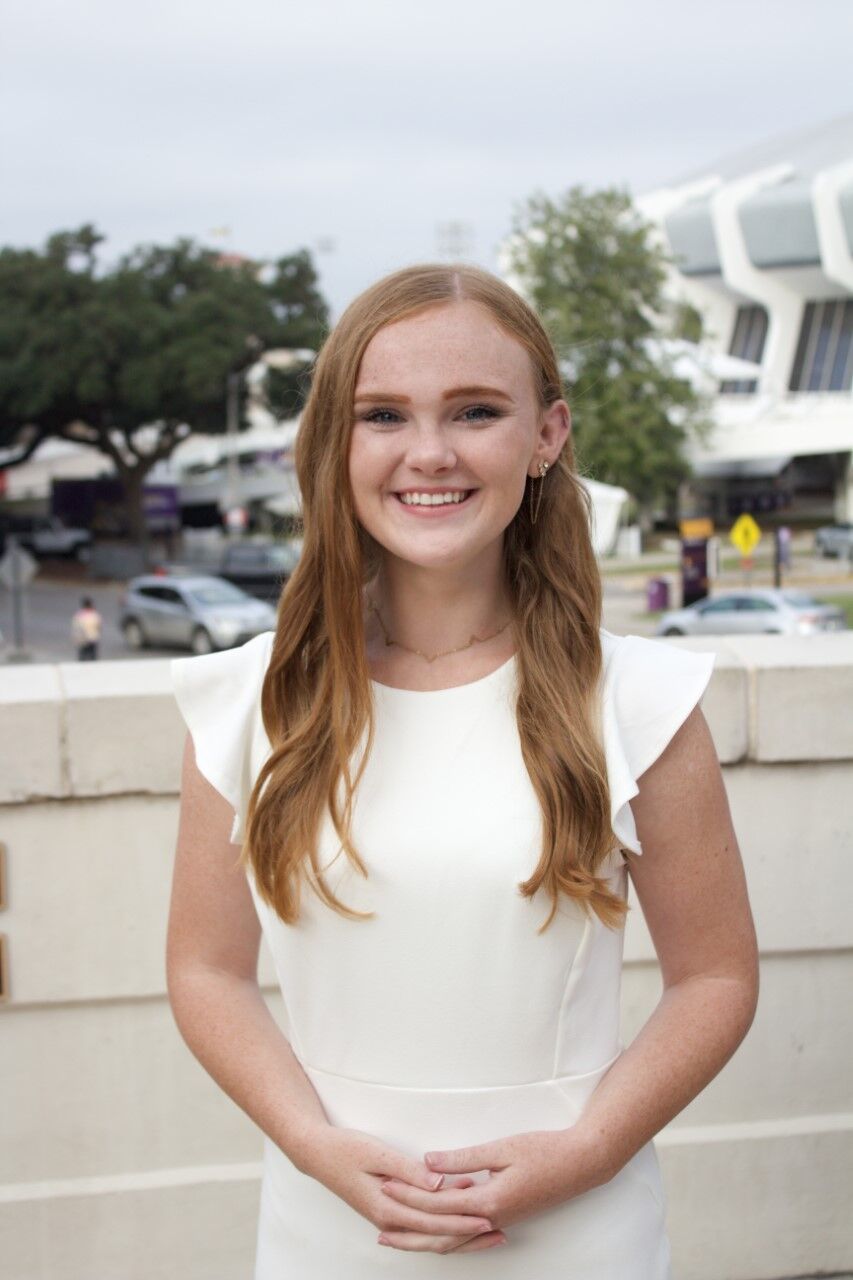 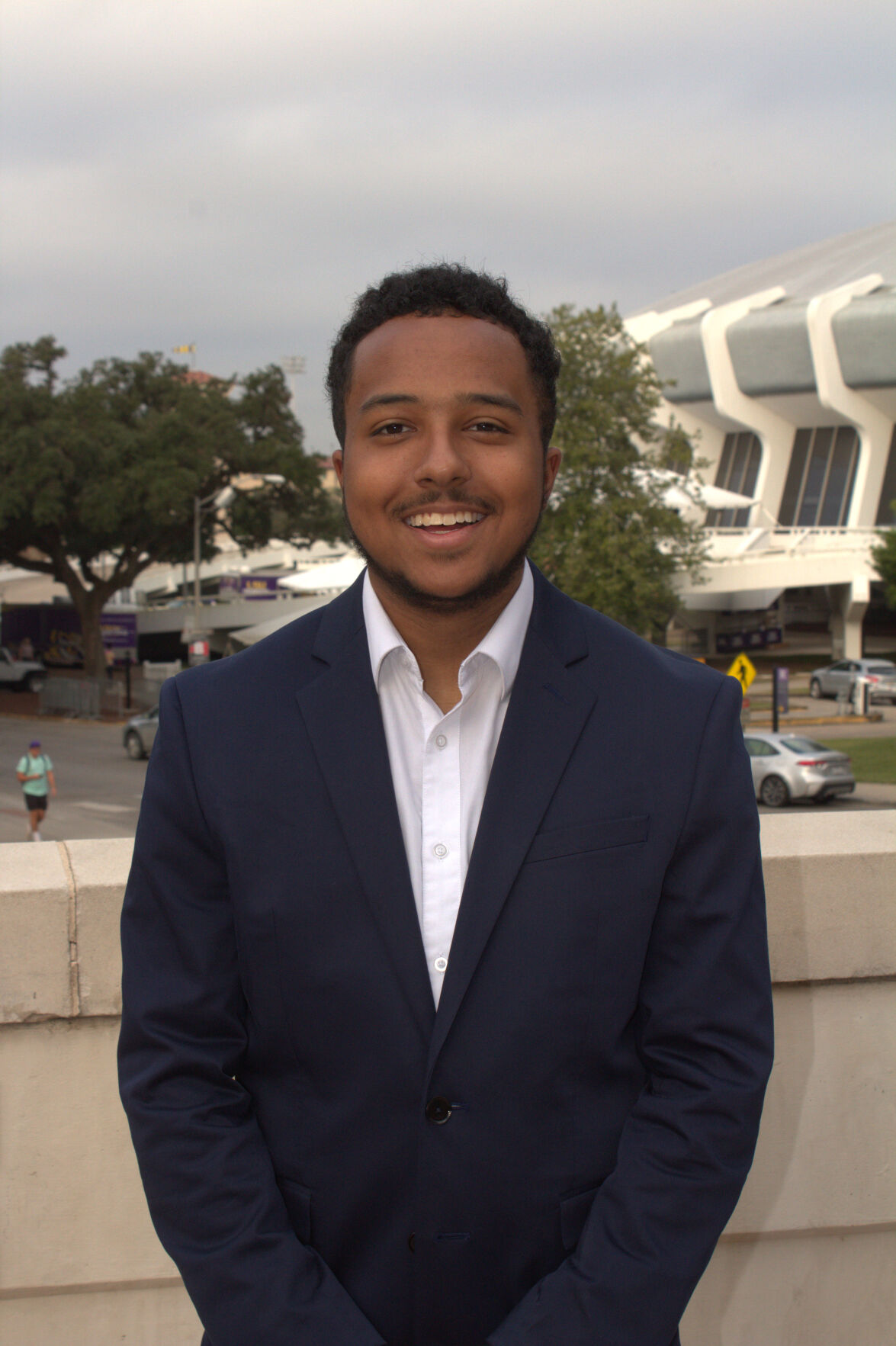 As Student Government election season nears, students launched the first presidential campaign ahead of the spring 2022 semester, when a new student body president and many other positions will be elected.

Shaw said in the post that she and St. Mary believe in “being a voice of the student body, not just for the student body.” Their first interest meeting was held Nov. 14 in the Dodson Auditorium.

“I wanted to run because I think that my leadership skills align well with this position,” Shaw said. “I’m used to the leadership style that being student body president requires.”

Student Government hasn’t had a female president since 2007, and only about 8% of past presidents have been female, something Shaw said motivated her to run.

“With campus culture shifting rapidly year to year, it’s time for a strong female voice to be added to the administration for female student wants and needs in addition to that of the entire student body,” Shaw said.

St. Mary, who serves as Presidential Executive Assistant for Student Government, said he was asked to run alongside Shaw while he was still in his hometown working his summer job stocking shelves at Albertsons.

Being a part of Student Government as well as LSU Ambassadors, St. Mary said he wanted to give back to the same community that supported him.

“Being a part of something bigger, giving women representation on campus, and being a part of a campaign that seeks to put women’s voices on top is something that’s really important to me,” St. Mary said.

Shaw and St. Mary have a policy team, including current student senators, working with them as part of their campaign staff. “We don’t want to make false promises,” Shaw said.

Shaw said she wants to continue the sustainability efforts from Student Government, specifically expanding composting to both dining halls on campus since only one participates in this initiative.

Shaw also said she wants to help form better relationships between professors and students and potentially make changes to the President and Dean’s List requirements.

Undergraduate students must be enrolled in at least 15 credit hours in order to make the President or Dean’s List. Shaw said she’d like to see that requirement decrease to 12 hours.

St. Mary said he would like to see transparency continue to be emphasized in Student Government.

“We know that there have been things said about the transparency of Student Government, which is why we are going to continue to update the website and provide accurate information for people to learn about what Student Government does,” St. Mary said. “Oftentimes, people feel left out of the loop and don’t really understand the power that Student Government has in helping their day to day life on campus.”