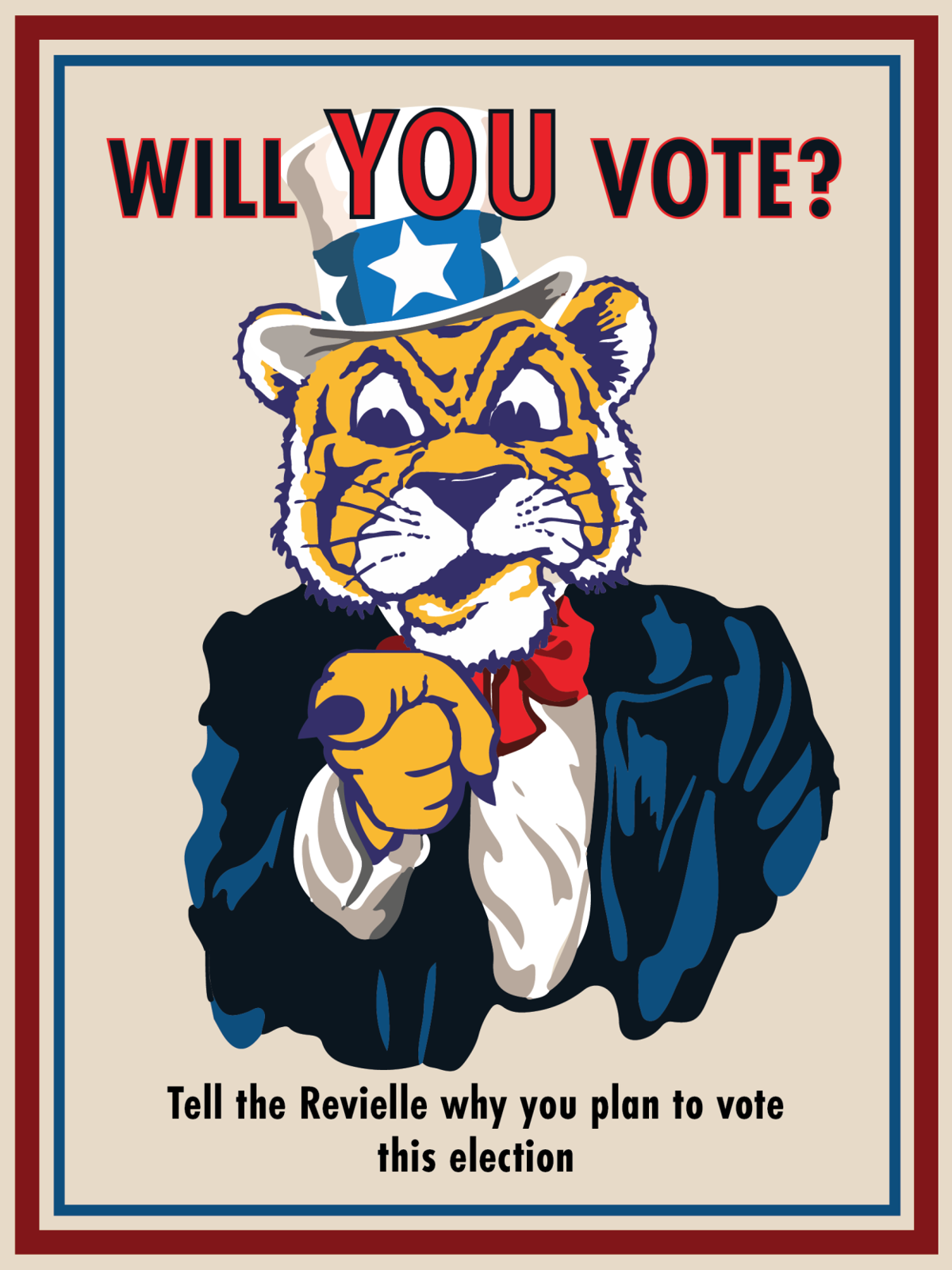 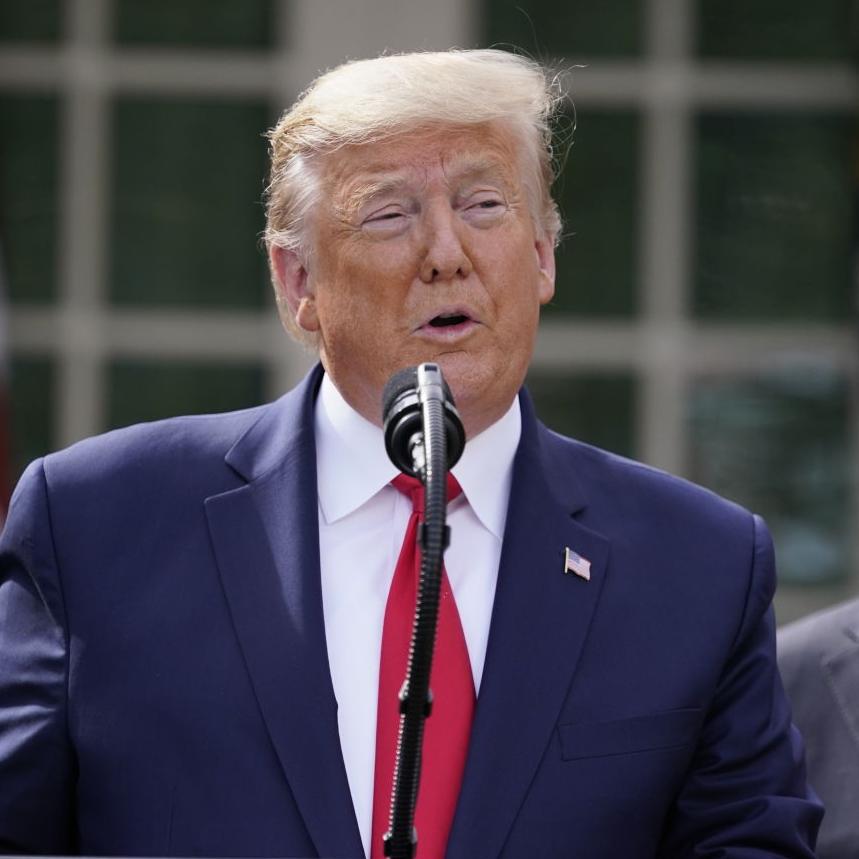 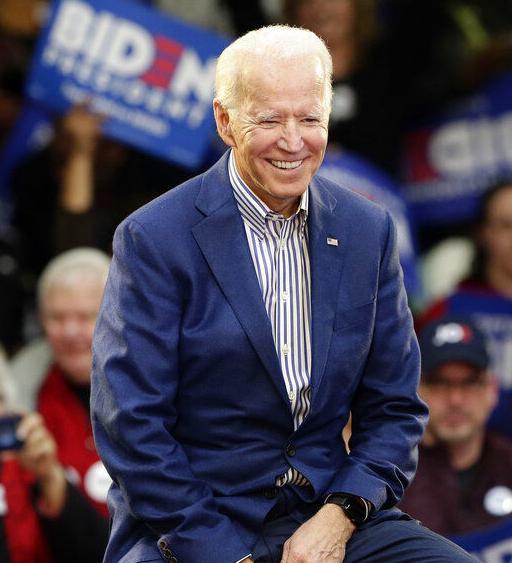 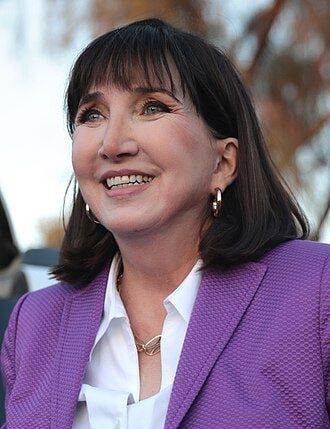 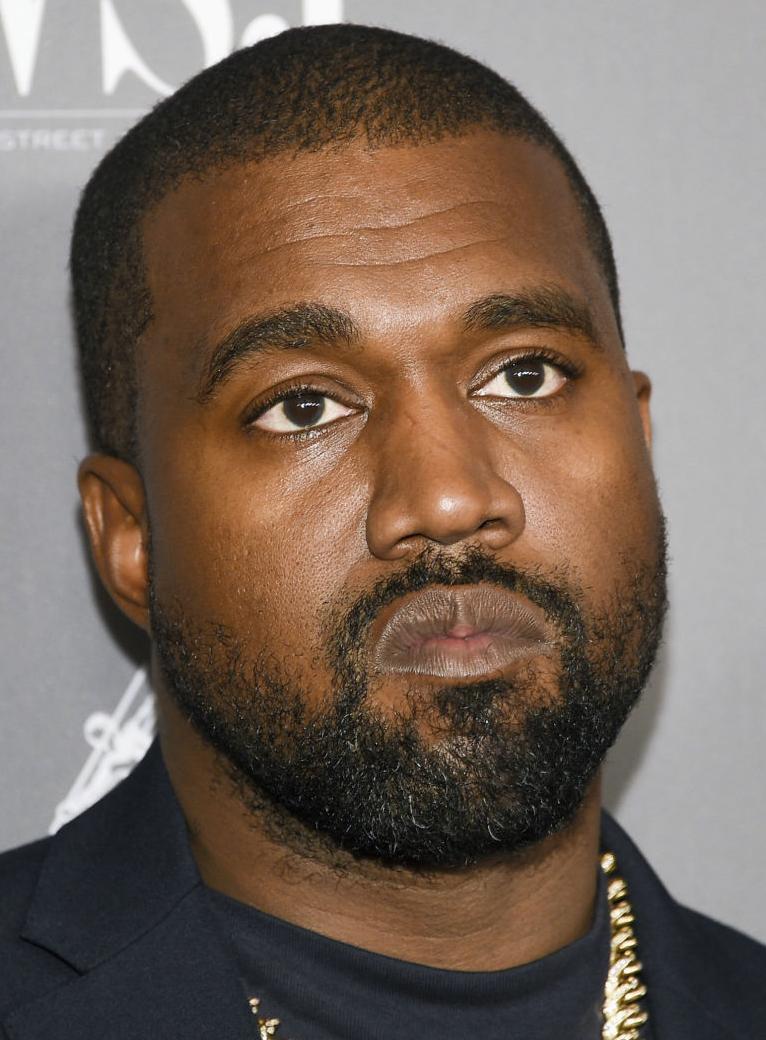 Didn't have the chance to vote early in Louisiana? This guide will show you everything you need to vote on Tuesday, Nov. 3:

Reveille Audience Picks: Why do YOU think it's important to vote?

Am I registered to vote?

To find out if you're registered to vote, follow these steps:

If you are registered to vote in the state of Louisiana, the portal will display your name, party affiliation, parish, ward/precinct and voter status. It will also display a list of links to information such as voter registration, election calendar and ballot information.

What do I need to bring to vote?

Where do I go to vote?

You can find your polling place using the following steps:

Once you click that link, the website will direct you to the name and address of your polling place along with directions.

What's on my ballot?

Big-ticket items on the Nov. 3 ballot include the United States president, U.S. Senator, U.S. Representative and Amendment 1 to the Louisiana Constitution regarding abortion rights. Local election items will differ from parish to parish.

To find out if what exactly is on your ballot, follow these steps:

Who is running for United States president?

Joe Biden is the Democratic Party nominee for President of the United States and his running mate is Sen. Kamala Harris (D-California). He was formerly the 47th vice president of the United States, having served two consecutive terms under former President Barack Obama. Harris has served as a U.S. Senator since 2017, and before that served as the attorney general for California.

Jo Jorgensen is an American academic and libertarian political activist. Jorgensen is the Libertarian Party's nominee for president of the United States in the 2020 election. She was previously the party's nominee for vice president in the 1996 U.S. presidential election as the running mate of author Harry Browne. Her running mate is Jeremy "Spike" Cohen, an American political activist, entrepreneur and podcaster.

Kanye West is an American rapper, producer and fashion designer and running for President of the United States under the Birthday Party with running mate Michelle Tidball. West announced his intent to run in 2016 under the trending slogan 'KANYE 2020'. He is married to media icon Kim Kardashian West. With 21 Grammys, West is one of the top GRAMMY winners in history, and is tied with Jay Z as the highest-decorated hip-hop artist. West visited Baton Rouge last year as part of his Sunday Service tour.

This election will also feature seven amendments to the state constitution, including the controversial amendment 1, which declares that that the Louisiana constitution does not provide the right to abortion. Here is a run-down of the seven amendments, offered by the Public Affairs Research Council of Louisiana.

Amendment 1: No right to abortion

YES: State that nothing in the Constitution protects a right to abortion.

NO: Leave the Constitution with no specific language on abortion.

YES: Allow for a well's oil and gas production when valuing it for property tax assessment.

NO: Keep the current methods of oil and gas well assessment.

YES: Allow the Budget Stabilization Fund to be tapped when there is a federally declared disaster.

NO: Continue to restrict use of the Budget Stabilization Fund to revenue shortfalls.

NO: Continue the current method for an expenditure limit.

Amendment 5: Payments instead of property taxes

NO: Leave the current system as the only set of options for property taxes, payments or exemptions for manufacturers.

NO: Keep the current income threshold for property tax freezes.

NO: Keep the current program that benefits the state general fund.

NO: Forbid sports wagering in your parish.

For a more comprehensive look into the amendments, here is the Public Affairs Research Council of Louisiana's mini-guide: 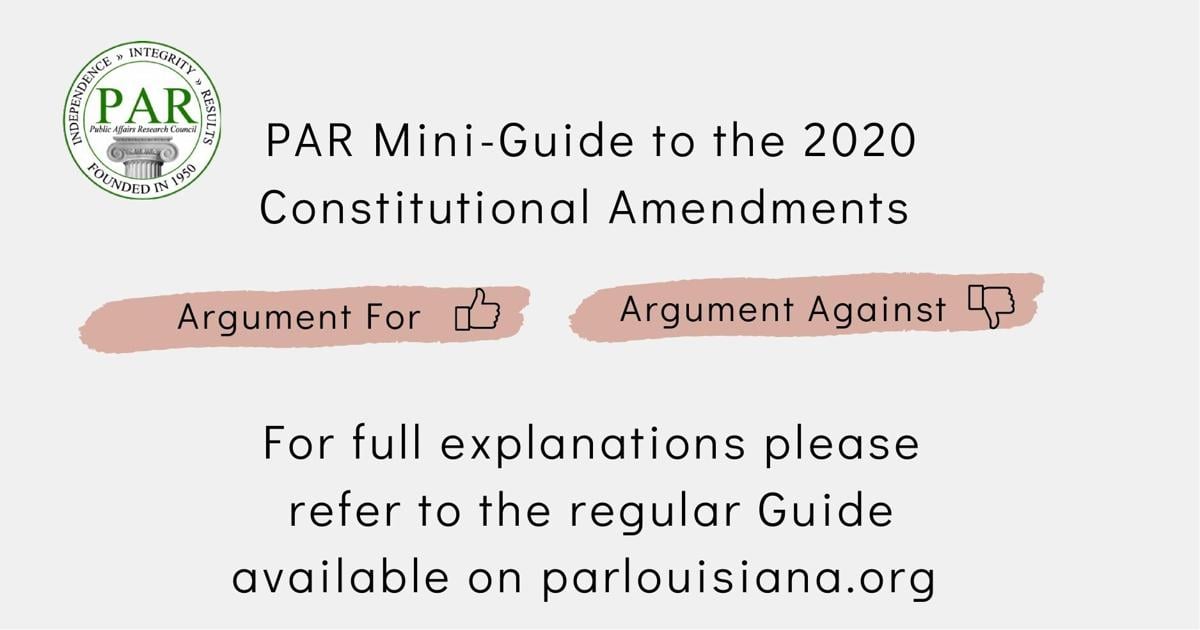 LSU officials announce student voting on Nov. 3 will be an excused absence

LSU officials announced Friday via email that student voting on Nov. 3 for the national election will be considered an excused absence.

Areas of fog early, then partly cloudy this afternoon. Slight chance of a rain shower. High 64F. Winds NNW at 10 to 20 mph.