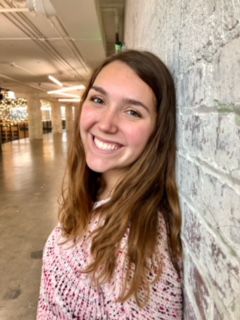 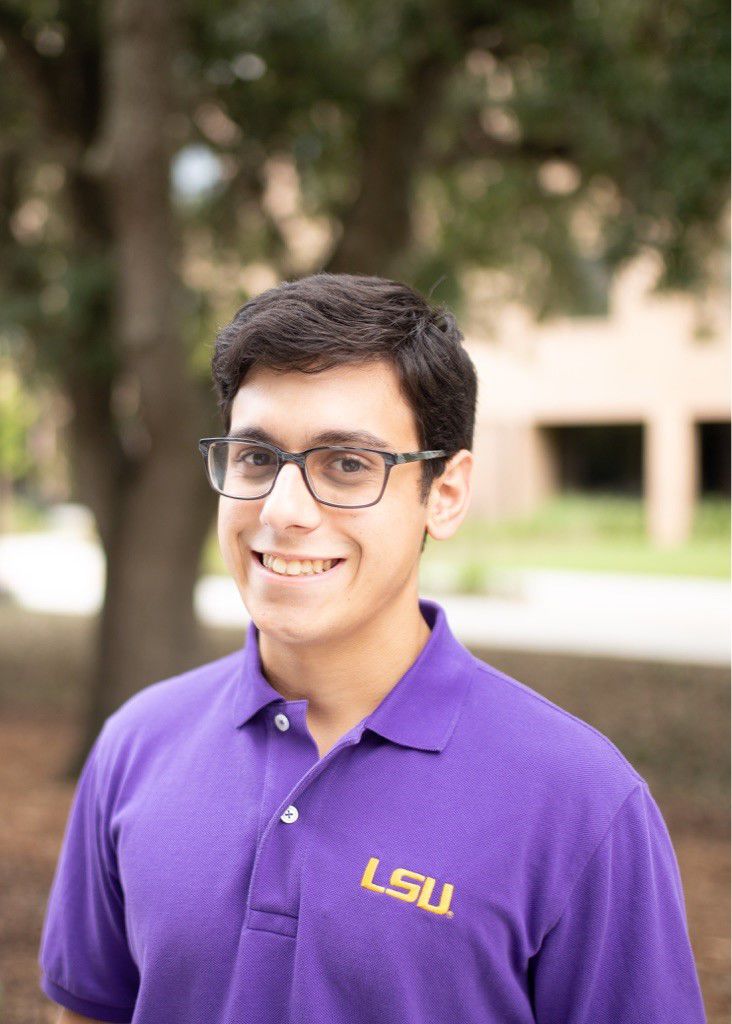 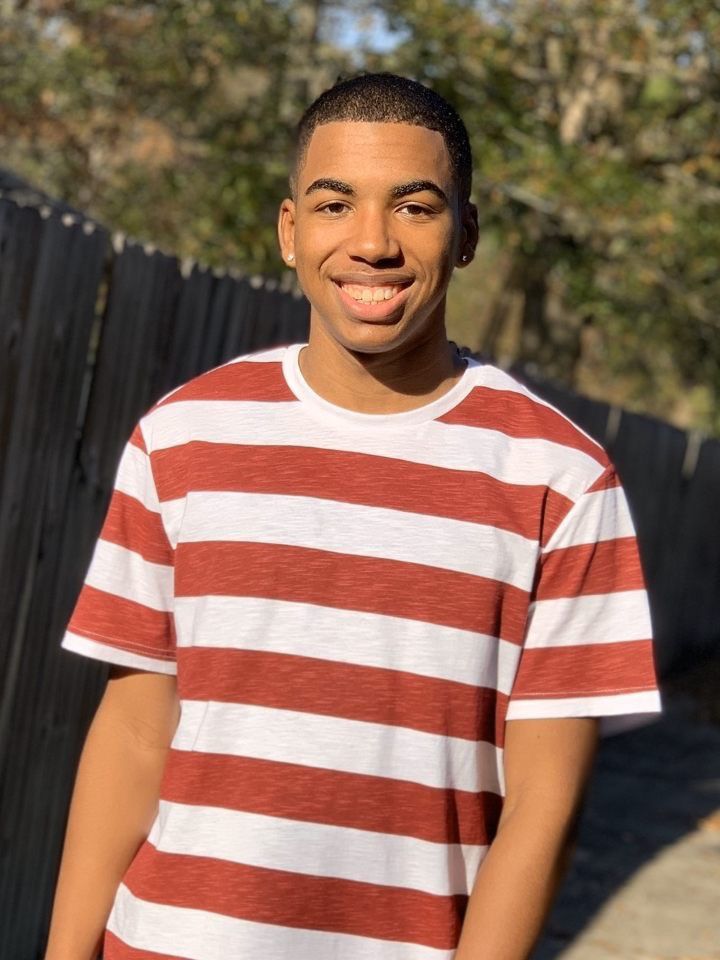 Everyone knows one, and most freshmen have one. They’re in your classes, they live in the dorms and they take your noise complaints. Still, the realities of being a residential assistant are still a mystery to many students on campus.

Mass communication sophomore Brevin Williams, an RA in South Hall, said his workload is varied. He is on-call every other Monday, which means that in addition to his normal RA duties, he's the RA residents call if they have a problem in their dorm rooms.

Williams said he remembered once not finishing his job until 2 or 3 a.m.

Communication disorders junior Caitlyn Kearns, an RA in South Hall, said the difficulty of her job depends on the situation she's handling that night. Overall, she said the experience has been rewarding.

"I’ve met life-long friends that I know I wouldn’t have met outside the job," Kearns said.

Mechanical engineering sophomore Michael Monistere, an RA in West Hall, said most of the time situations that come up during on-call shifts aren’t very complicated. It can be as simple as letting someone into their room. He also said the kinds of calls he gets depends on the time of year.

“First semester on weekends, you’re probably going to have some problems,” Monistere said. “When everybody’s trying to get their exams done, there’s nothing.”

Kearns said that days when RAs aren’t on call are similar to the typical student's, but with added responsibilities.

“You’re always there for your residents,” Kearns said, "even if you're not on call.”

Williams agreed that it is a 24-hour job that they never clock out of.

RAs handle any roommate conflicts that arise, along with making the bulletin boards for their halls, creating programs for their residents and conducting fire drills and health and safety inspections. They also issue temporary cards and help with maintenance issues.

“It’s also kind of an unspoken rule that you have to be a role model,” Williams said. “As weird as it seems, because I’m only a year older than some of my residents, some of them might look up to me.”

When asked if they would recommend others to do the job, all three gave a strong "yes," but only if they’re ready to accept the responsibilities that come with it.