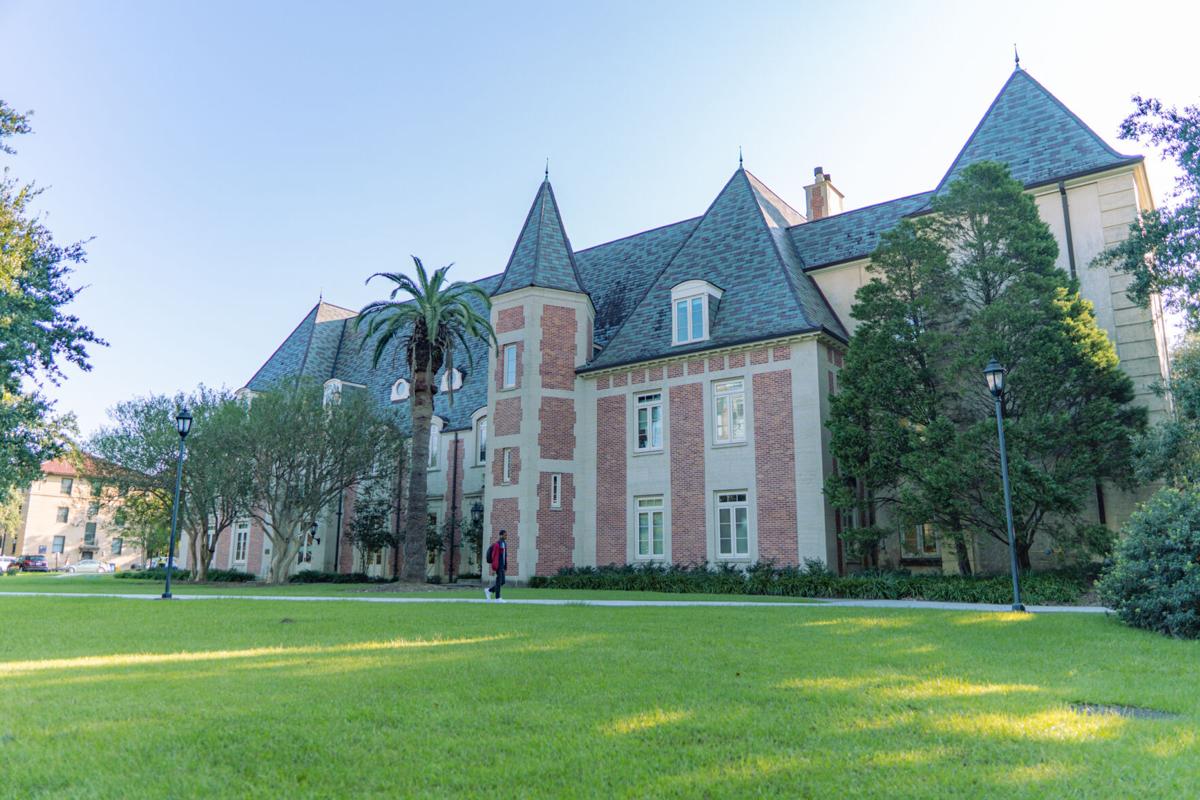 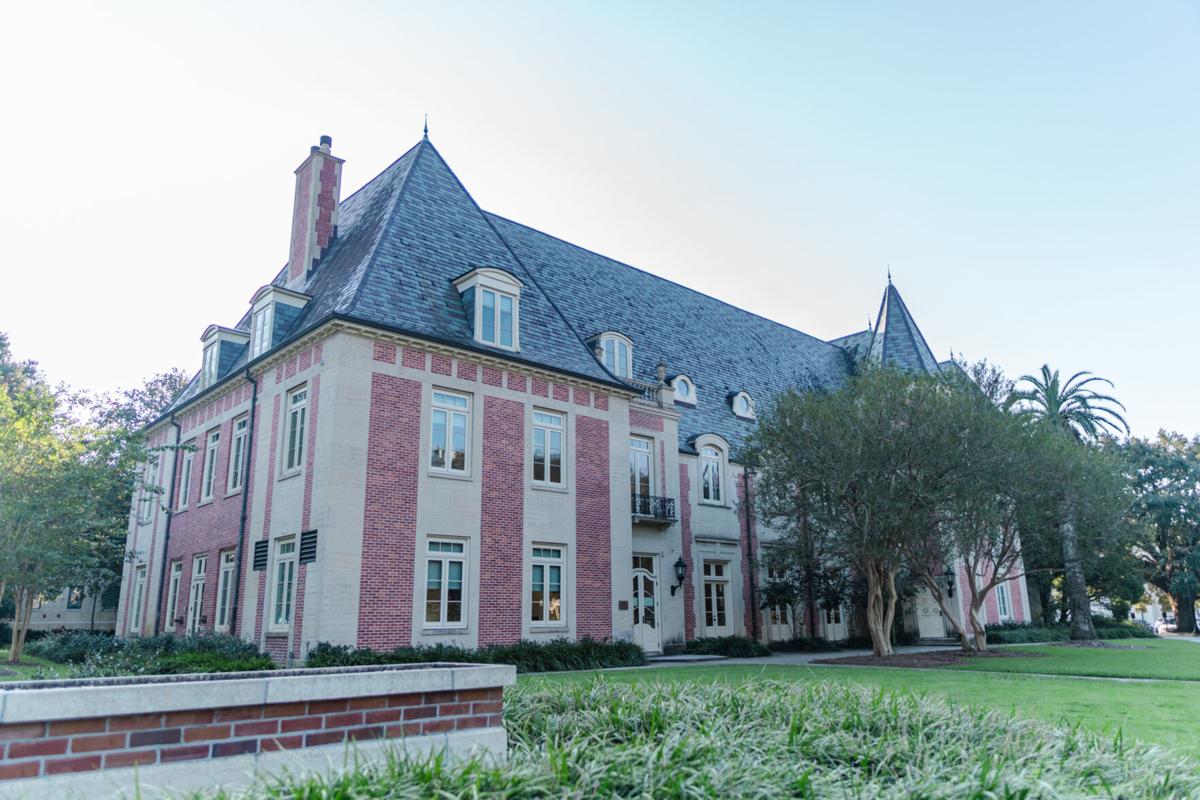 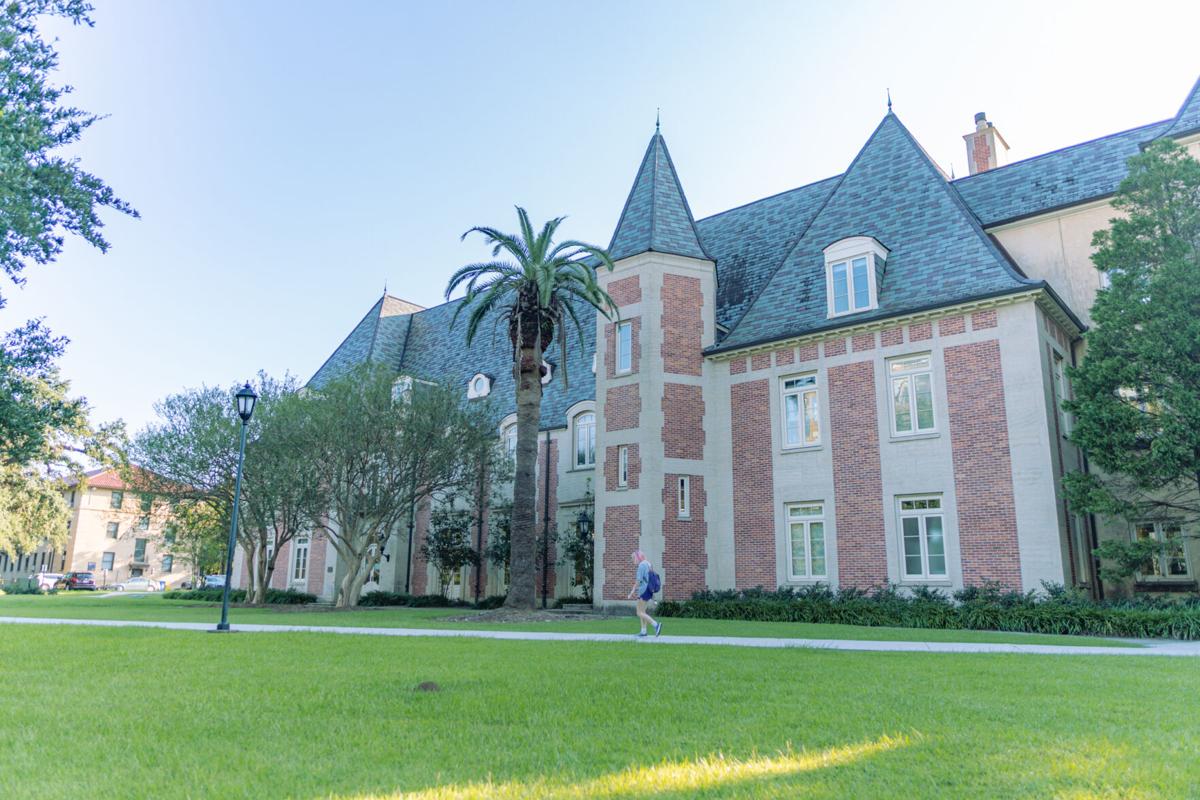 Most students are familiar with emails from honor societies offering scholarship opportunities and other benefits in exchange for a membership fee. While legitimate honor societies are listed as non-profit organizations, some students say their fees don’t translate into legitimate benefits.

The Ogden Honors College lists six recommended honor societies that have LSU chapters. Communications Manager for OHC Jordyn Warren said Phi Beta Kappa and Phi Kappa Phi are the two oldest and most selective societies, and that students who receive their invitations should certainly join.

OHC recommends looking at how active the local chapter of a society is before joining, because it can vary greatly between universities.

Students should also overview the benefits a society offers before joining, which can range from scholarships to networking and volunteering opportunities to corporate discounts.

Many honor societies are specific to certain fields and can offer unique career building resources for students. However, some of those societies also invite everyone from a certain year or major that fulfills certain academic criteria and may be less prestigious because they aren't as selective.

One example is the National Society of Collegiate Scholars, which requires students to be in the top 20% of their class. NSCS has 1.4 million members nationwide and adds 45,000 each year, but just over 10% of its members are active.

OHC refers students who are considering joining an honor society but have questions about what they can expect from membership to the Association of College Honor Societies. There are over 50 societies in the ACHS, and some students who have joined ACHS-certified societies have been left with an experience devoid of the benefits of a “legitimate” honor society.

“I paid to be in Phi Eta Sigma, allegedly one of the more reputable honors societies,” Edwards said. “I have yet to see any real benefits other than my membership taking up space on my resumé.”

Edwards said he doesn’t think membership fees are too steep, but added that he hasn’t been invited to any events or had any membership requirements other than the initial fee, whereas his high school honor society seemed more legitimate to him because it required him to have a certain amount of volunteer hours.

Edwards also mentioned that neither he nor anyone he knows in an honor society has received a scholarship from them. While most honor societies highlight that they have “millions of members nationwide," he believes this makes them seem less legitimate because it means they're not selective about who they let join with such large membership.

“Scholarship opportunities translate to them just redistributing membership fees to a select group of students,” Edwards said. “I generally believe most offers should be taken with a grain of salt.”

Sociology junior Grace Richert also joined Phi Sigma Eta her freshman year, and said its status as an LSU-affiliated honor society made it sound like a smart choice to join.

“It was nice to put it on my resumé, but there was little to no communication between members and the organization,” Richert said. “The idea of being part of an honor society was nice, but I still felt scammed.”

Richert said students should carefully research any offers they consider accepting and should apply to scholarships at the university portal for free, rather than having to pay a fee just to be considered.

“If the honors society reaches out to you and all of your friends got the same exact email, then it really isn’t an honor society,” Elliott said. “If you want to look good for graduate schools, there are plenty of organizations on campus you could join or lead.”

Elliott also said LSU’s email server should have protected students from receiving misleading offers that ask for money or information in exchange for little else.

Chief Information Security Officer Sumit Jain said emails are filtered as spam based on the domain of the sender and the content of the message. Emails containing malicious hyperlinks and requests for a student’s personal information or money are typically marked as spam.

Jain said the challenge comes in when a domain appears to have legitimate content and no users have reported the domain as being malicious.

“There’s not much that can be done, because by and large every component of that email seems legitimate,” Jain said. “People need to be careful about the emails they are receiving. The end user will have to make sure they don’t randomly click on things.”

He added that October is Cybersecurity Awareness Month and said students should be encouraged to check out Information Technology Services resources, such as Moodle cybersecurity training courses, to ensure the safety of their personal information.