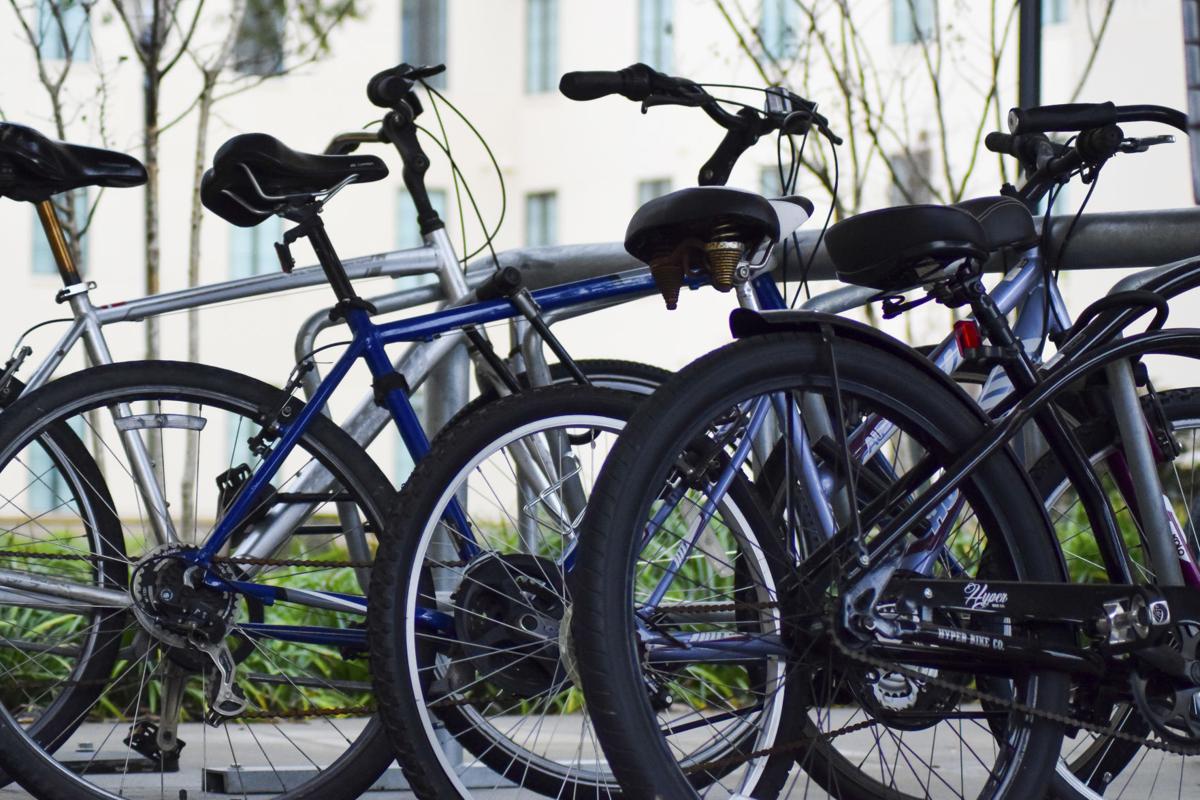 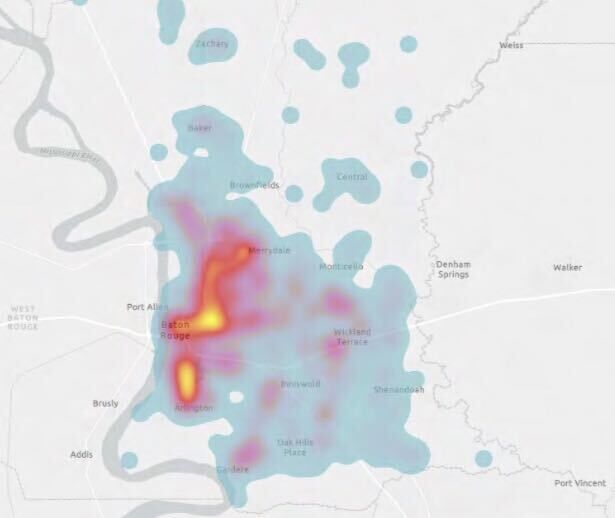 LSU is similar to most other flagship universities in many regards: as soon as one drives off the campus, they are met with bars, apartment complexes, coffee shops and drive-thrus for students to enjoy and partake in.

One thing that the University and its surrounding area lack, though, are safe bike lanes. Along most of the roads that surround campus, even cars barely have a shoulder, and those that are large enough to pull over into are covered in broken glass and other miscellaneous items.

The majority of student housing, such as Arlington Cottages and Townhomes and The Lodges at 777, is located south of campus along Lee Drive and Burbank Drive. Many other popular areas for students to live in are along Ben Hurr Road, the Garden District and Southdowns, making an average student's commute anywhere from less than half a mile to 4 miles.

Analysis: How does LSU's COVID-19 response compare to other flagship universities?

However, the shortage of designated bike lanes often forces students to drive to campus instead of taking a maximum 20-minute commute via bicycle, contributing to Baton Rouge’s pollution problem and causing major traffic during busy hours of the day. As cars and trucks zoom by and cyclists have to breathe in exhaust, this not only makes it unpleasant but also dangerous.

Baton Rouge tied for the 48th most polluted city for short-term particle pollution, according to the American Lung Association.

LSU does have bike lanes on Skip Bertman Drive, South Stadium Drive, Tower Drive and Dalrymple Drive, but those only make up a small portion of the 1000-acre campus.

Without bike lanes, students must bike on the street, but many of the roads that surround the campus are state highways with high speed limits and lots of traffic.

“The road you use to drive into campus is not typically the same one you would use to bike,” said Doug Moore, president of Bike Baton Rouge. “And a lot of those routes are state highways. That’s the main obstacle. Burbank Drive is a state highway, and Nicholson Drive is also a state highway.”

As students are left with no other option besides riding on the shoulder of a state highway, it’s only a matter of time before someone gets seriously injured. Kinesiology graduate student Zachariah Wood was killed by a car while riding his bike on Lee Drive in 2015. Two Baton Rouge cyclists were killed in a span of 24 hours in 2019.

Kinesiology junior Andrew Roderich, who drives to campus from the Wildwood Baton Rouge Apartments at 5959 Burbank Drive, was shocked to see a lack of sidewalks for runners and cyclists along Highland Road when he first arrived in Baton Rouge.

“There needs to be more bike lanes created along roads leading up to campus,” Roderich said. “There’s no one specific road that I could say needs a bike lane, because frankly, they all need one."

“There should be more low-stress biking routes throughout the city,” Moore said. “It’s the high-volume arterials that are dangerous. There’s been a reluctance to accommodate people who don’t drive on those streets. It’s a devil's bargain they continue to make. It’s going to take a culture change or a massive re-evaluation of values. If enough people demanded more biking accommodations, they would have to change it.”

Compared to other universities in Louisiana, LSU and the surrounding area appear less bicycle-friendly than most.

"I have friends who have biked in Baton Rouge and around the LSU campus and they felt scared by the dangerous traffic," said Julia Simpson, secretary of the Tulane University Cycling Association (TUCA).

TUCA travels to different parts of the state to bike, like St. Francisville and Independence, but they have a safer spot to bike in New Orleans: The Levee Path.

The Louisiana Department of Transportation and Development, in partnership with the Recreation and Park Commission for the Parish of East Baton Rouge, created The East Baton Rouge Pedestrian & Bicycle Master Plan in hopes of bringing safer and more efficient lanes for runners and cyclists throughout the parish.

“The plan will recommend a network of safe, efficient and equitable facilities that accommodate walking and bicycling for all citizens of East Baton Rouge Parish,” according to its website.

Members of the plan looked at bike accidents across the parish and evaluated areas around LSU for potential improvement and incorporation into their final proposed network.

A map was created to aggregate crashes across East Baton Rouge Parish based on geographic location. It is a “heat map,” where areas marked in red and yellow indicate a higher number of crashes occurring in the vicinity.

“The strongest heat indications occur in the LSU area and near Baton Rouge General Hospital Mid City Campus, heading west toward Downtown and heading north toward North Baton Rouge,” according to its website.