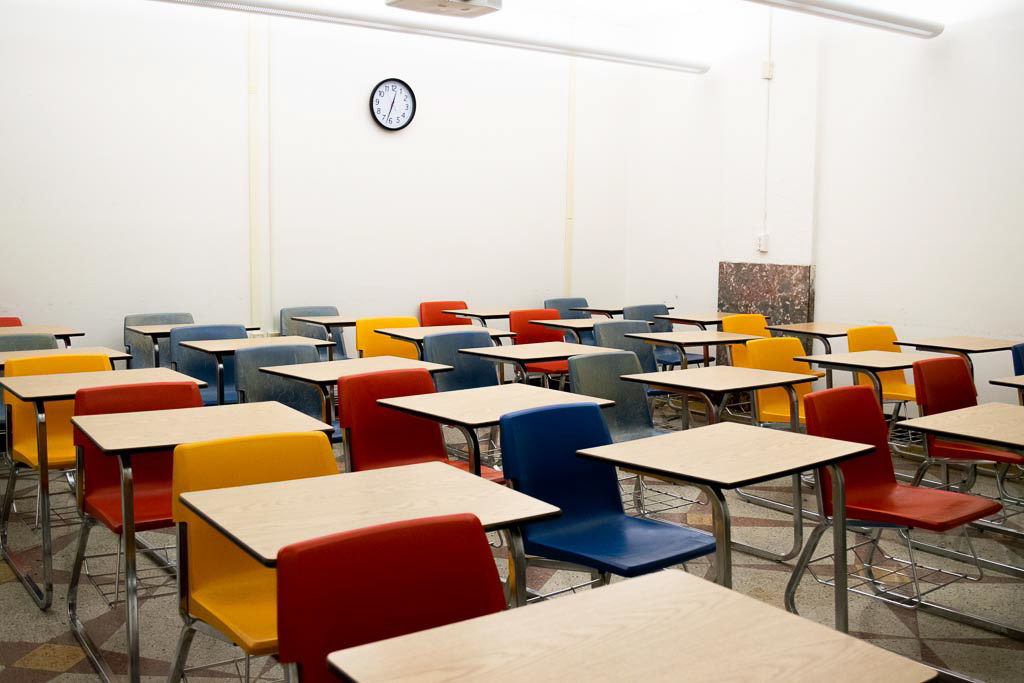 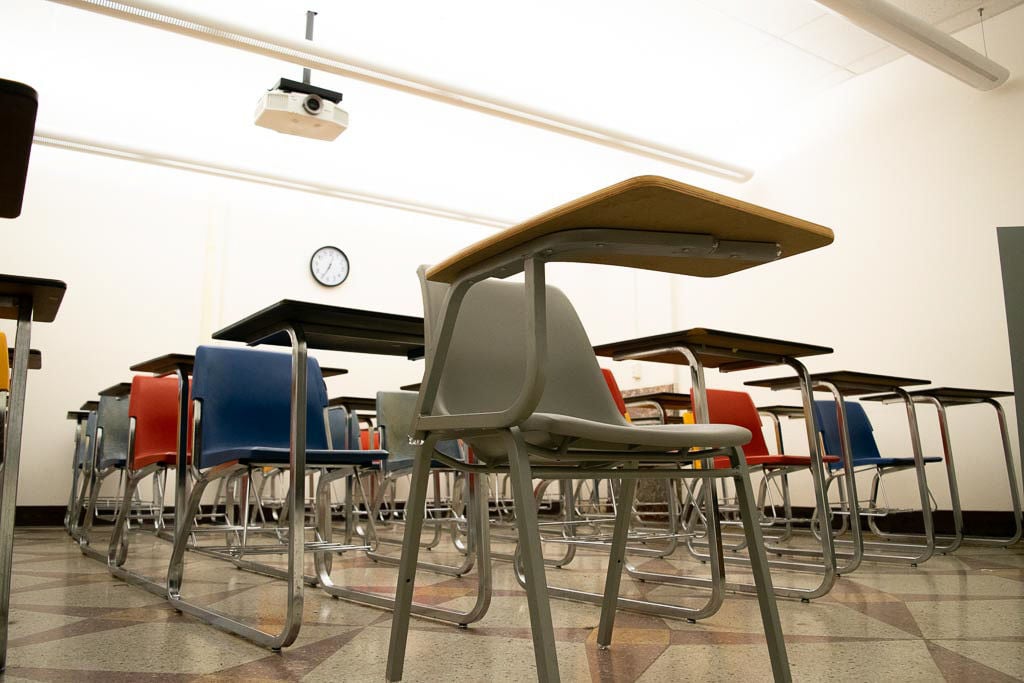 Some LSU students are feeling LEFT out, and it’s just not RIGHT.

Multiple left-handed students at the University are hindered by the lack of left-handed desks on campus. Using a right-handed desk makes note taking and focusing more difficult for these students, but it is often their only option.

“Taking analogous notes on a right-handed desk is inherently more uncomfortable,” political science freshman Leigha Villar said. “We already have less than mediocre desks and not having a left-handed one available is annoying.”

Villar never saw a left-handed desk before she came to the University. She was not even aware that they were manufactured, so she originally accepted her fate of uncomfortable note taking.

International trade and finance freshman Claire Hammond was also unfamiliar with left-handed desks prior to the University. Her former high school did not have right-handed or left-handed desks; all desks were large rectangles. Hammond said that in the smaller classrooms, these rectangle-shaped desks would be better.

“Not in the bigger lecture halls, because I don’t think they would have enough room to fit everyone in there with those desks,” Hammond said. “But in the smaller classrooms, I think those desks would be a lot better. My smaller classrooms usually don’t have any left-handed desks.”

Kinesiology freshman Ashton Porche agreed, and said that having neutral desks would be ideal, but impractical, especially for auditorium classes.

Since the amount of left-handed desks is limited, Hammond gets to class as early as she can. However, she is sometimes late, and those desks are already full.

She is not too bothered by not getting to sit in a left-handed desk, because these desks are often in the back and make it difficult to sit with friends.

“They’re usually on the ends or on the far left of the class, so I don’t even try to sit in them,” Porche said. “They’re normally just hard to get to, so nobody tries to sit in them.”

Some students, like history freshman Chloe Pellegrin, do not have the luxury of getting to class early. Her classes are typically back to back, so she is constantly rushing. She also prefers to sit towards the center of the room, while the left-handed desks are typically on the far sides of every room.

“I think there’s supposed to be a certain number of left handed desks per room, but I’m not sure how many, or if LSU has met this requirement,” Pellegrin said. “I’m normally fine without a left-handed desk, because I was used to not finding one or someone else already sitting there. But I do always get a little excited when I happen to find one open.”