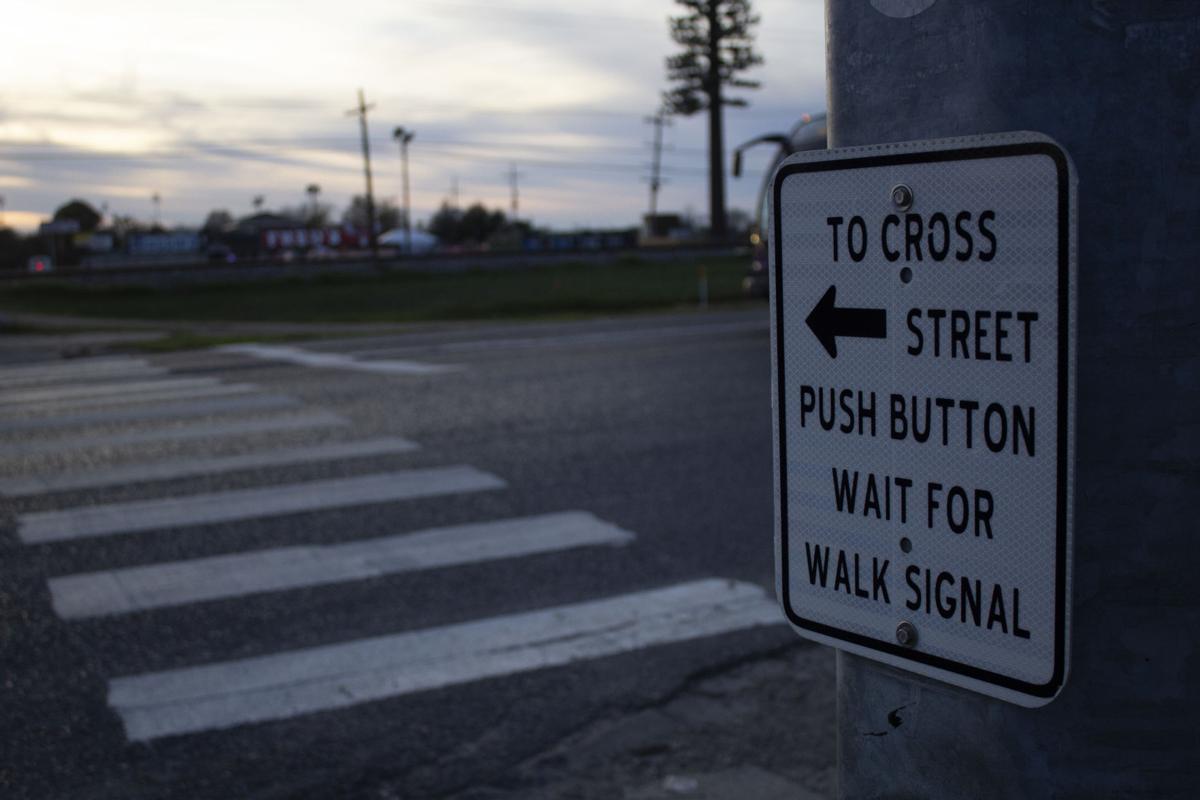 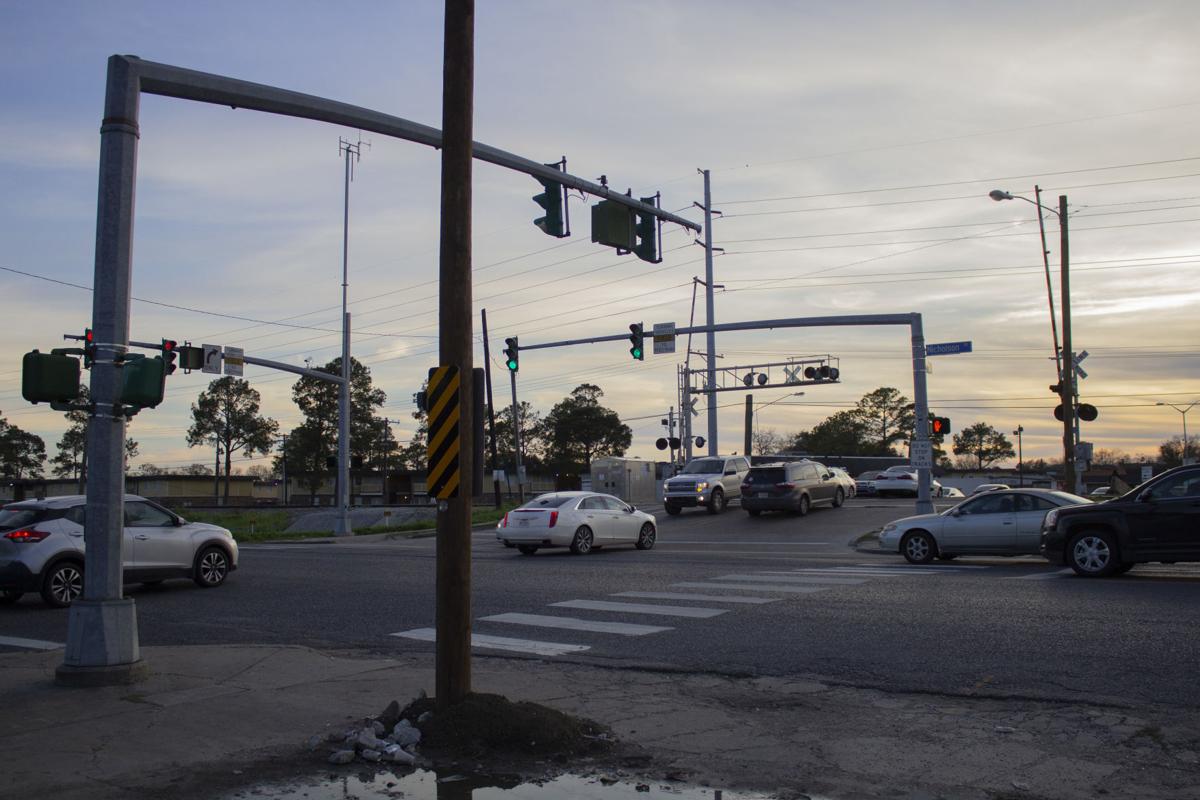 The improvements came after several pedestrian accidents and deaths in the intersection located near Tigerland.

City officials announced plans to make area improvements in August 2019. The parish has many locations in need of infrastructure improvements, said East Baton Rouge Parish Director of Transportation Fred Raiford. It is not standard practice to wait for an incident to occur before taking action, but the demand for improvements has caused delays.

Nicholson Drive is under the Louisiana Department of Transportation and Development’s control, according to Raiford. Raiford is working with DOTD to make other improvements to Nicholson Drive from Gourrier Avenue to Brightside Lane, which would include new lighting, sidewalks and bike lanes for pedestrian use.

“I hope that the students will work with us to get this project underway,” Raiford said. “We will have public meetings on this project and we hope the student population attends these meetings to see what is going to be built.”

“I am thrilled to hear of the new improvements that are happening around the Nicholson area,” Genova said. “Although the petition may have been a help in the push to start changes, I believe the true push was all the students and supporters of the petition. Without them, none of these concerns would have been heard.”

Leadership and human resource development junior Schoen Jones said that he believes the improvements are great, but that alcohol consumption remains a significant factor in the accidents that occur in the area.

“Most of the time it’s not even an issue of lighting,” Jones said. “It’s an issue of drunk people stumbling out into the road or people running across the road in order to get from A to B.”

Pedestrians who died in this intersection have been both sober and intoxicated at the time of the incidents.

Raiford reminded students to be proactive in preventing future accidents. Pedestrians should wear bright colors and avoid crossing the street when traffic is coming.

“Sometimes people feel that they can get across, but vehicles are coming too fast,” Raiford said. “Currently this road is a truck route, which students need to be aware of.”

Genova said she has a message for University students who walk to and from Tigerland.

“We finally have the lights and the crosswalk, so please make sure you use them and urge your friends to carefully cross the street so that we can make this difference for ourselves and for those who come after us,” Genova said.

The spotlight's back on Tigerland.