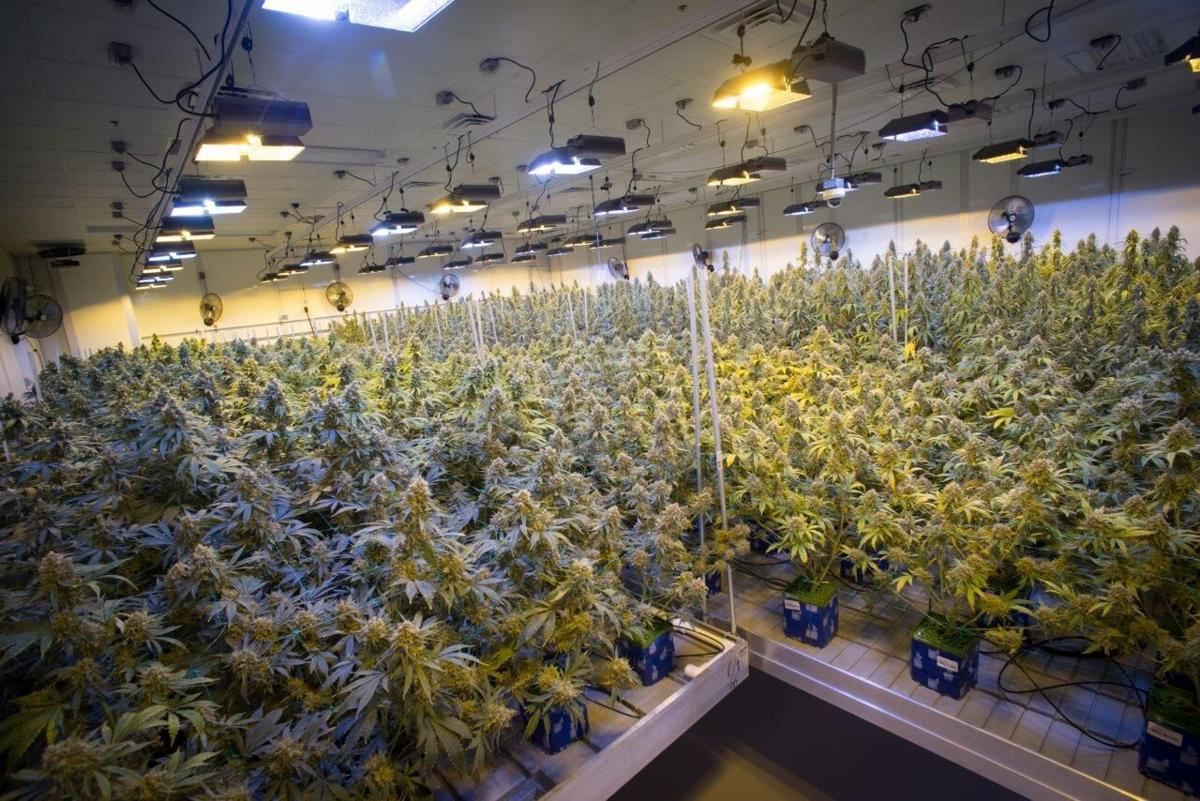 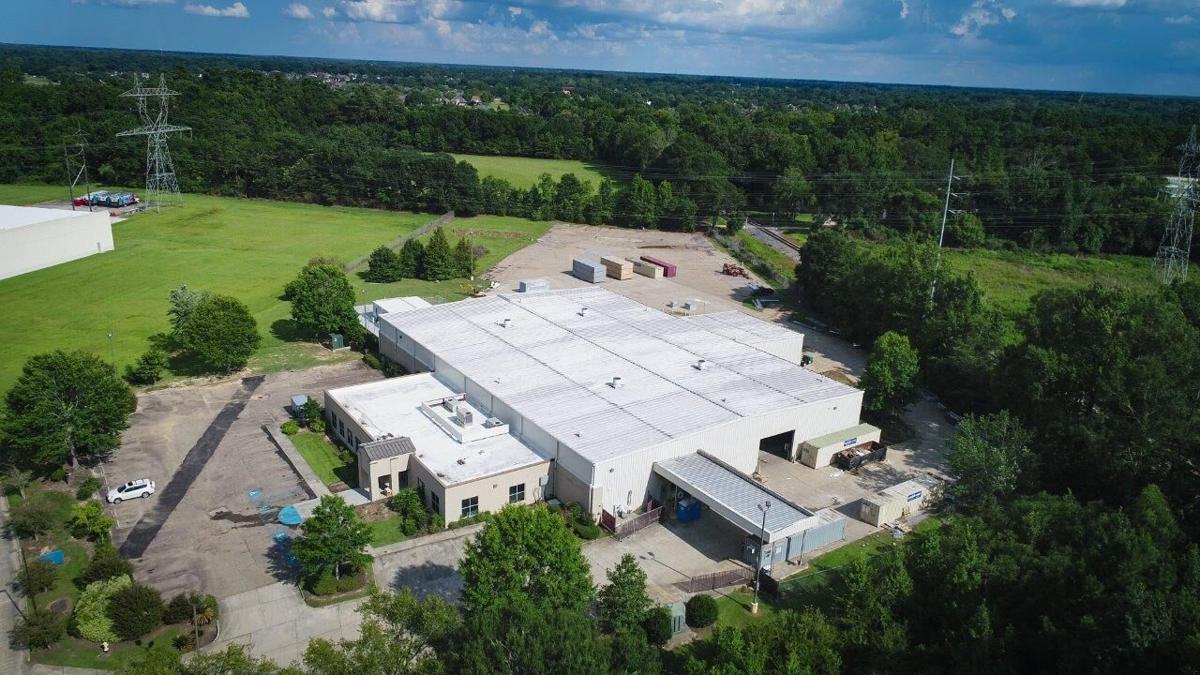 LSU's AgCenter will soon grow and sell smokable medical marijuana to Louisiana pharmacies as a new bill goes into effect early next year, prompting the university's cannabis operation's expansion to a new facility in Ruston on Oct. 20. The university is partnering with Good Day Farm Louisiana.

Gov. John Bel Edwards signed a bill earlier this year that will enable patients to purchase smokable medical marijuana in January 2022 in addition to the tinctures, edibles, inhalers and other options that are already available.

“With smokable flower, that’s why we needed a bigger facility,” said Ashley Mullens, coordinator of the LSU AgCenter Therapeutic Cannabis Program. “It’s going to give us a lot more canopy, grow space and variety for patients when they’re going into the pharmacy in January.”

Mullens said the LSU AgCenter primarily acts as the liaison between Good Day Farm Louisiana, the grower, and the Department of Agriculture and Forestry. The grower pays the AgCenter for research each year. Once the subcontractor becomes profitable, Mullens said the AgCenter will get a percentage of the profit.

The LSU and Southern University dispensaries are the only two licensed medical cannabis growers in Louisiana as provided by the 2015 Alison Neustrom Act.

Mullens said that the AgCenter will continue to operate their existing Baton Rouge facility for growth and research purposes. The facility is 36,000 square feet and has a 6,000 square foot horticulture research laboratory.

“We keep a small footprint for growing and manufacturing, because Baton Rouge is the go-to place for legislators,” Mullens said. “We give a lot of tours to legislators.”

Commissioner Mike Strain of the Department of Agriculture and Forestry said the state has performed three rounds of inspections at the Ruston facility in anticipation of the coming expansion into flower cannabis.

“The regulatory team and the production team are working very hard to meet the state goals to have the non-processed product available in January,” Strain said.

He explained that under the Alison Neustrom Act, LSU and Southern’s AgCenters had the first right of refusal for the cultivation license. Both opted into the bill in 2016.

Strain added that the suitability process for growers using the license is conducted by the state police and similar to that of a casino or riverboat, involving federal background checks and other vetting measures.

Good Day Farm Louisiana President John Davis said the new 225,000 square-foot facility will help meet a forecasted increase in patient demand in the coming months as part of a two-phase process, the second of which is under construction.

Davis said Good Day Farm is proud to be affiliated with the LSU AgCenter and looks forward to continuing to serve the needs of Louisiana’s medical marijuana users.

Licensed Louisiana physicians in good standing with the Board of Medical Examiners can recommend medical cannabis as a treatment option for patients for any condition they deem necessary. The Louisiana Board of Pharmacy reviews applications, and approved patients can acquire treatment options from nine pharmacies statewide.

Current listed conditions include cancer, glaucoma, neurodegenerative diseases such as Alzheimer’s or Parkinson’s, positive status for HIV, PTSD and some conditions associated with autism spectrum disorder. Patients on hospice care or with chronic pain are also eligible to seek medical cannabis for treatment.

Alison Neustrom, the namesake of the medical cannabis legalization bill, passed away from pancreatic cancer in 2014, but worked before her death to open access to medical cannabis treatment for patients like herself.

Rain showers this morning with some sunshine during the afternoon hours. Areas of dense fog. High 66F. Winds N at 5 to 10 mph. Chance of rain 50%.

Cloudy in the morning with isolated thunderstorms developing later in the day. High 78F. Winds S at 10 to 15 mph. Chance of rain 40%.