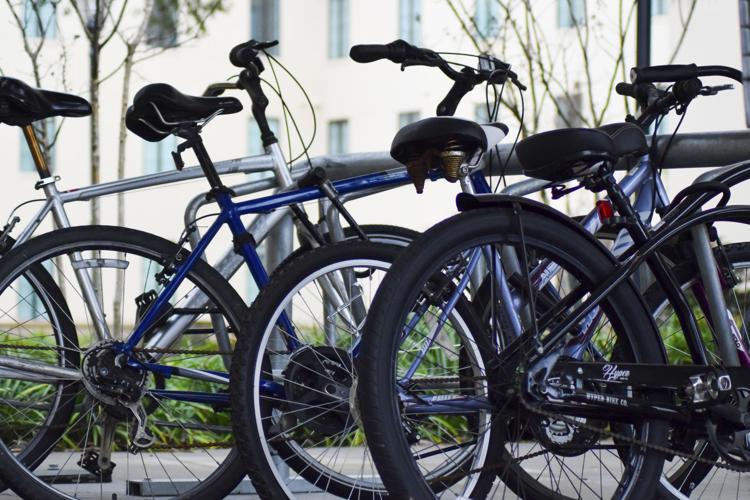 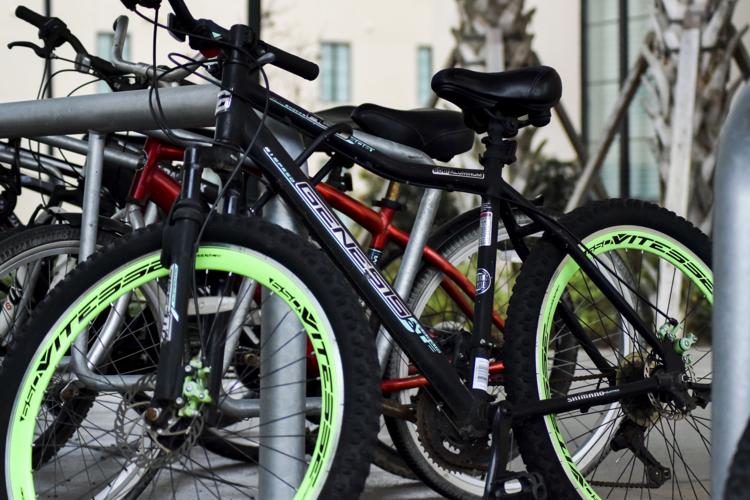 Bikers on LSU’s campus will soon be able to commute without fear of getting hit by a car or hitting a pedestrian. The LSU Planing, Design and ConstructionDepartment began construction of a new biking lane on campus began over winter break and is expected to be completed by late March, according to Executive Director of Facility & Property Oversight Tammy Millican.

The purpose of installing the bike lanes is to fulfill popular student request and ensure the success of the University’s new bike sharing program, Millican said.

“The greatest importance is the safety of bicyclists,” Millican said. “Bike lanes reduce the conflict between bicyclists and cars, but it also is a huge time saver for students because it allows them to avoid traffic and not search for a parking space.”

The University was awarded a Silver Bicycle-Friendly University Designation from The League of American Bicyclist several years ago for its accommodations for bicyclists. Millican said the University is now striving to receive a gold designation.

The construction involves striping roads and installing signage on campus. The lanes will be implemented on many popular campus streets such as River Road, Skip Bertman Drive, South Stadium Drive, Tower Drive and Dalrymple Drive, where it will connect to Baton Rouge’s existing multi-use bike path.

The number of students traveling to and from campus is rapidly increasing, but the majority of these students use vehicles or the bus system. With the new bike lane installation, more students and faculty will be able to use bikes than in the past, which Millican said will also have a positive effect on the environment.

“By influencing fewer vehicles to be on the road, LSU is doing its part in reducing air pollutants,” Millican said.

Millican said she expected on-street parking to be minimally affected by the installation because the increasing number of campus bicyclists with the added bike lanes will likely cause fewer vehicles to be on the road.

LSU Planning, Design and Construction Department, in conjunction with Facility Services, has created a plan to transform all aspects of transportation on campus based on the results of a campus-wide survey conducted last February.

Along with adding bicycle lanes, the University plans to implement a well-lit walking and biking path called “Tiger Walk” that runs from south to north of campus. The plan also includes creating new parking zones, a micro-transit “Park and Geaux” system and improvements to the Tiger Trails bus system.

University Facility and Property Oversight, in conjunction with LSU Planning, Design and Construction have created a model of what the future …

A mix of clouds and sun during the morning will give way to cloudy skies this afternoon. A stray shower or thunderstorm is possible. High 86F. Winds S at 10 to 20 mph.