You are the owner of this article.
Edit Article Add New Article
You have permission to edit this article.
Edit
Home
Reveille
The Mag
KLSU
Podcasts
Tiger TV
Gumbo Yearbook
Housing Resources
Advertising
Share This
1 of 7 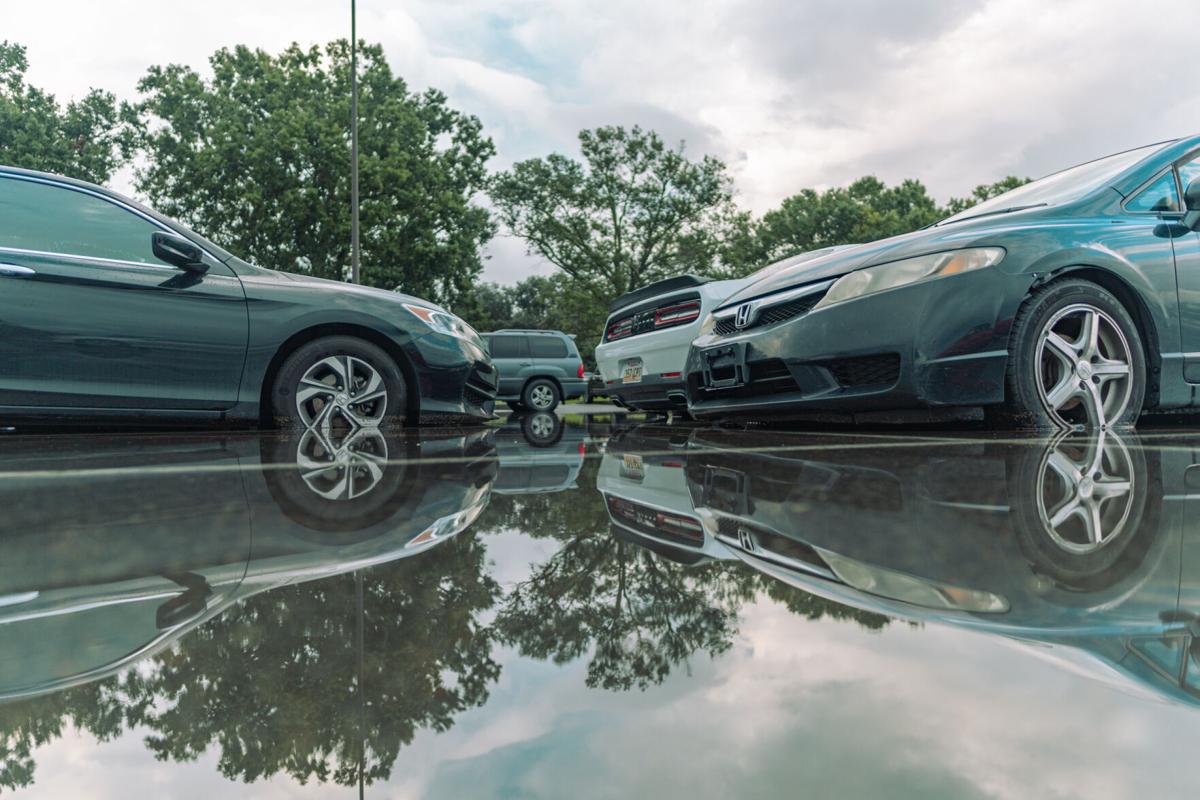 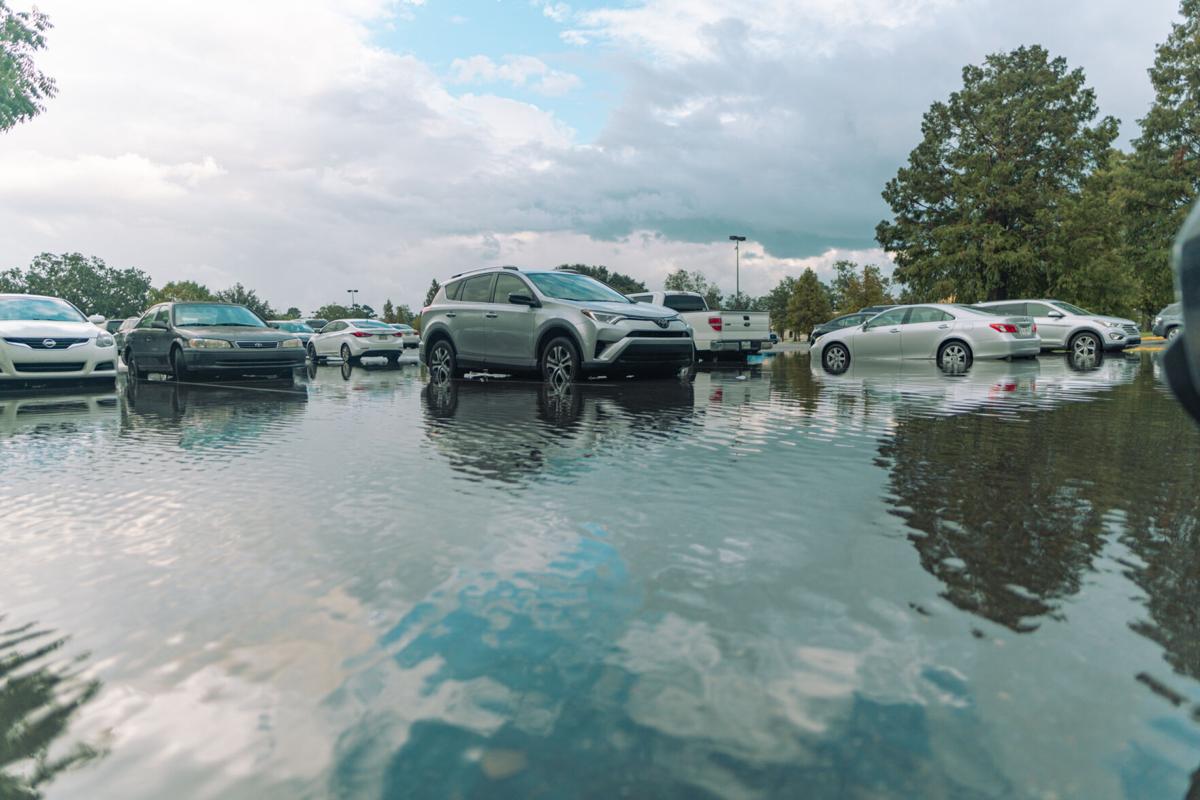 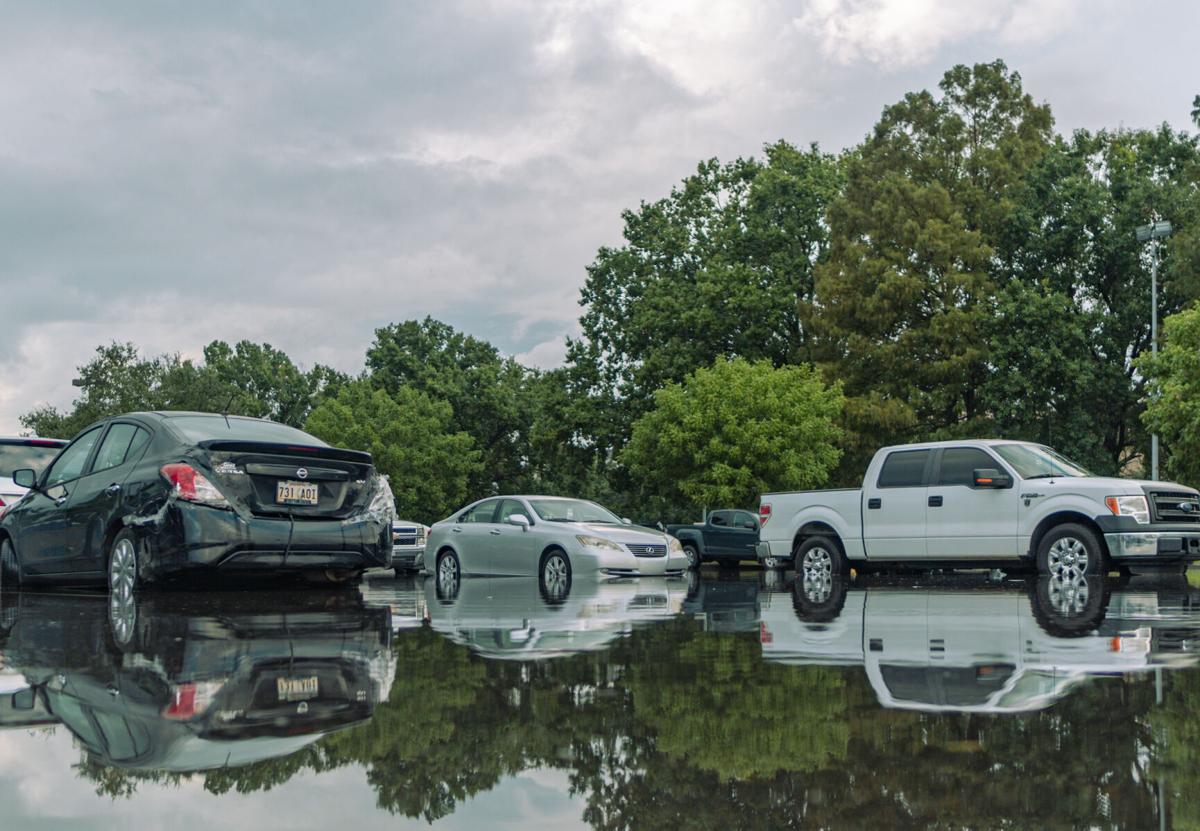 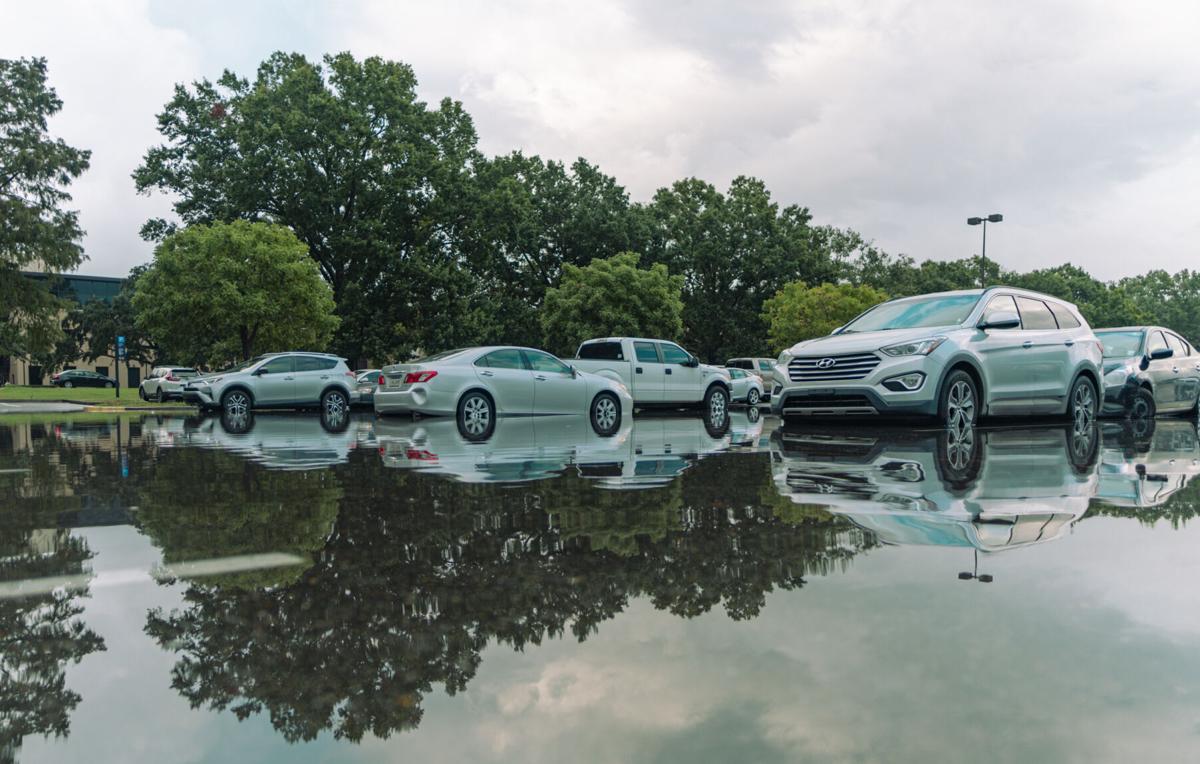 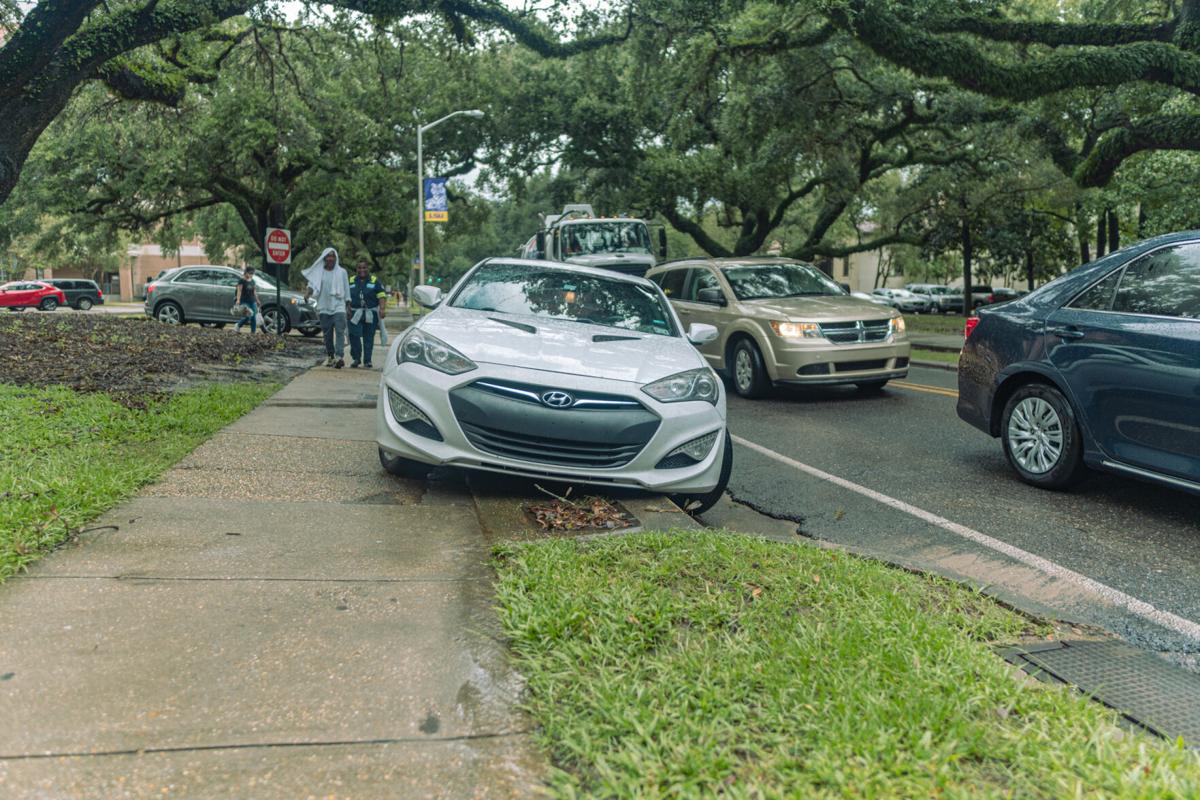 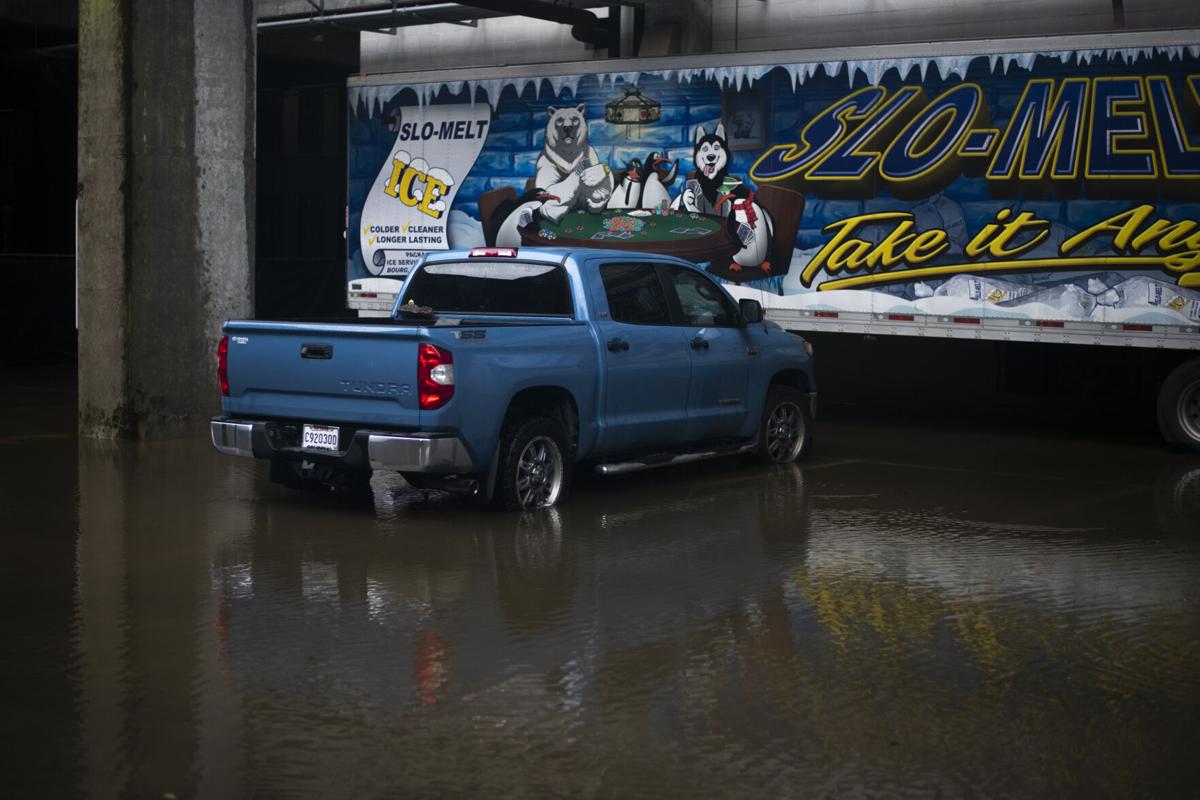 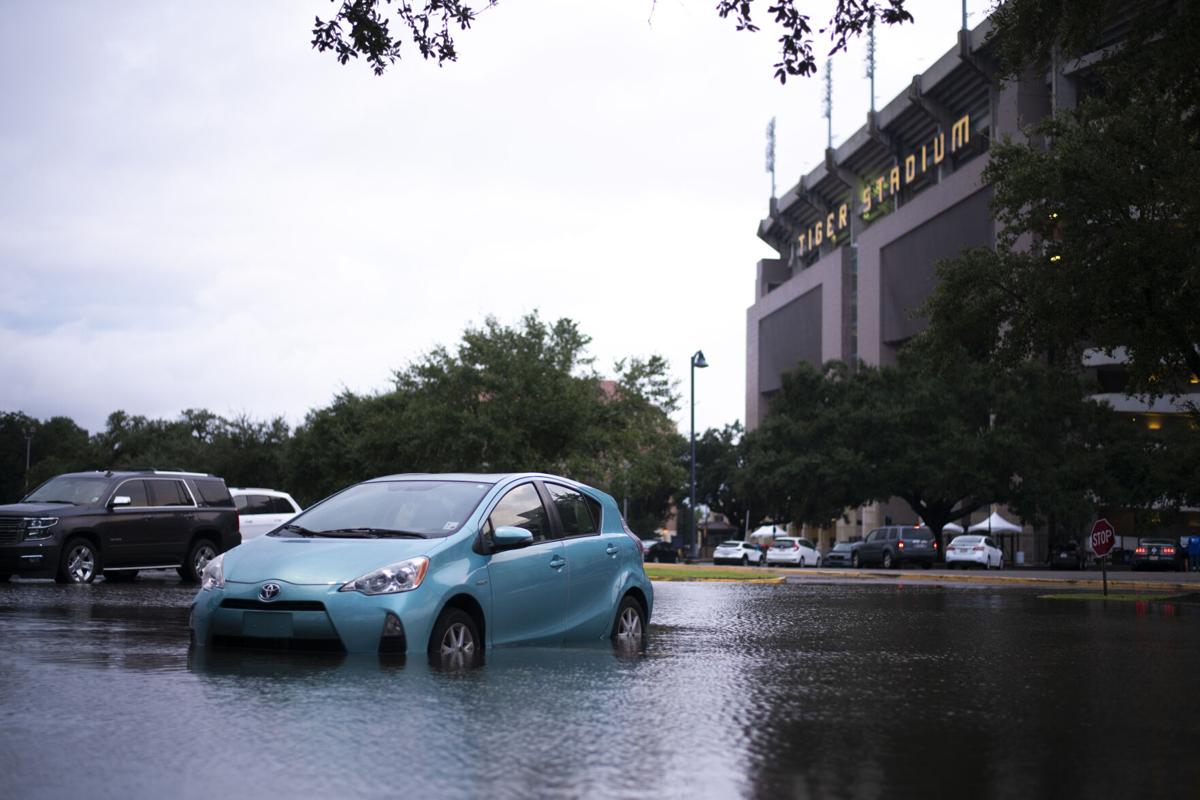 Areas of campus are flooding due to intense rainfall from Tropical Depression Nicholas as the storm makes its way through Baton Rouge. Cars are submerged and stalled in small lakes of rainfall in parking lots surrounding the university.

Traffic in and around campus was nearly at a standstill around 6 p.m. as students attempted to move their vehicles from the flooding lots.

"I don't even know what to say," one student, whose car was submerged in the South Stadium parking lot, said. "We should have been warned in some capacity or another."

The extent of the flash flooding is unclear as of 8 p.m., however the LSU emergency operations center notified students via email to "use caution while driving" due to the heavy rainfall. Based off student accounts, areas surrounding East Boyd Drive and parts of Burbank Drive are inundated with water.

Flooding on Burbank near Walk On’s, near LSU pic.twitter.com/4FK5Y9XnDI

"I'm just sad. This is really sad," student Megan Rodgers said. "I just want to go home. I want them to give me my money back for parking."

Residents of Park Place Apartments report that the first floor of the building and parking garage are flooding. Some students waded and swam through the water, others kayaked to higher ground.

Marketing junior Asia Pineda, resident of Park Place, said the flooding began around 4 p.m. and by the time she needed to leave for work at 5 p.m., there was no way out of the parking garage.

“It all happened so fast, like in the span of an hour," Pineda said. "That water’s not going anywhere."

Petroleum sophomore Brody Barber said he's currently stuck in his apartment and has concerns about driving to campus tomorrow.

“It kind of sucks because I’m probably going to have to walk through two feet of water to get to class," Barber said "I practically have to swim there.”

Lockett experienced flooding in some of the basement classrooms on Sept. 14 and Sept 15. Classes being held in the rooms were canceled until facility services could dry out the floors.

Abby Kibler and Caden Lim contributed to this report.