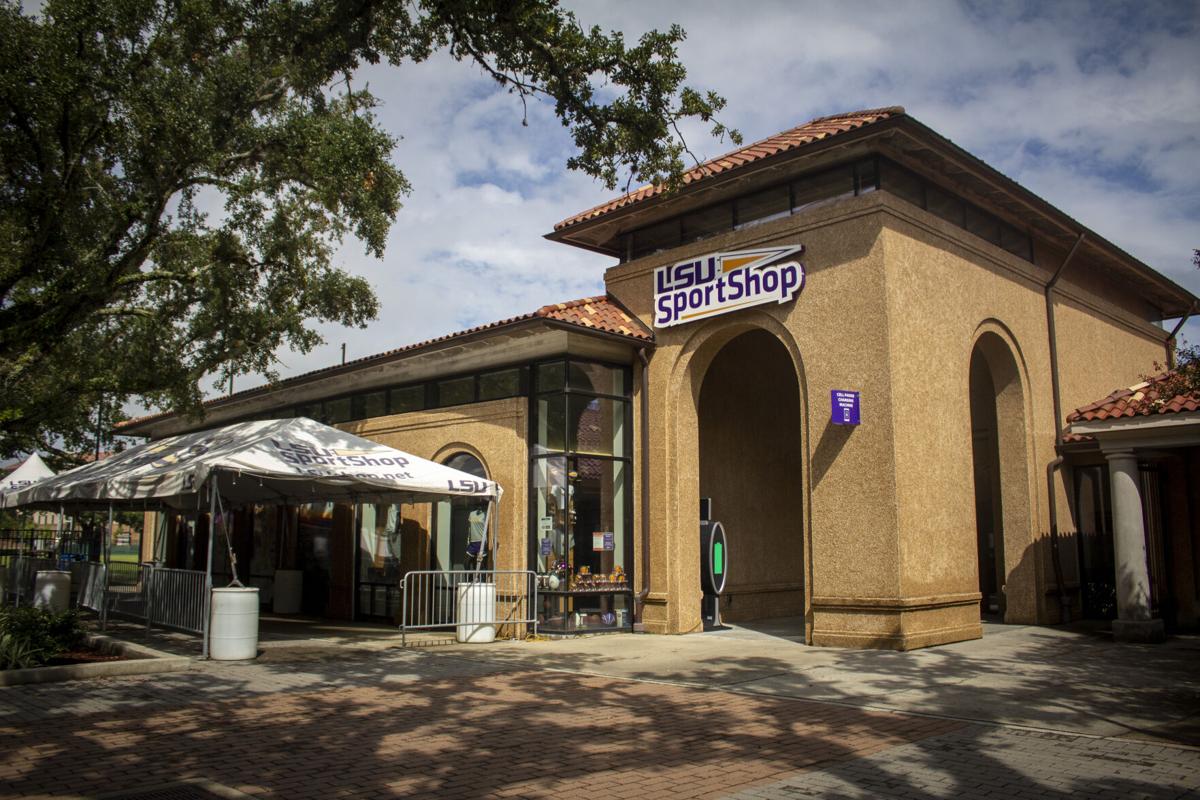 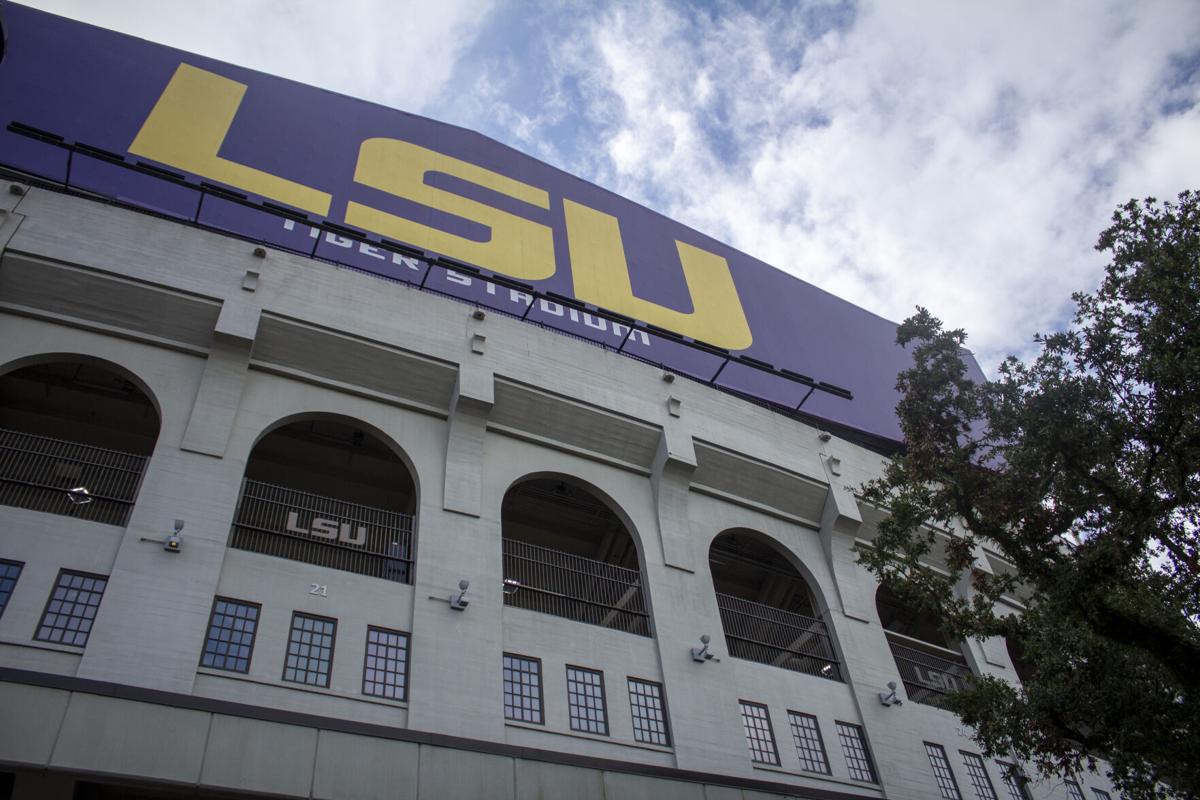 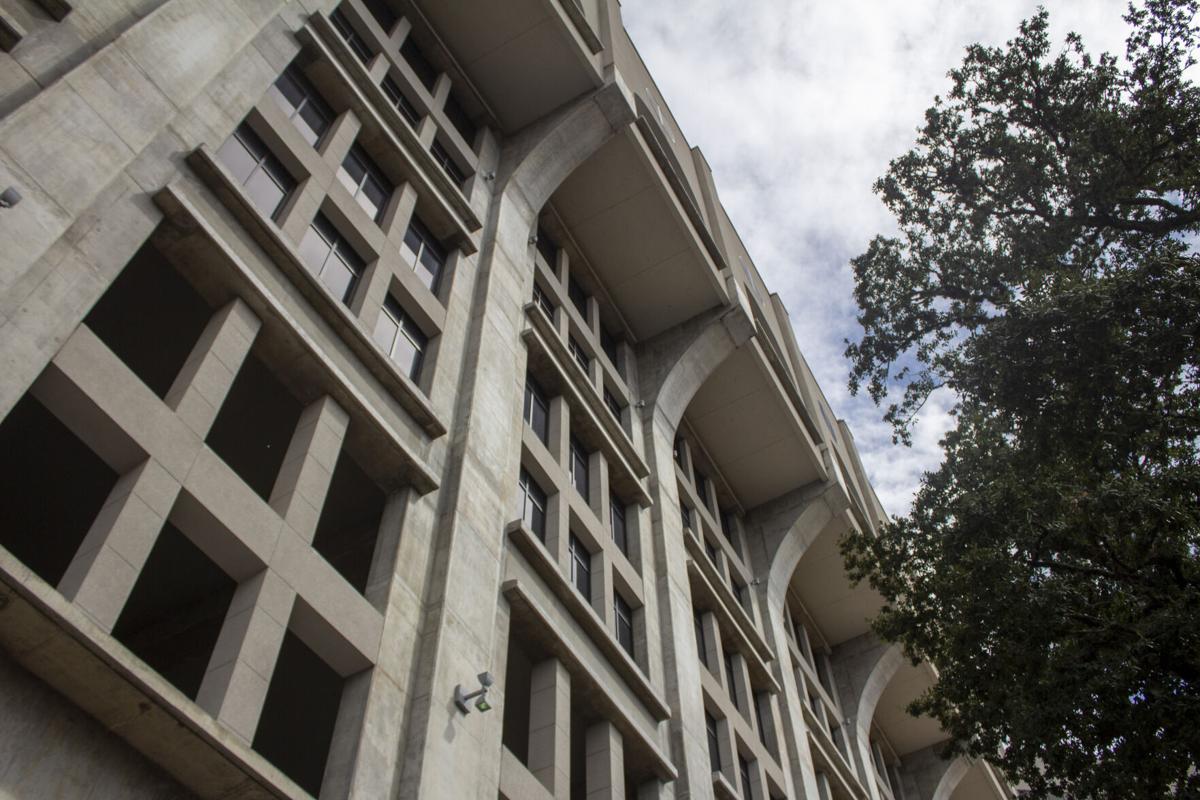 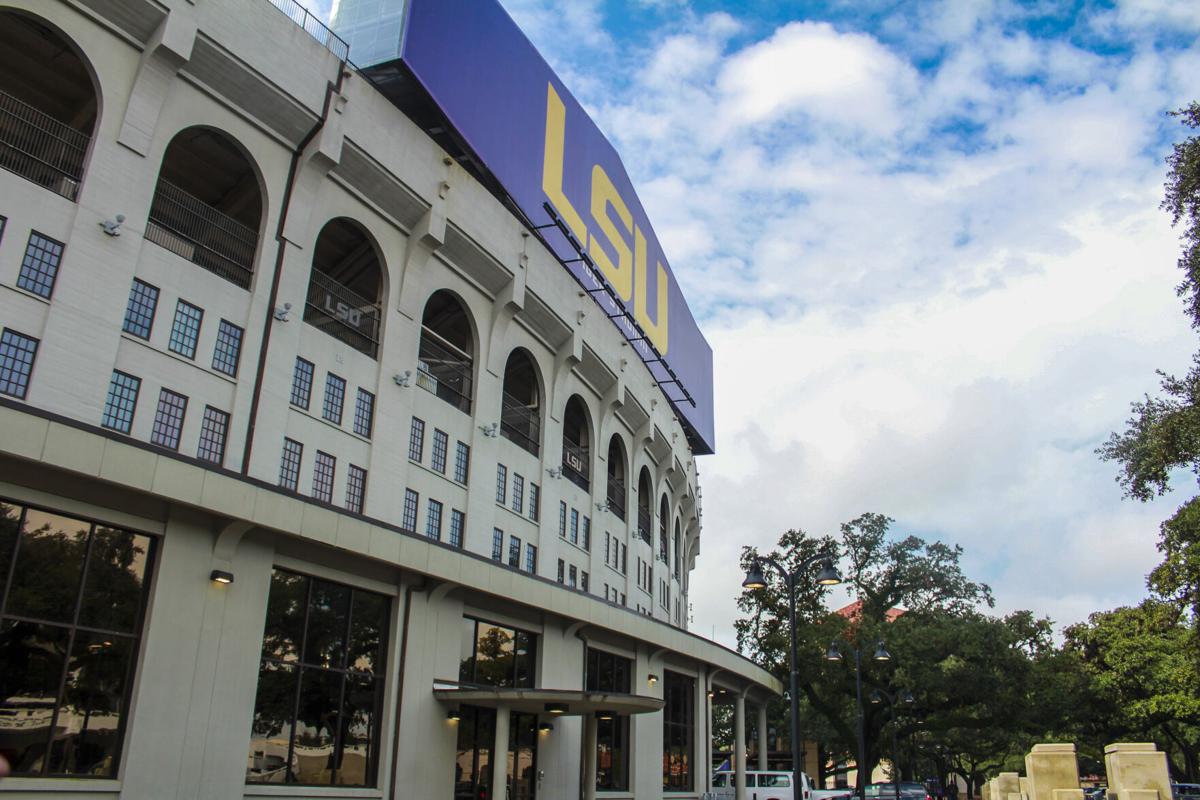 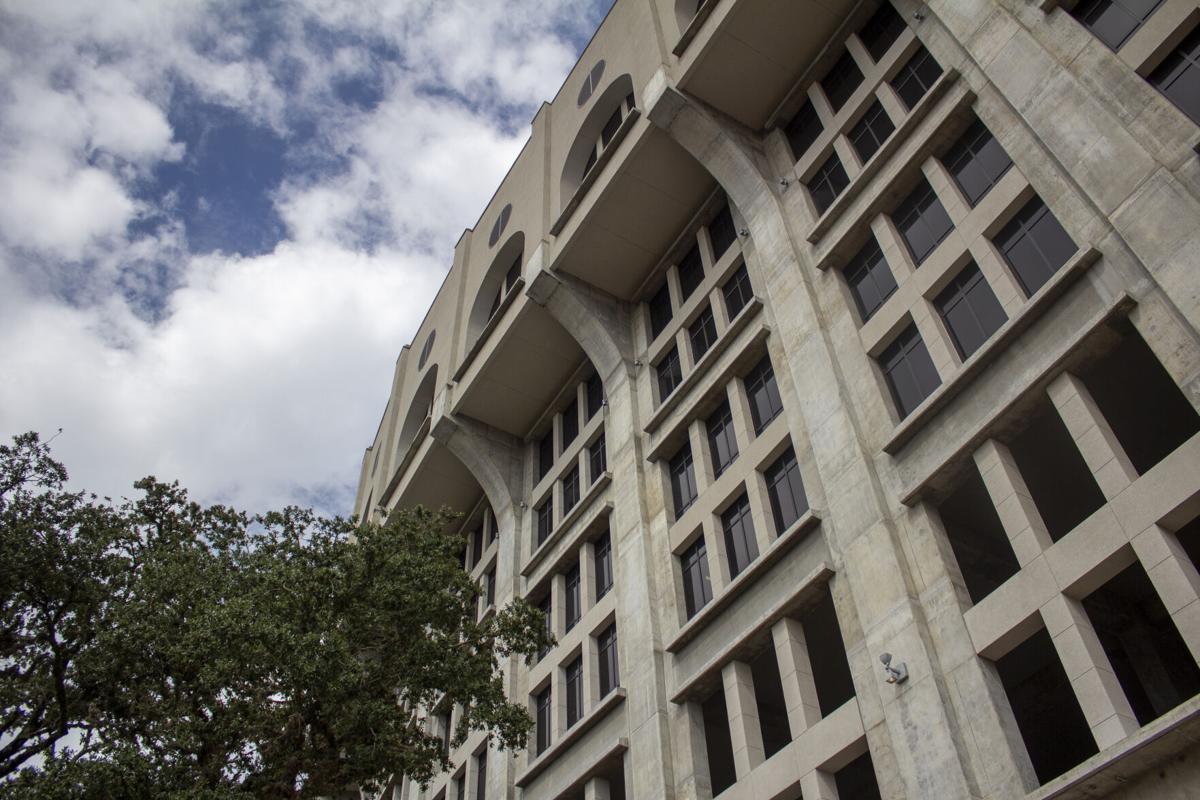 Amid a chaotic first few weeks of class, LSU freshmen and transfer students are relieved to have the option to purchase student tickets for the 2021-2022 football season after a long waiting period.

At the beginning of the semester, LSU Athletics offered only the first two home games to freshmen and transfer students, while sophomores and upperclassmen were able to purchase six or seven game packages for the entire season, Associate Athletic Director and Communications for LSU Athletics Michael Bonnette said.

“Due to the time constraints and the fact that we did not know when power would be restored to the Baton Rouge community, we made the decision to only offer the first two games this week,” Bonnette said. “Approximately two weeks prior to the Auburn game there will be an offer for these same students to purchase tickets for the remainder of the season.”

Bonnette also said in the statement that the freshmen and transfer students will be sent emails with detailed information at a later date.

The students were able to purchase tickets for the first two games at $4 per ticket.

Transfer theater junior Casen Guttuso bought both tickets for $8 and said he hopes to purchase tickets for the rest of the season once they are available.

Some students found the process to be a little frustrating; Guttuso expressed his concerns on social media.

“Coming here as an incoming student all in all is the experience of a lifetime,” Guttuso said. “We come to a school where football is a big thing and we want to experience that as a student and a fan of football.”

Guttuso said he spent a lot of time on the phone with the ticket office to get updates on what was going on but remained positive due to the impact of Hurricane Ida and possible labor shortages. Guttuso said he found the situation frustrating, but he didn’t know their side of the story at the time and was relieved to have the opportunity to purchase tickets.

Going into the week of the first home game, it seemed unclear if these students were going to get tickets and when, undeclared freshman Mason Freese said.

Despite the confusion, Freese is happy he's able to attend games this season at all.

“I’m just kind of glad that we actually get tickets so we can still go to games,” Freese said. “I think it’s better than nothing, even if we do have to go on every week and order them.”

Areas of patchy fog early. Some sunshine with a thunderstorm or two possible this afternoon. High 89F. Winds SSW at 5 to 10 mph. Chance of rain 30%.

Mostly cloudy with showers and a few thunderstorms. Low 61F. WSW winds shifting to NNW at 10 to 15 mph. Chance of rain 50%.

Mostly cloudy with showers and a few thunderstorms. Low 61F. WSW winds shifting to NNW at 10 to 15 mph. Chance of rain 50%.