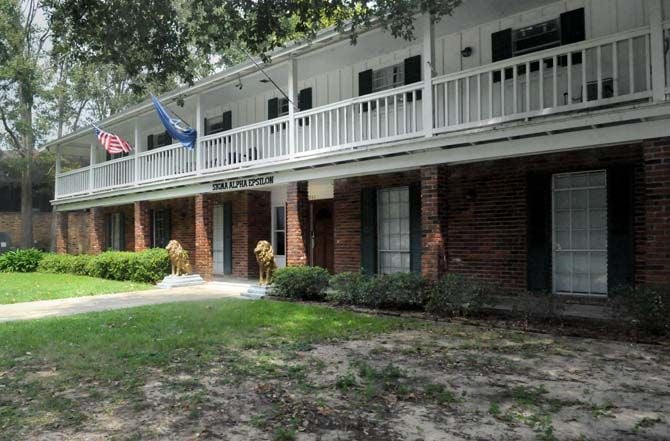 A man was arrested related to burglaries at three Greek houses over the weekend, according to LSU Director of Media Relations Ernie Ballard.

Ballard confirmed the burglaries and said Benjamin Turner was arrested and booked into East Baton Rouge Parish Prison related to them. Ballard said the burglaries occurred between Aug. 7 and Aug. 9.