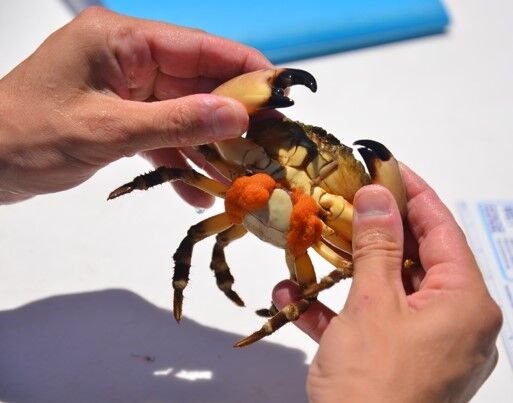 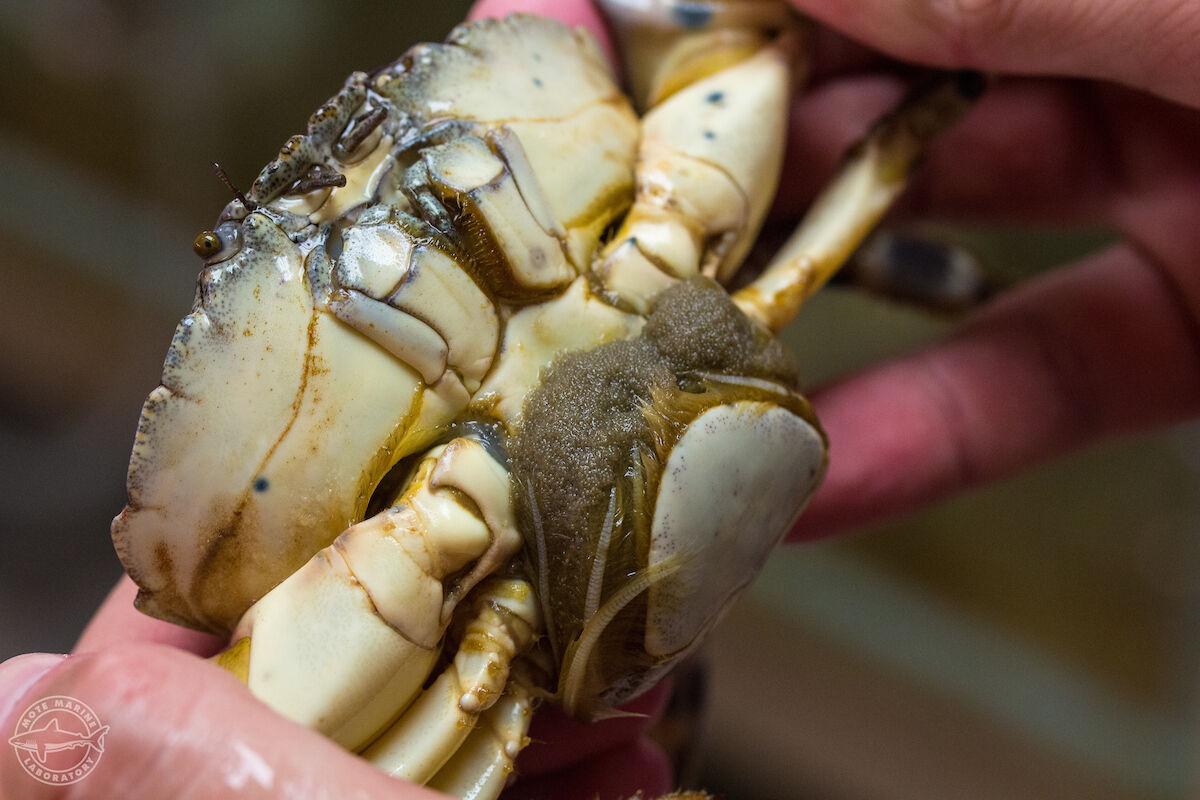 Phil Gravinese shows off the egg bearing Stone Crabs he is conducting research with on Tuesday, September 26th, 2017. 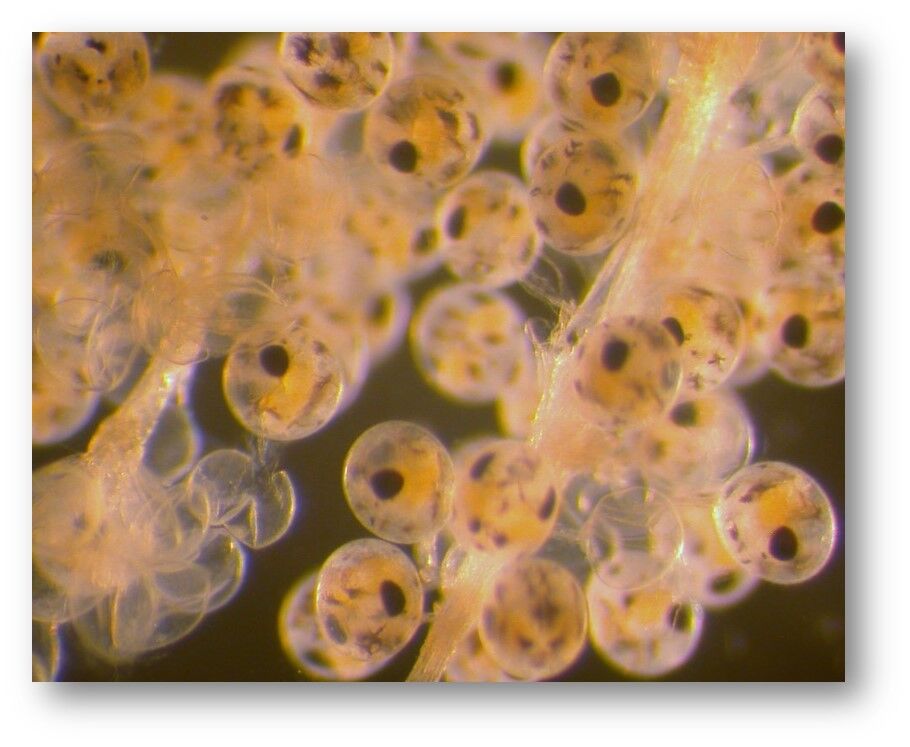 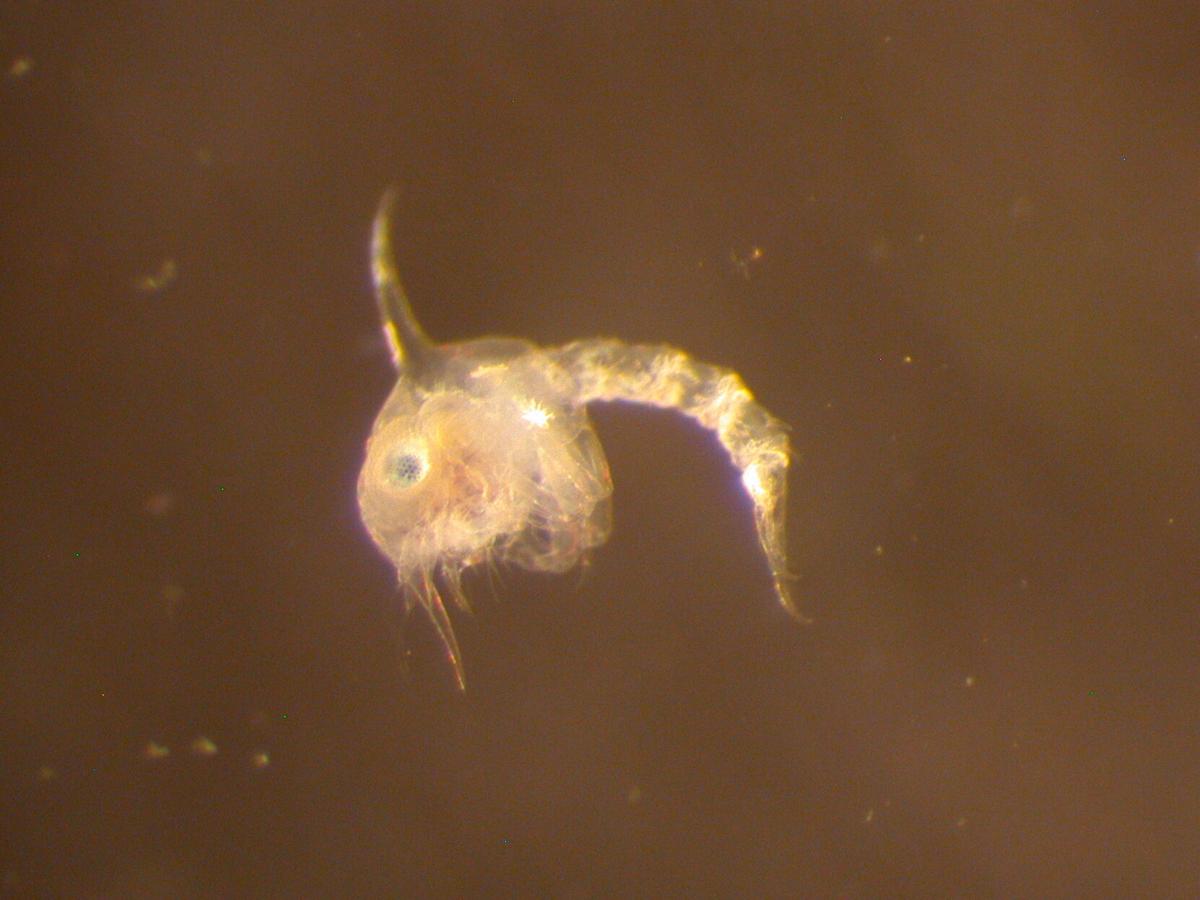 Phil Gravinese shows off the egg bearing Stone Crabs he is conducting research with on Tuesday, September 26th, 2017.

The National Science Foundation awarded a grant to two LSU professors and one professor from Florida Southern College to research the effects of climate change on the Florida stone crab.

Assistant professor Dan Holstein and associate professor Zuo “George” Xue of the College of Coast and Environment, along with assistant professor Philip Gravinese of the Department of Biological Sciences at FSC, received $922,033 from the NSF to study one of the country’s most unique and popular crustaceans.

The Florida stone crab is widely known for its delicious claws, which are extracted by workers before returning the crab to the water. Stone crab claws are one of the most expensive seafood items and the industry supports over 800 workers.

The stone crab fishery has had a 30% reduction in catch in the past two decades.

“It’s hard to know if that’s because of climate change, or natural fluctuations in the population, or increased effort to catch these crabs and that’s finally starting to affect their abundance,” Holstein said. “We don’t have an understanding of just how sustainable the fishery is.”

A major part of the study will be determining how connected different stone crab populations are. While they instinctively migrate in the larval stages, Holstein said decreased migration due to temperature rise and acidification may force the populations to become more self-sufficient.

Gravinese and his team at FSC will collect biological data from stone crab larvae, which Holstein and Xue will integrate into a simulated environment that accounts for changes in ocean temperature and acidification years into the future. The findings of this study could provide insight to other fisheries like the Atlantic blue crab and Caribbean king crab.

“This will be the first study that will take all the data we’ve been accumulating and put it into a context that the fishery could potentially use,” Gravinese said. “They can make informed decisions about which habitats need to be protected and take a climate change focus.”

Part of the NSF grant includes educational outreach components, which he said will be integrated into K-12 lesson plans.

“The model we make is going to be incorporated into an open access high school lesson, so it’ll hopefully enrich high school curriculum with ocean and climate literacy,” Gravinese said. “It’s also going to be associated with student-based film festivals that focus on climate change.”

Professor Xue is using supercomputers to construct models of the Gulf of Mexico based on data from past years and future climate change projections.

Ocean temperatures and acidity levels will rise in the coming years because of increased concentrations of carbon dioxide in the atmosphere.

All three researchers stressed the importance of interdisciplinary collaboration in bringing together biological data from Gravinese with oceanographic data from Holstein and Xue.

“It’s a really exciting opportunity to incorporate high resolution biological data about the larvae into a simulation of how they move in the ocean,” Holstein said.

Mostly cloudy skies early, then partly cloudy in the afternoon. A stray shower or thunderstorm is possible. High around 85F. Winds light and variable.

A few clouds from time to time. Low 63F. Winds light and variable.