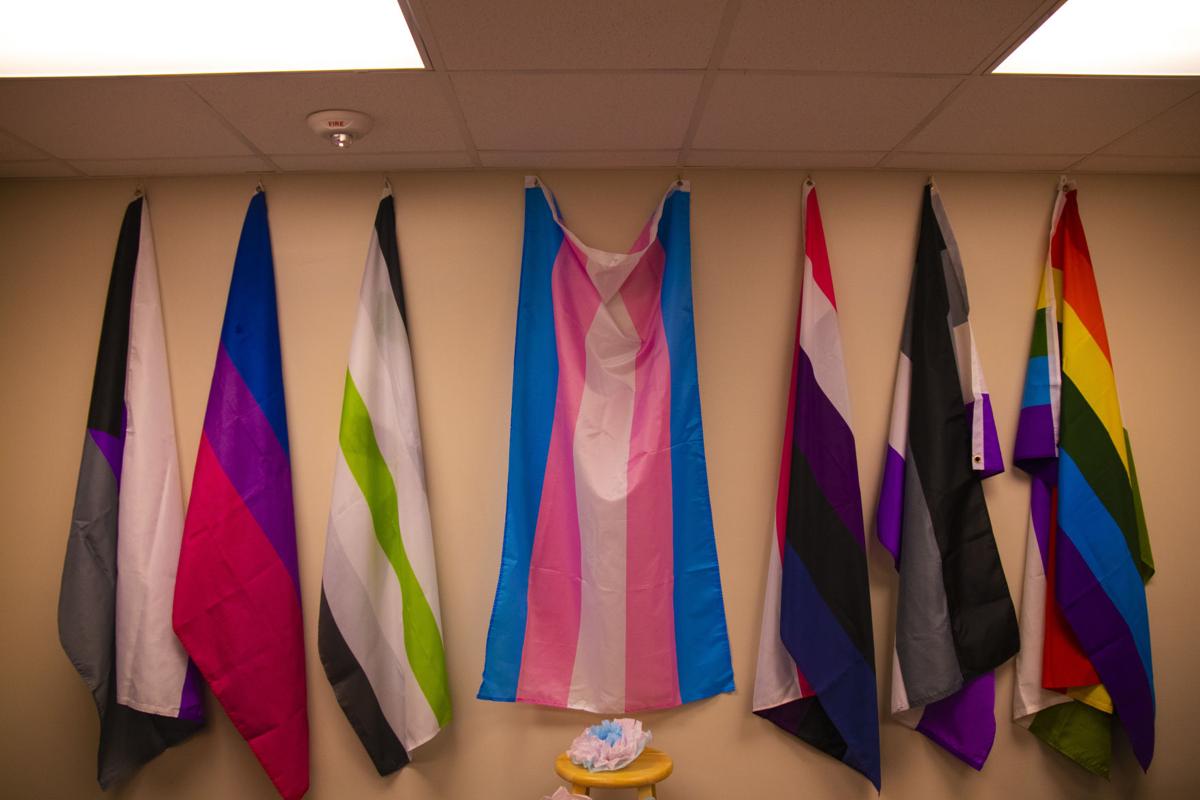 Flags representing each branch of the LGBTQ+ community hang up in the Safe Space in the LSU Women's Center on Wednesday, Jan. 15, 2020. 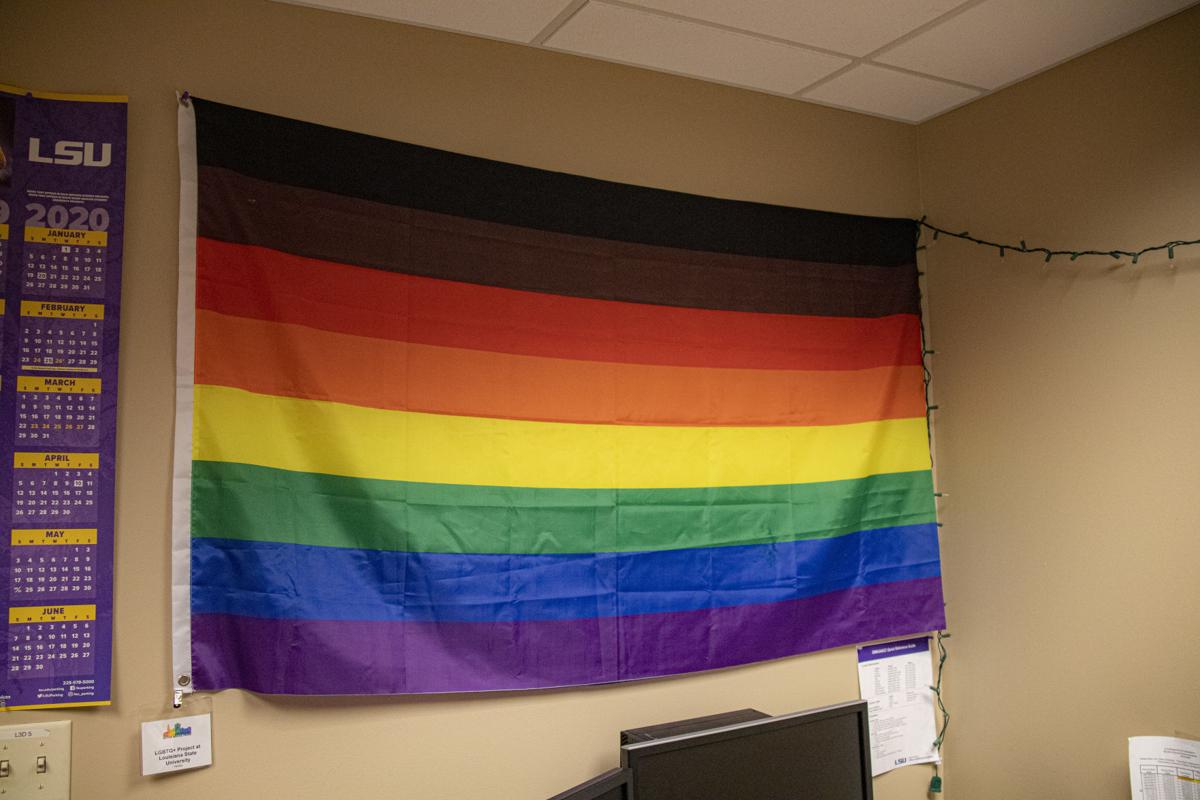 A pride flag hangs in the LGBTQ+ Project offices in the Office of Multicultural Affairs in the Student Union on Wednesday, Jan. 15, 2020.

Flags representing each branch of the LGBTQ+ community hang up in the Safe Space in the LSU Women's Center on Wednesday, Jan. 15, 2020.

A pride flag hangs in the LGBTQ+ Project offices in the Office of Multicultural Affairs in the Student Union on Wednesday, Jan. 15, 2020.

The Princeton Review ranked LSU 11th on its 2020 list of the nation's most LGBTQ-unfriendly colleges.

The college admission services company based the list on a survey of 140,000 students. The survey asked students how much they agreed or disagreed with the statement, “Students treat all persons equally, regardless of their sexual orientation and gender identity/expression."

“Louisiana as a state is notorious for its very conservative population,” Meshell said. “Conservative is often synonymous with anti-LGBT. There are definitely many people in Louisiana, even just on campus, who do not respect the [LGBT] community, so seeing LSU ranked so high is not too surprising.”

“I am thankful because I have yet to experience homophobia while on campus,” Meshell said. “I have found that fellow students tend to be extremely accepting and respectful, which could also rely heavily on my major, mass communication. Other majors and colleges have issues with homophobia and misogyny, from both students and professors.”

“What it comes down to is this,” Fresina said. “People are uneducated about the LGTBQ+ community. That’s a fact. All they need to do is open their minds, even a little bit, and they’ll see that we’re just like them.”

Spectrum’s main goal as an organization is to support the LGBTQ+ community and its allies through social support, education and activism. The club was officially organized in 1977 as the Gay and Lesbian Student Association (GBLSU) and later rebranded as Spectrum in 2008. Over 100 members are currently active in the organization.

Fresina said Spectrum witnessed several major victories for the LGBTQ+ community throughout its time on campus.

“We’ve seen LSU begin to shift and change with the times,” Fresina said. “That’s a big change from, say, 2010 when nearly none of these things existed or were possible.”

The Office of Multicultural Affairs oversees the LGBTQ+ Project and Safe Space Campaign initiatives on campus.

Safe Space Trainings are free, four-hour long sessions available to members of the public looking to educate themselves about the LGBTQ+ community. Registration is available online through the Office of Multicultural Affairs’ website.

Meshell said the improvements are a step in the right direction, but more needs to be done, starting with students.

“It is so simple to be an ally,” Meshell said. “Treating everyone equally and standing up for what is right is all it takes. Everyone should be treated with value and respect, and for people who realize this, standing up to homophobia provides justice.”

LSU's LGBTQ+ Faculty Caucus is proposing the creation of an LGBTQ+ center on campus. Despite the pre-existing LGBTQ+ room on campus in the Wom…