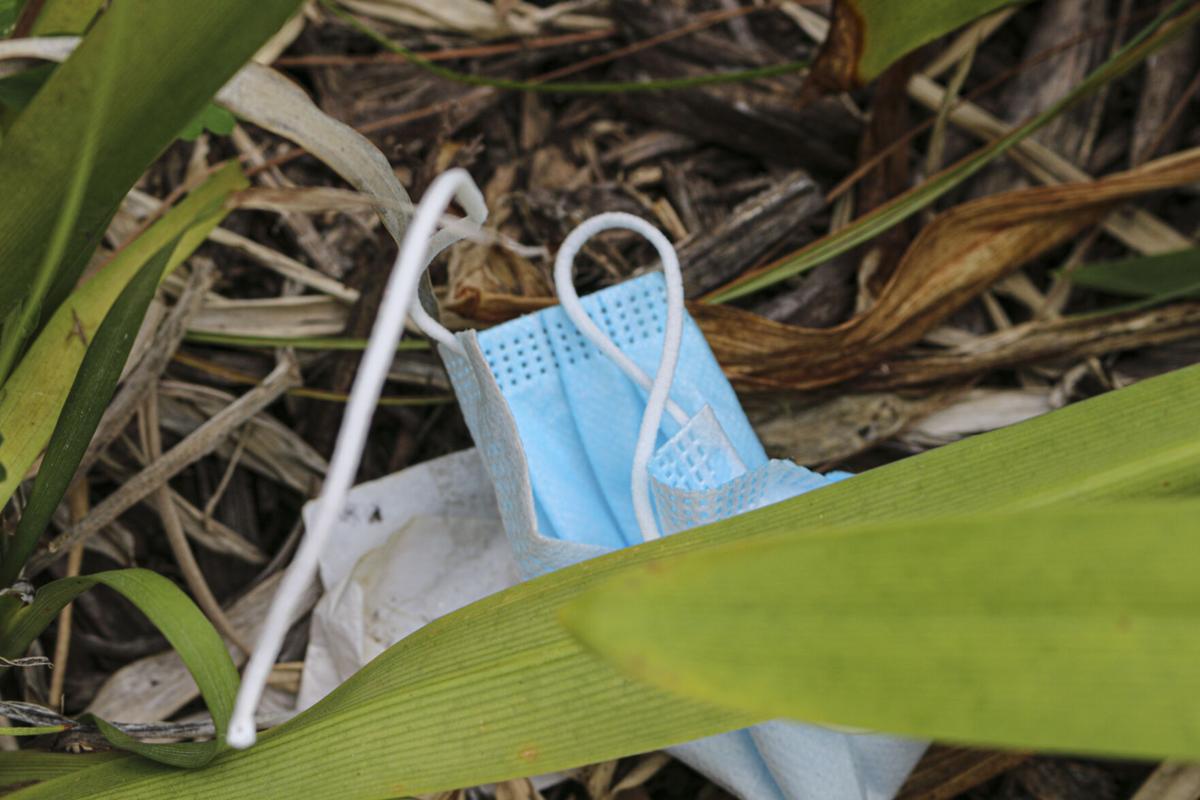 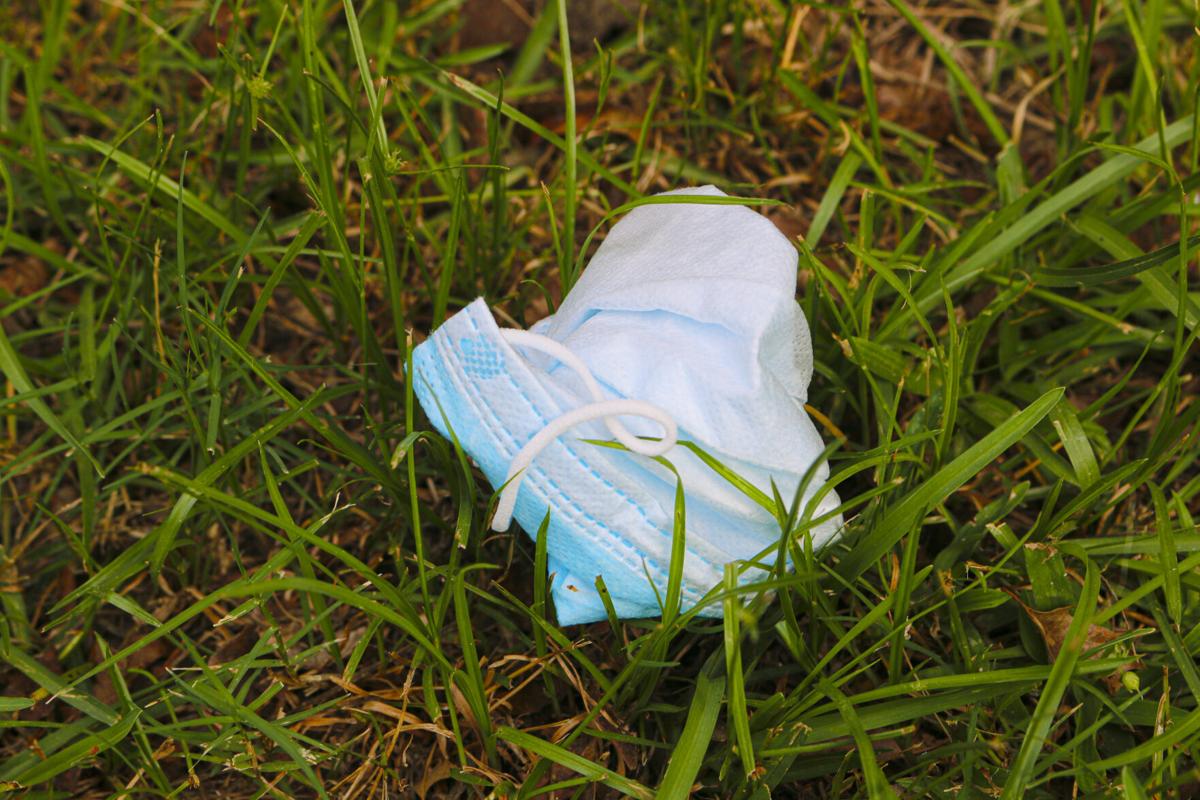 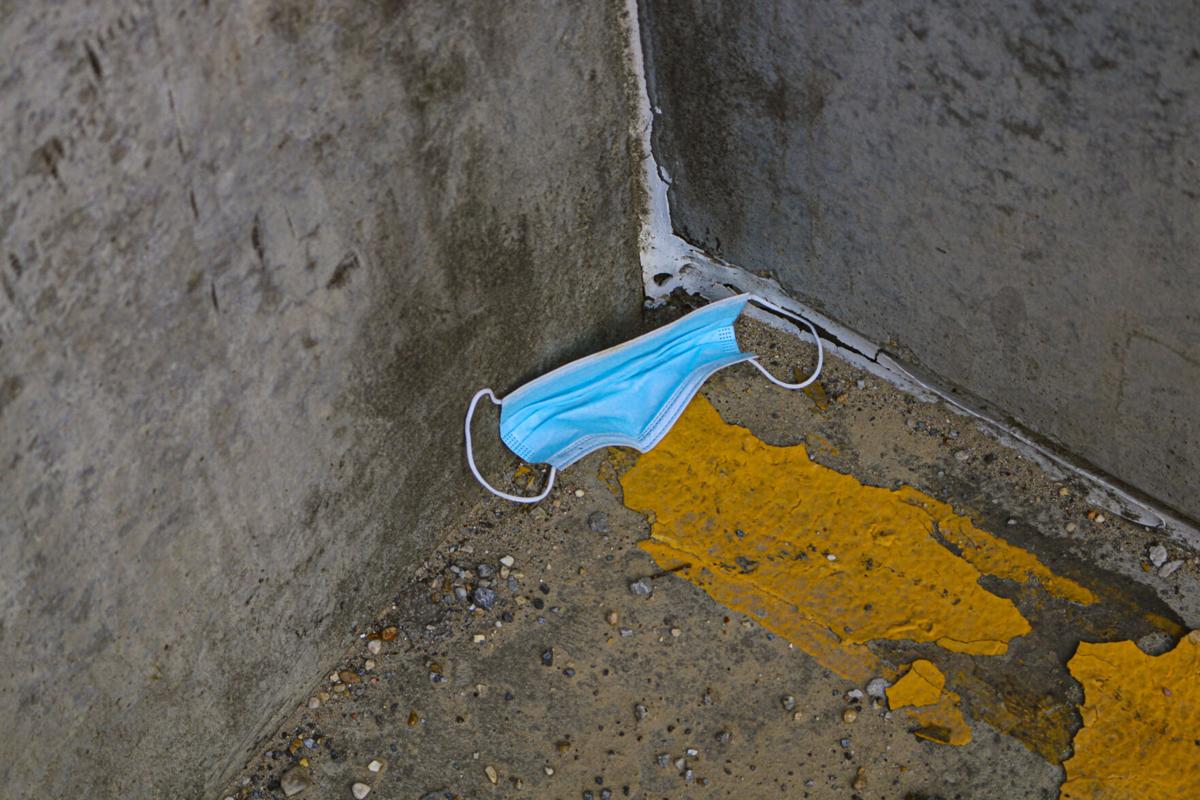 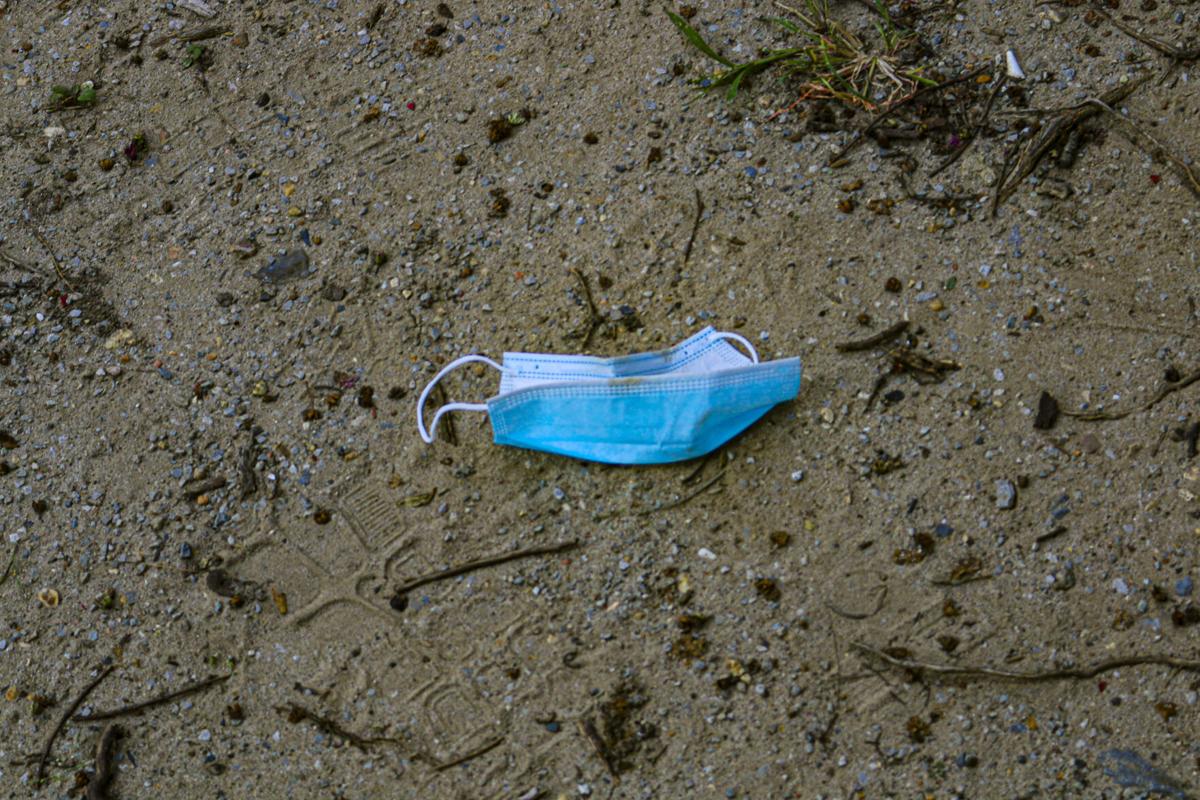 On a walk around his neighborhood, LSU professor Mark Benfield began spotting disposable masks, gloves and wipes littered on the street at an alarming rate. He decided to begin a research initiative on personal protective equipment waste that has now spread around the world.

Benfield photographed littered PPE using a device with a geolocator that tagged where the image was taken. Paired with a fitness tracker on his phone, he was able to determine the scope of the area he was walking and how many pieces of PPE he encountered.

Soon after he began this project, colleagues from across the globe joined in his mission.

To date, he has collected data from the United States and Canada to Italy, the UK, Germany, China and several other Asian nations.

"This is an entirely new class of plastic waste we've not seen before. All we can do is try to contain it and minimize how much it gets into the environment," Benfield said.

Benfield said Louisiana is not one of the worst polluters in the world, but its "not the best either."

On a short walk from LSU's Energy, Coast and Environment building to Tureaud Hall, he encountered three pieces of PPE: a disposable mask, a reusable mask and a glove. In downtown Baton Rouge, he noticed an unused COVID-19 test kit, nasal swabs, and a Purell bottle.

"[Littered PPE] is only one rainfall away from getting into the Mississippi river or a bayou and then into the Gulf of Mexico," Benfield said. "All the fibers in masks are potentially millions of microplastic particles that will break down and get into the ocean. The pollutants that attach to those plastic particles act like a sponge for pollutants."

Benfield said PPE waste becomes personal when students realize the fish they catch in other areas of Louisiana could be contaminated by the plastic they litter.

"You could be eating chemicals that were attached to the plastic that got amplified and moved up the food chain," Benfield said.

PPE is also a potential biohazard and cannot be recycled, according to Director of the Office of Environmental Health and Safety Michael Hooks. Even properly discarded masks and gloves will wind up in a landfill, emitting greenhouse gases and contributing to rising pollution levels.

"There's really no way to recycle something that's been contaminated," Hooks said. "Typically that material is given to a third party vendor and it's incinerated, then the ashes are treated and landfilled,"

"It might seem like one pair of gloves to you, but it adds up and it's really bad for the environment," Temple said.

Temple said it is affecting the quality of stormwater, which ultimately impacts water quality downstream.

PPE can be disposed of by placing all contaminated items in a secure bag and putting it into a waste receptacle. Benfield said loose PPE is likely to blow out of trash cans and wind up on the street. He also said it's beneficial to wildlife when the strings are cut off of disposable masks.

"I think that's something everyone should do. Like taking six-pack rings and cutting them," Benfield said.

Students who are interested in joining Benfield's research project can email covid19waste@gmail.com. Participants must have a phone with a suitable camera and geolocation option and a fitness app with tracking capabilities.

"We all take pride in our beautiful campus," Benfield said. "Seeing this medical waste on the ground sends entirely the wrong message to LSU students, staff and visitors. It's something in terms of campus pride we should be considering. All of this PPE waste is very much under our control."