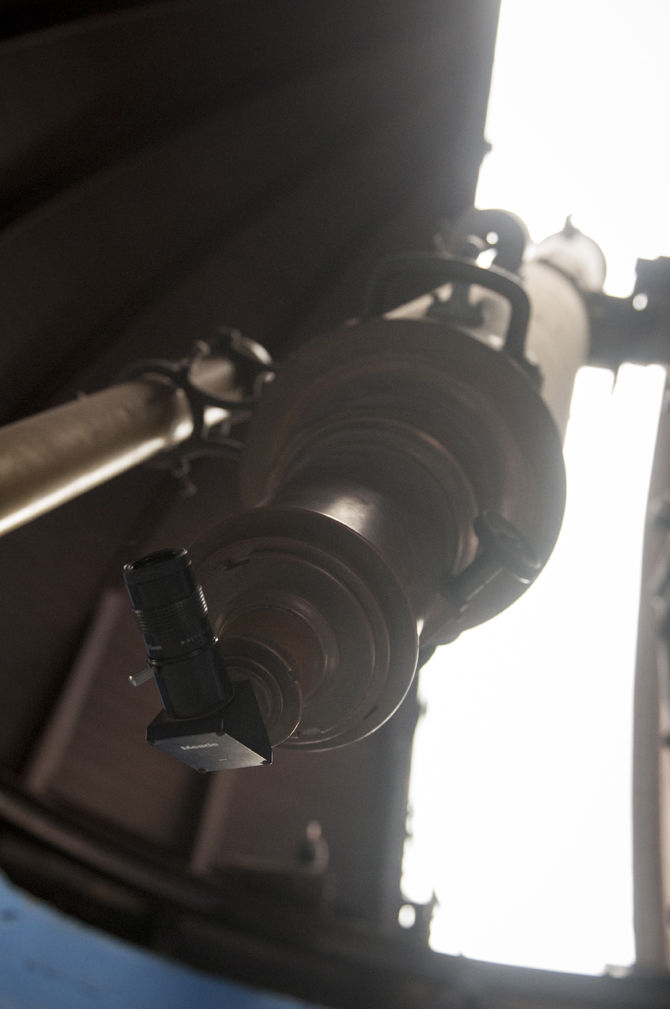 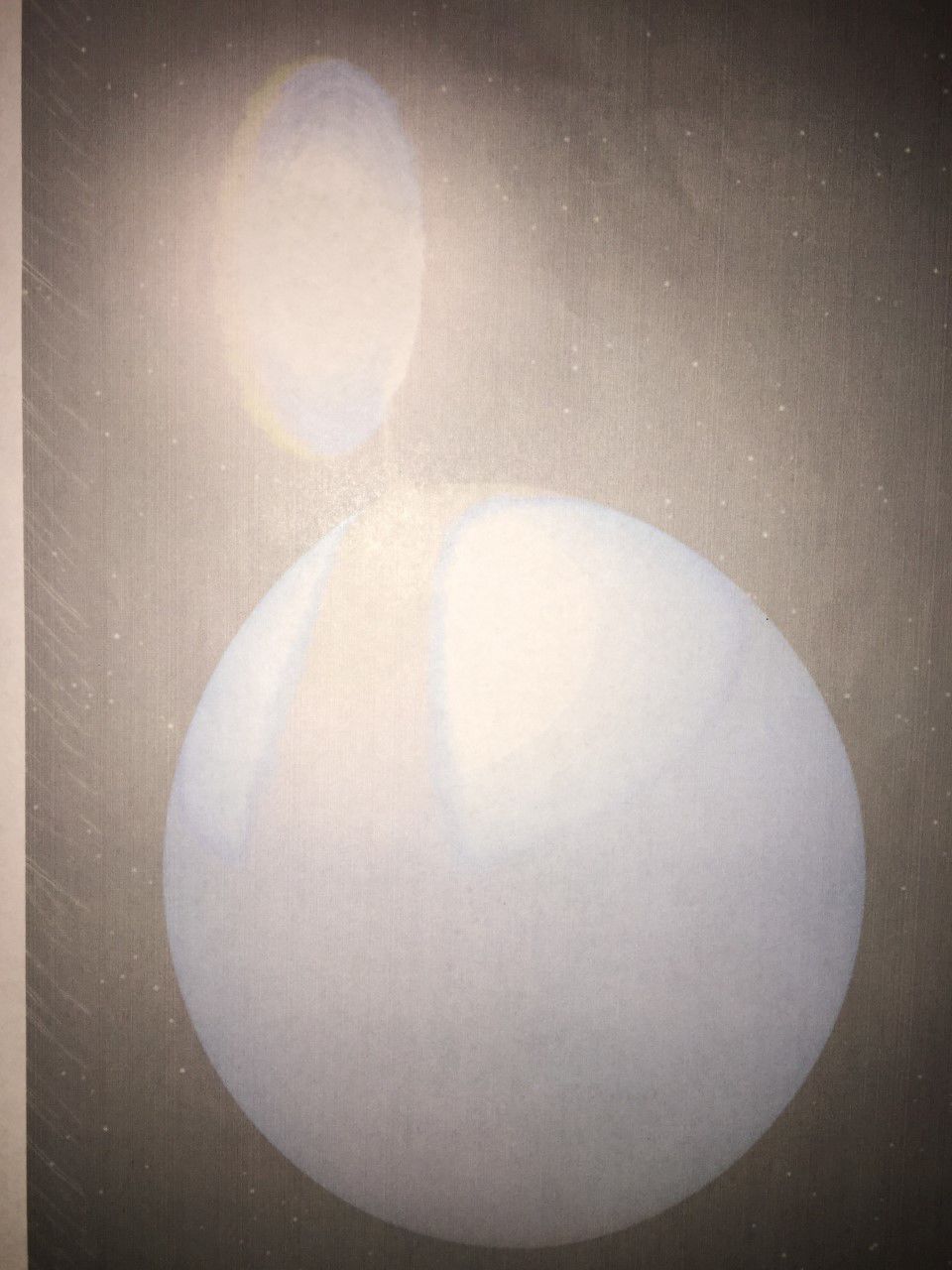 As the white dwarf (pictured above) moves closer to V Sagittae (pictured below), the two entities will eventually merge and cause an explosion around the year 2083, according to three LSU researchers.

As the white dwarf (pictured above) moves closer to V Sagittae (pictured below), the two entities will eventually merge and cause an explosion around the year 2083, according to three LSU researchers.

Researchers from the Department of Physics and Astronomy predict the explosion of a luminous star, which will become the brightest in the night sky by the end of the century.

Professor Emeritus Bradley Schaefer, Professor Juhan Frank and Assistant Professor Manos Chatzopoulos are the LSU representatives who headlined the discovery and presented it at the 235th meeting of the American Astronomical Society in Honolulu, Hawaii.

“In the final days of this death-spiral, all of the mass from the companion star will fall onto the white dwarf, creating a super-massive wind from the merging star,” Schaefer said.

This merge burst will only last months before burning out into a red giant, a large, luminous star with low surface temperature. While merges between stars are common, this one will be special because it’ll happen rapidly compared to astronomical timescales and will be more energetic because it involves a normal star and white dwarf, according to Frank.

This isn’t the first time astronomical timescale comes into play with this merger. Due to the star being 7,700 light-years away, this burst had already occurred during the end of the Neolithic period, or Stone Age. The first Asian settlers were just moving into Europe and civilizations were just about to be formed for the first time when the burst occurred.

LSU researchers were not the first to discover the star’s increasing brightness. Photographic plates were first made by Harvard University scientists in 1880. Schaefer studied them while conducting his research to determine the rate of the star’s shortening orbit. The American Association of Variable Star Observers has also observed and recorded the brightness of each star every day.

After conducting theoretical work and supporting calculations, the LSU researchers determined the star’s brightness and explosion date, which they announced on Jan. 6.

Frank said the Department of Physics and Astronomy is continuing to build upon findings like these and is using them to discover more and more events that change the way scientists study the universe.

“We here are very interested in studying the mergers because they can give rise to rapidly rotating red giants, R Cor Bor stars, and any other strange stars that their evolutionary status is not yet understood,” Frank said.