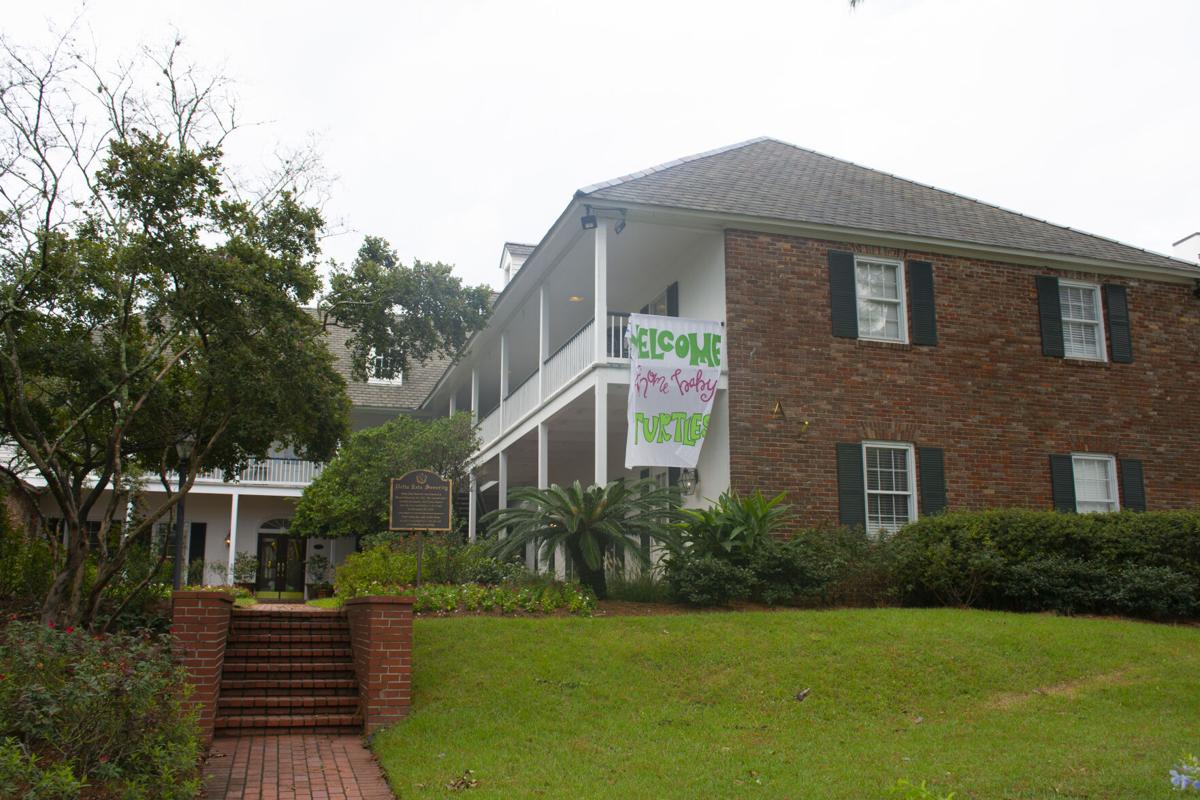 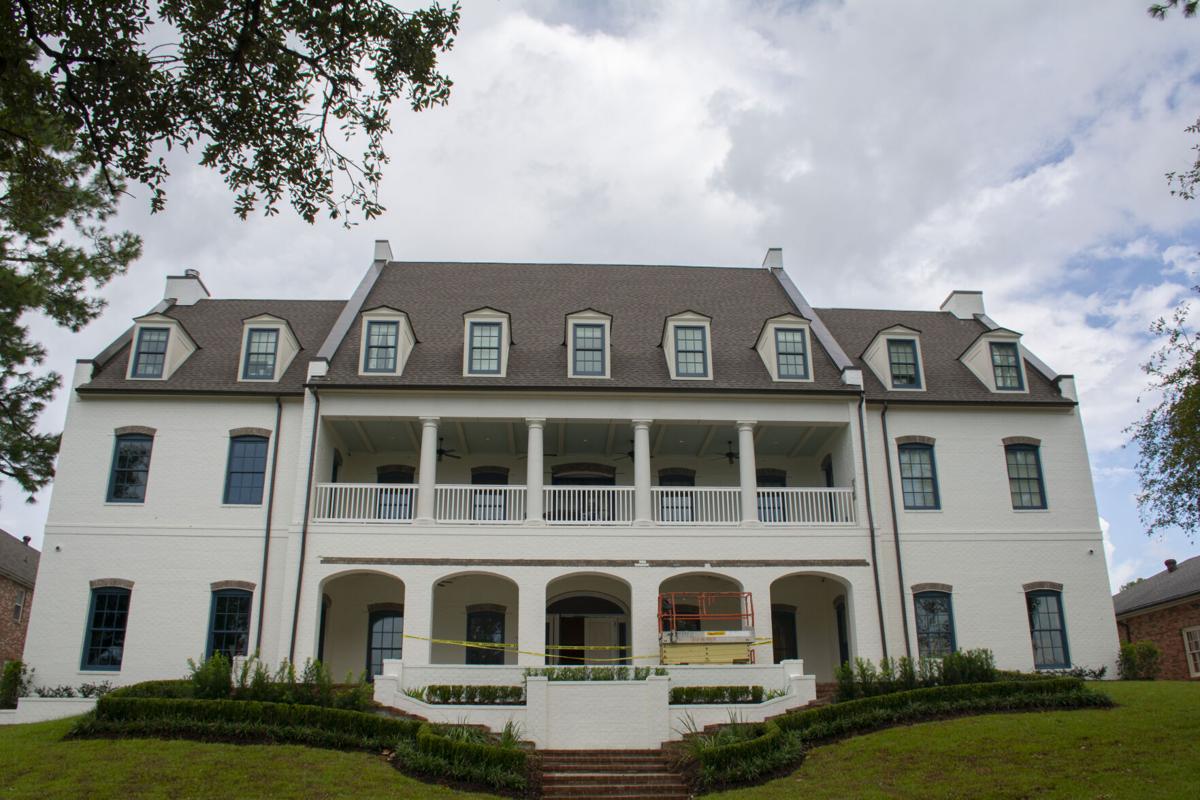 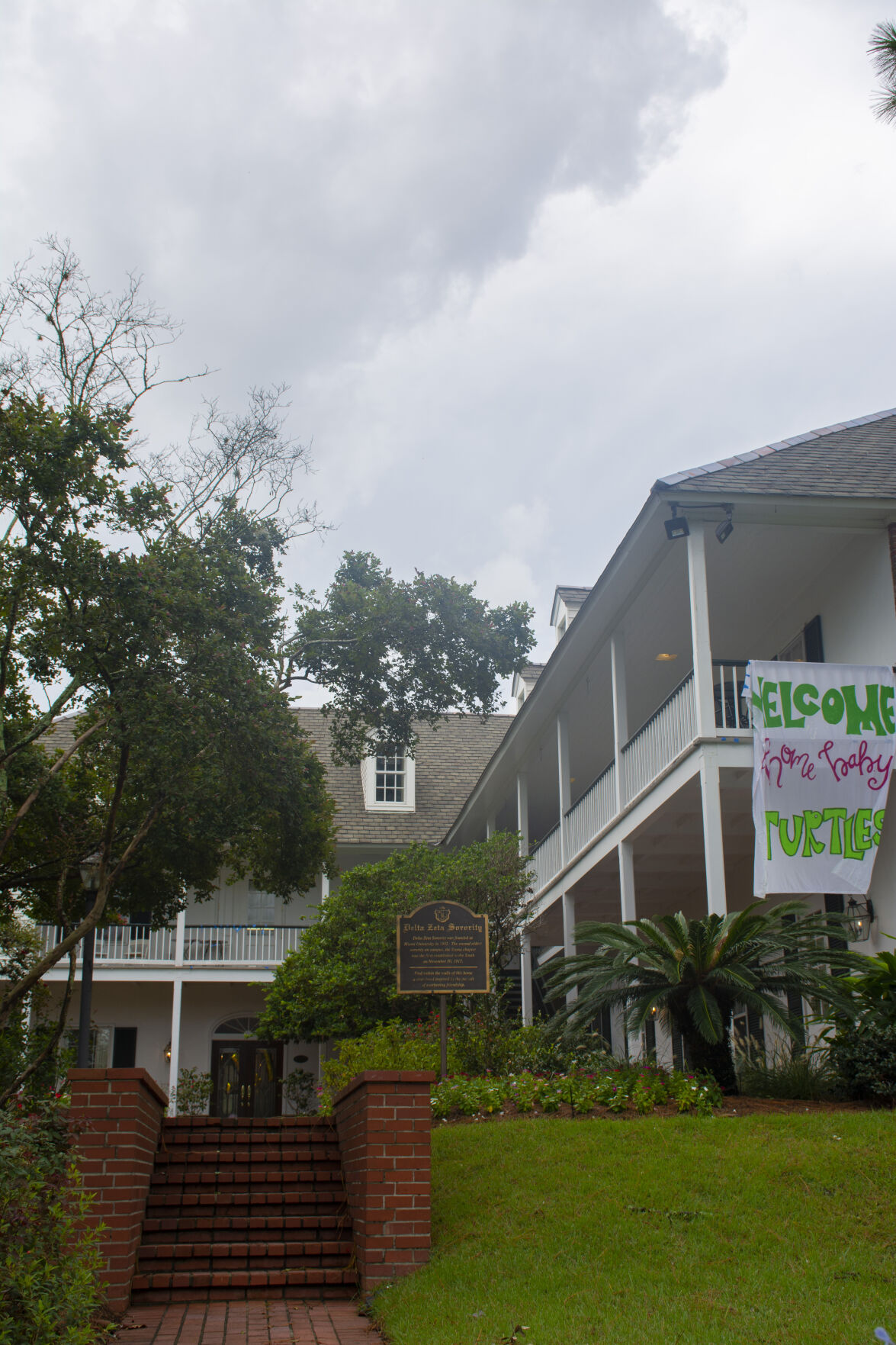 Sorority recruitment is traditionally the week where over 1,000 college women parade up and down Sorority Row, visit each house and meet new friends. With COVID-19 this experience seemed nearly impossible to continue, so the LSU Panhellenic Board made the decision to move the event online.

Interior design sophomore and Alpha Delta Pi sorority member Bella Godchaux said she was upset when recruitment moved to online format, but also relieved because of the impact the pandemic would have had if the event would have been in-person.

“I would rather put people’s health first,” Godchaux said.

LSU Panhellenic announced Wednesday that the formal recruitment process for the fall will be conducted virtually.

The Panhellenic Board and each sorority worked overtime to ensure that the potential new members had full experiences. A record-breaking 1,440 potential new members registered for recruitment, with 1,317 women placed in sororities. The rounds were all the same except the first, known as the ‘ice water’ round. This round was not interactive and consisted of the women watching a video from each sorority.

The Gamma Chis experienced the biggest change. Gamma Chis are group leaders for potential new members going through recruitment week. Being a Gamma Chi during COVID-19 was much different than what communication disorders and Spanish senior Ashlyn Lee expected when she applied.

One thing that did not change was what she considers the main part of her job–building relationships and helping the women in her group make decisions. She was still able to become close with her group by meeting with them for frozen yogurt or lunch and talking on the phone with them almost every day.

“I wanted to be a Gamma Chi to build relationships with these new members of the Greek community and the LSU family, and that was exactly what happened throughout the week,” Lee said. “I had a great time and would do it all over again next year even with the same circumstances.”

Psychology sophomore and Kappa Kappa Gamma sorority member Olivia Boardman agreed there were benefits to virtual recruitment because it was nice to complete the process from the comfort of home. However, she felt there was also a negative side for the potential new members.

“I wouldn’t have gotten as good a feel for the sororities because I wouldn’t get to see how they interacted with each other and in their houses,” Boardman said. “The first round got cut out, so that was less opportunity to meet people.”

Haynes never doubted her choice to go through recruitment because she knew that it was a good way to meet people no matter the circumstance.

“I think there were benefits doing it virtually because you really got to talk one on one without any distractions,” Haynes said. “We weren’t surrounded by a bunch of other girls. It was also nice that it was over a computer and it wasn’t in person because we did not have to be in the blazing heat.”

Partly cloudy in the evening with more clouds for later at night. Low 43F. Winds light and variable.

A few clouds. Low near 40F. Winds light and variable.