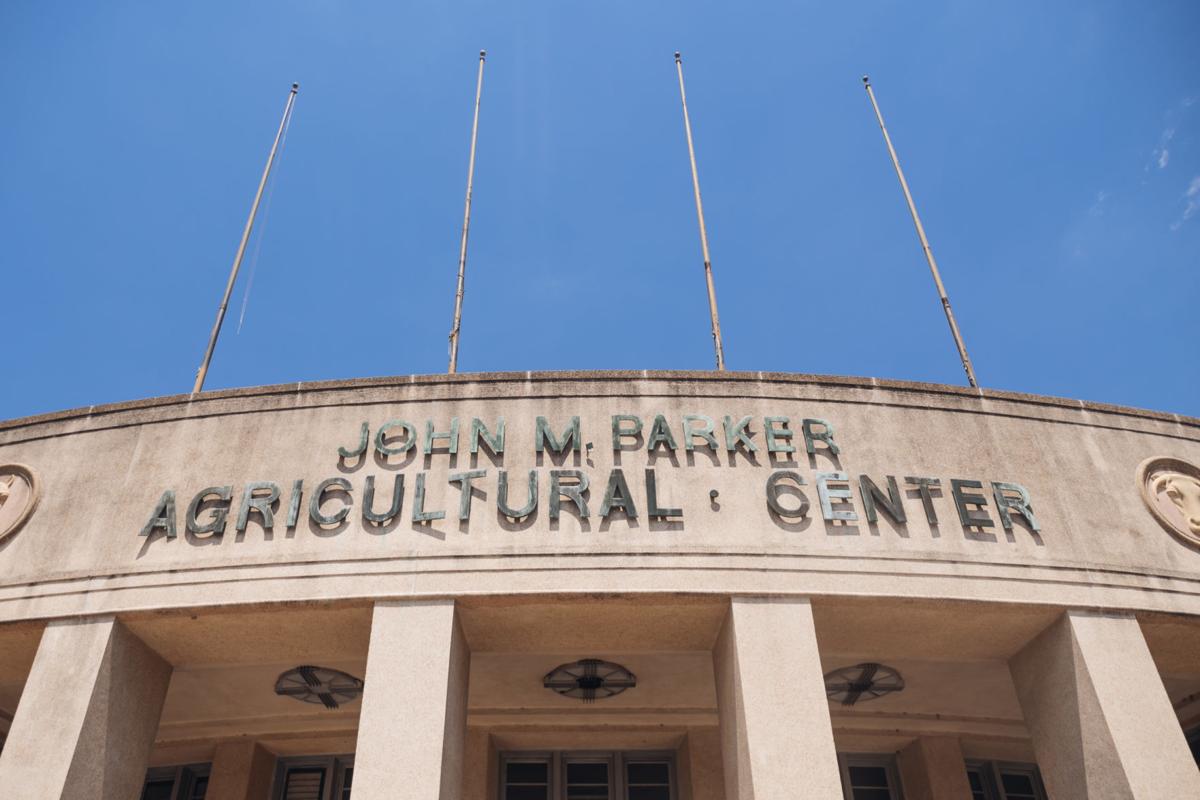 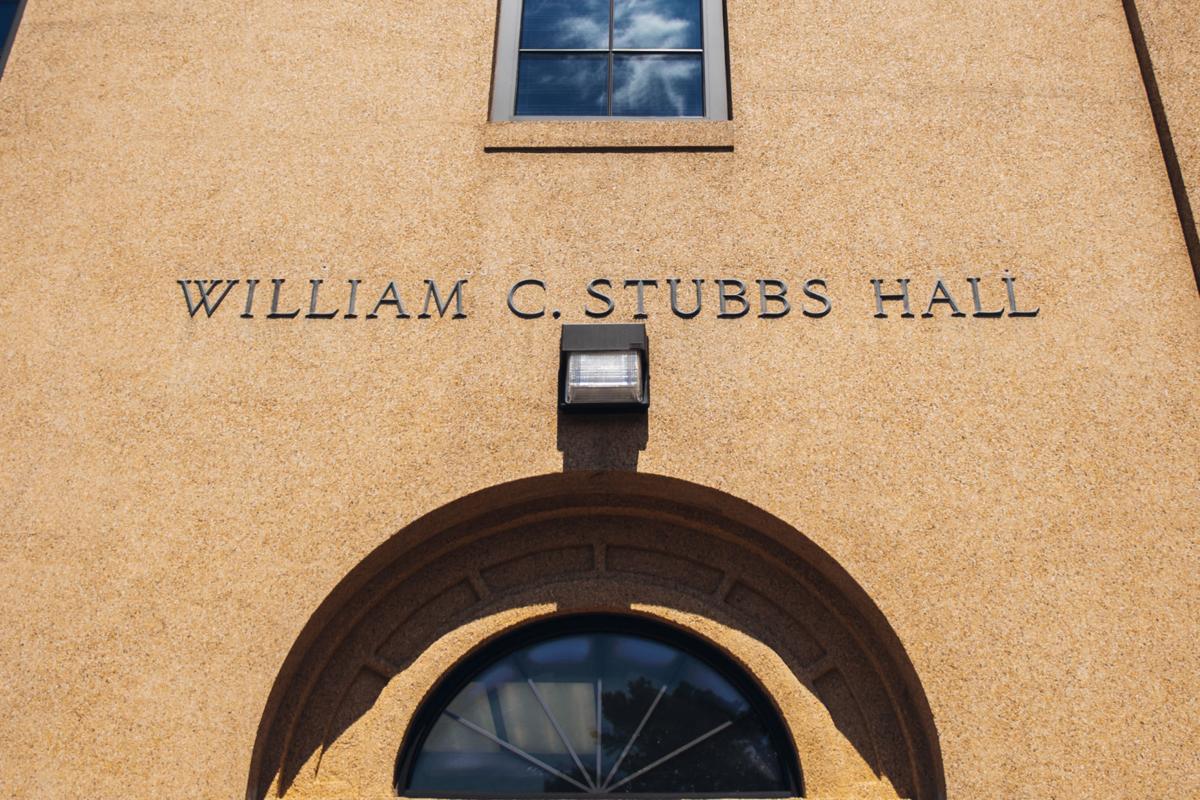 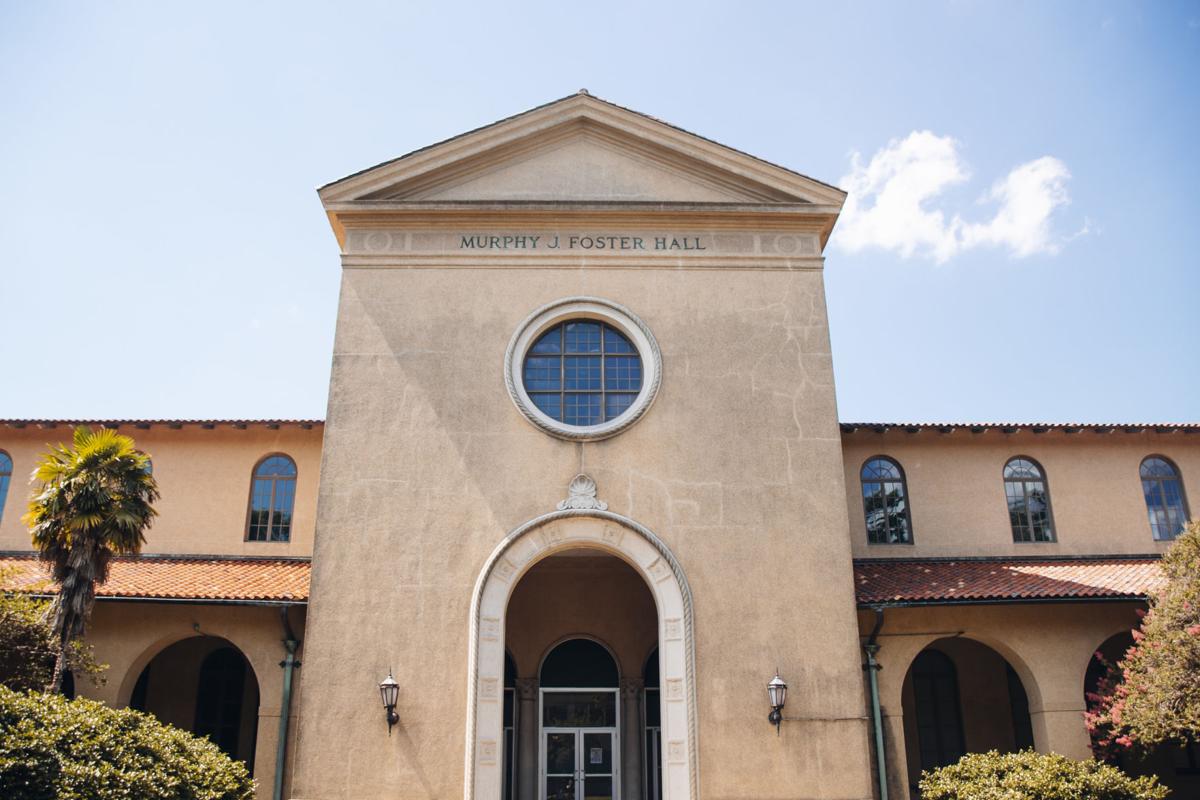 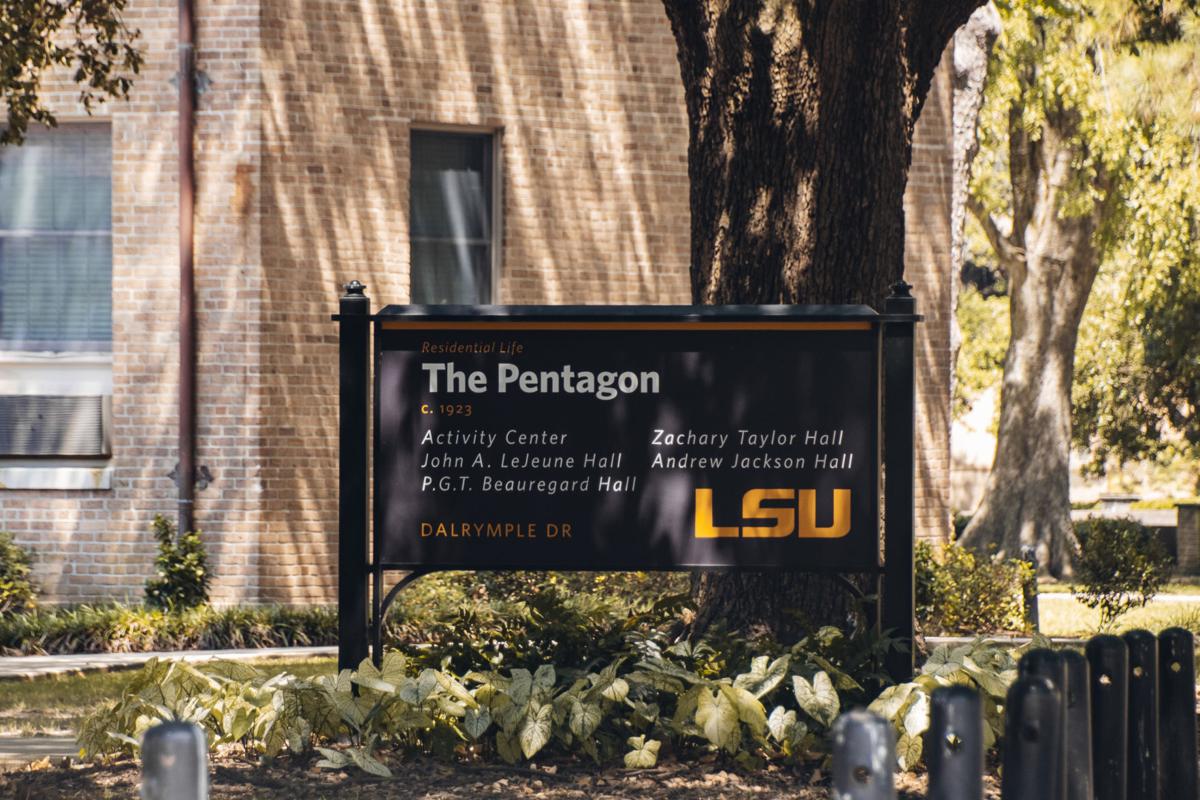 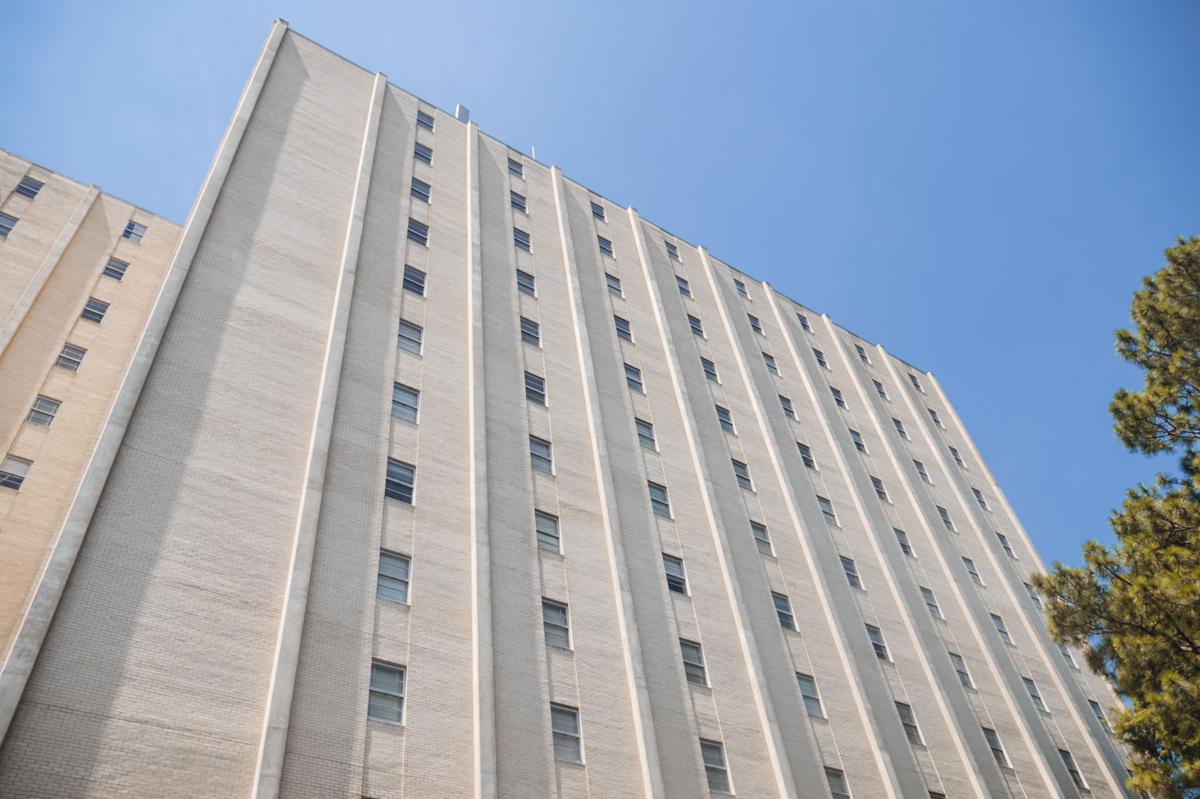 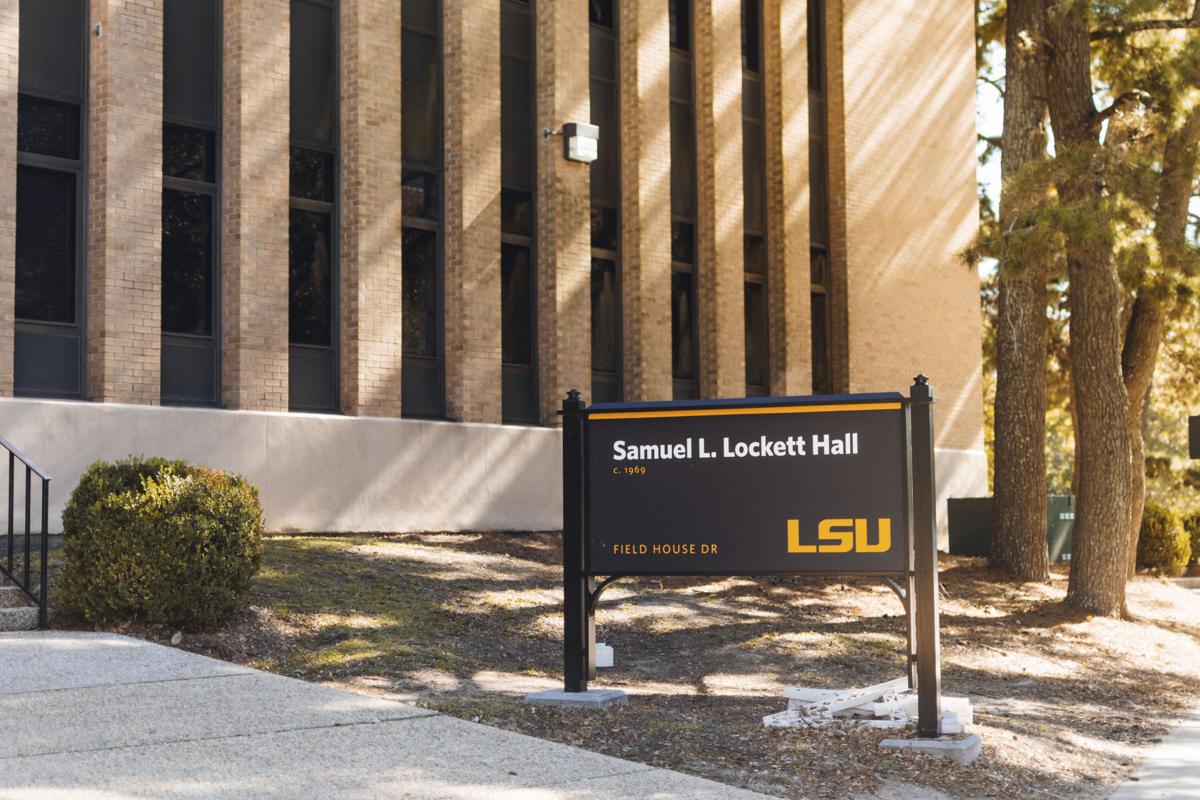 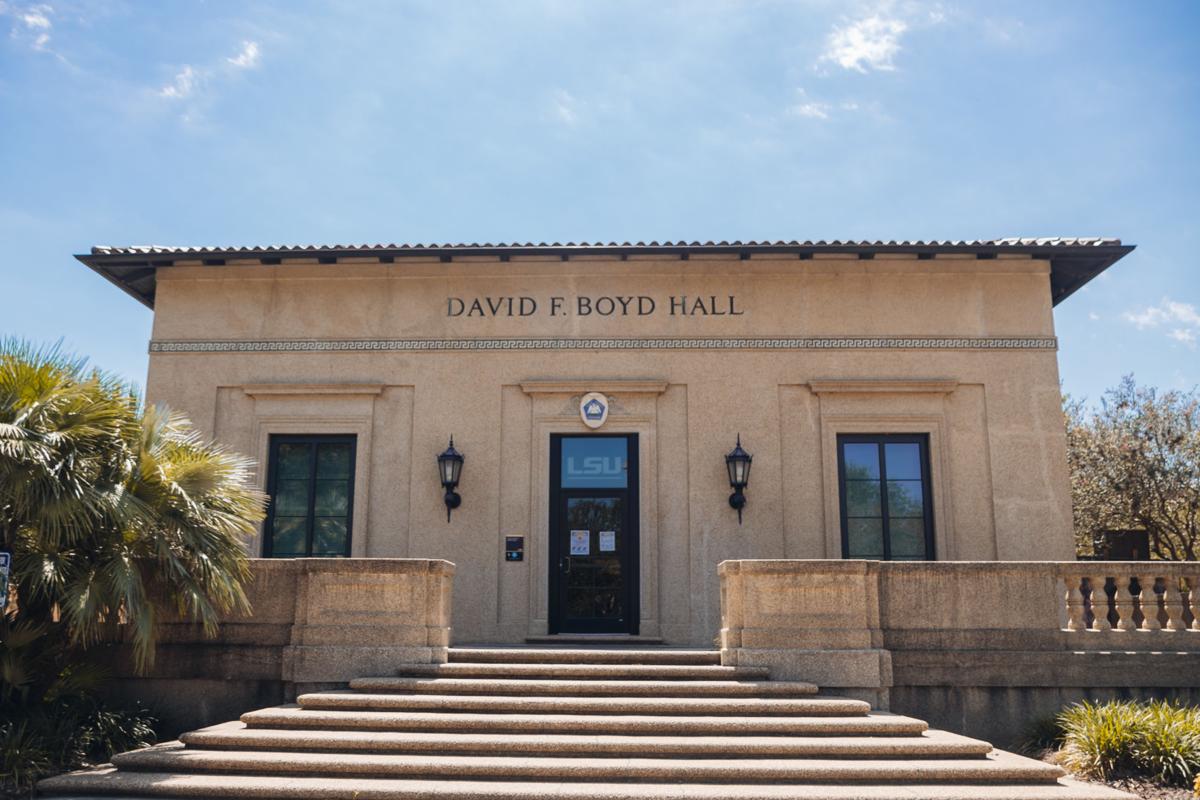 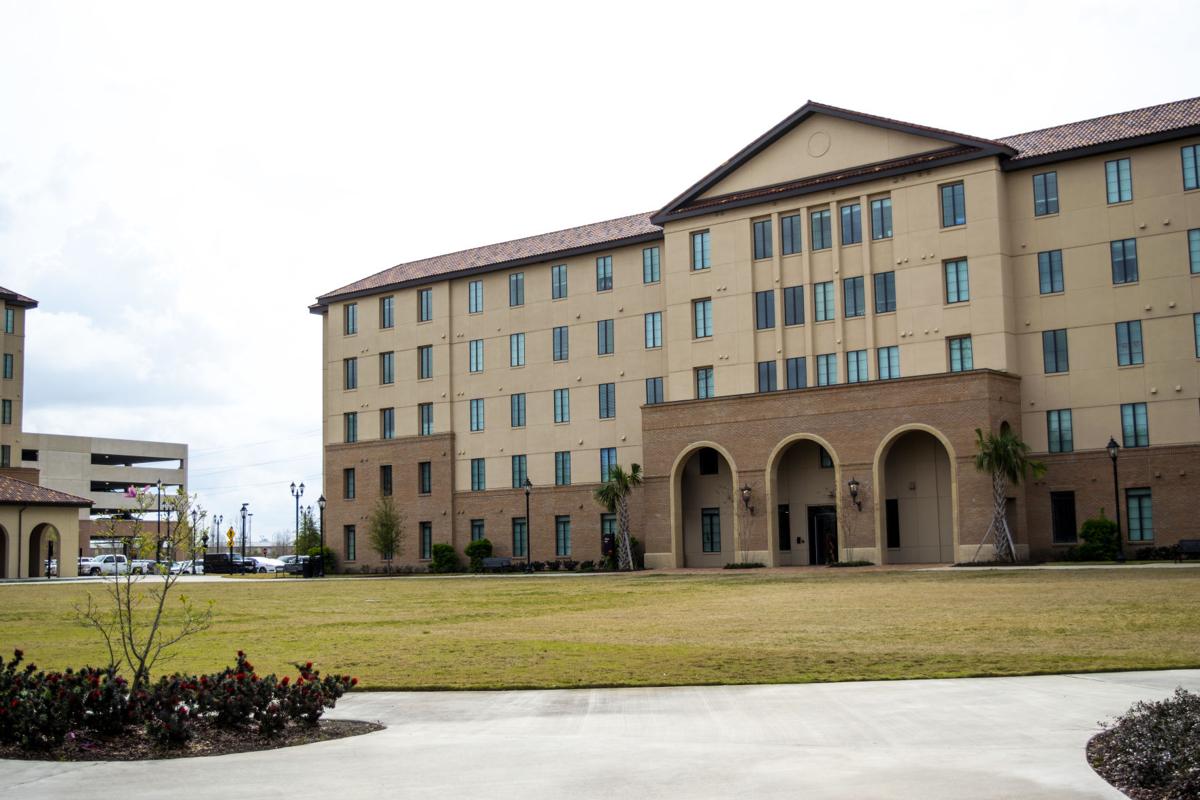 On campus housing for LSU students at Nicholson Gateway apartments straight off of Nicholson Drive. 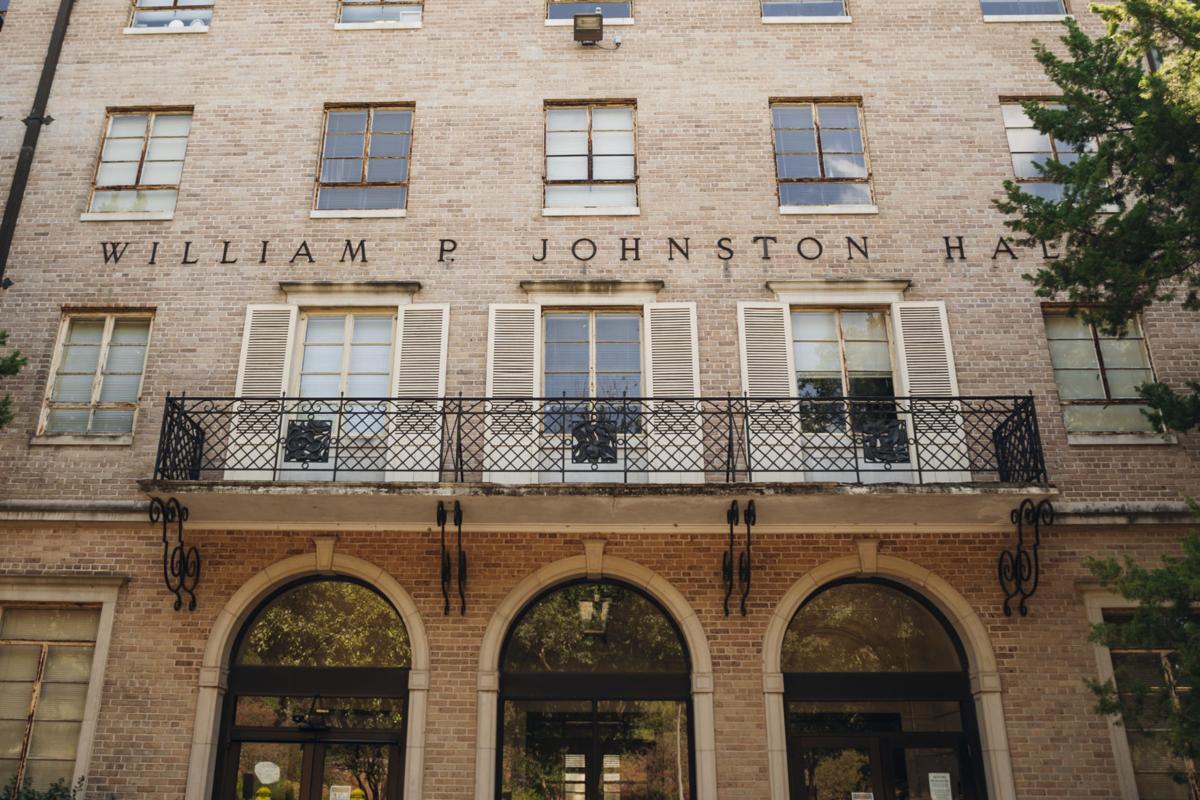 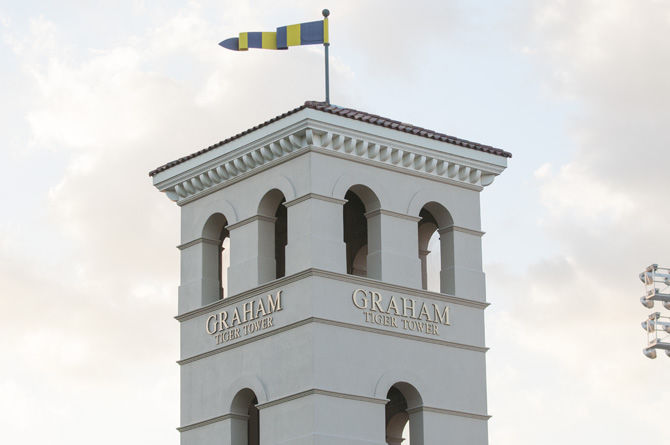 On campus housing for LSU students at Nicholson Gateway apartments straight off of Nicholson Drive.

Vice President for Strategic Communications Jim Sabourin said there is no timetable for when the new committee will assemble and begin working.

“The president is more focused on ensuring the committee is inclusive and diverse than on adhering to a particular timeline,” Sabourin said.

LSU administration told student senators to expect the committee to form in August, but not begin evaluating names until later, according to members of SG. Some senators were drafting a resolution that called on the school to change the names, but the body decided to postpone hearing a resolution until August.

Because the University is not changing other names as swiftly as it removed Troy H. Middleton’s name from the library, some student leaders are skeptical the administration is acting in good faith. Five members of SG expressed frustration about the University’s response, and two were willing to voice their frustration on the record.

“LSU, when they want something to be done, they get it done,” said Exquisite Williams, a member of Black Caucus. “Part of me feels like they’re only doing these things because we’re forcing their hand over and over again. The speed at which the committee is being formed is a little lackluster.”

“I think they’re counting on the pandemic concerns to overshadow the naming situation,” said Devin Scott, Vice Chair of the Student Life, Diversity and Community Outreach Committee of the Student Senate.

The group released a statement to the Reveille addressing the University’s protracted renaming process.

“There is no good reason why they should delay in voting to remove the remaining 13 names,” read the statement. “The Board already has our research detailing the history behind the remaining 13 names. If they understood the importance of removing Middleton's name, then they should doubly understand the importance of removing the other 13 names, all of whom oppressed people and/or committed genocide in the name of white supremacy.”

“We understand that the new and existing naming committees will be tasked with finding and endorsing suitable replacement names in the Fall,” the statement continued. “However, removing all of the names now will clarify the scope of the issue and ensure that no names get overlooked during the renaming process."

"This process of anti-racist structural change at LSU is a negotiation between marginalized groups and those in power. Ready compliance with these anti-racist demands would demonstrate that those in power are negotiating in good faith. If the Board wants to show the LSU community that removing Middleton's name was more than just a PR stunt, they will immediately vote to remove the other 13 names.”

According to LSU’s Policy Statement 70, the Board of Supervisors could circumvent the naming process and remove a name on their own volition at any time.

Instead, a new committee will research the names and suggest to the school’s existing naming committee whether or not to remove the names. The existing committee will then debate, vote and send their decisions up the University ladder— first to Vice Provost Stacia Haynie, then to Interim President Tom Galligan and finally to the Board of Supervisors.

The existing committee is merely an advisory body. It cannot initiate a renaming process, nor does it have authority to change the names themselves. A request has to come to them from a member of the LSU community. The University wants a diverse panel of voices to make these requests and recommendations.

In the case of Middleton, the community member who made the request was Williams. When LSU libraries released Middelton’s racist letters a year ago, she stopped visiting the library.

“It was very much a powerless feeling, like there’s nothing really we can do,” Williams said. “So I ignored it, in a sense."

In the thick of nationwide protests against institutional racism and police brutality, Williams sent a Tweet calling for LSU to change the library’s name. Her tweet took off, leading her to write a petition with her friend Kendall Di Iulio. Fourteen thousand signatures later, LSU had removed Middleton’s name.

“If you allow racist symbols to stand on campus whether that be a name, or a statue or an image, then you’re telling your students of color that you don’t really care about them, besides what they can contribute to your demographics,” Williams said.

“Black students, or all persons of color on campus,” Scott said, “We don’t feel comfortable if we’re sitting in a class in a building that’s named after a confederate soldier or a person that publicly endorsed racism. It’s just not fair, and it makes us feel that campus is not really inclusive like they say it is.”

Both Williams and Scott believe that changing the names of buildings is not enough. They each want to change policies and structures of the University to unlock the diversity the school says it cherishes.

“You can’t stop at the names of the buildings or things like that and symbolism,” Scott said. “You actually have to get to the root of it.”

“It’s one thing to get rid of symbols but it’s another to investigate what it is about those symbols that are being perpetrated in the school and in the school system,” Williams said.

Scott wants more Black professors, administrators and mental health professionals. He also wants to see the library named after Pinkie Gordon Lane, the first Black student to earn a Ph.D from LSU, or Thomas Durant Jr., the first director of LSU’s African and African American Studies program. He and Williams are two of the student leaders who want to reassure University administrators that they are not satisfied.

“If we can change one, we’re going to change them all,” Williams said.

A 16-person Building Name Evaluation Committee was announced by LSU President Thomas Galligan in an email on Tuesday.

Scattered clouds with the possibility of an isolated thunderstorm developing during the afternoon. High 86F. Winds E at 5 to 10 mph. Chance of rain 40%.