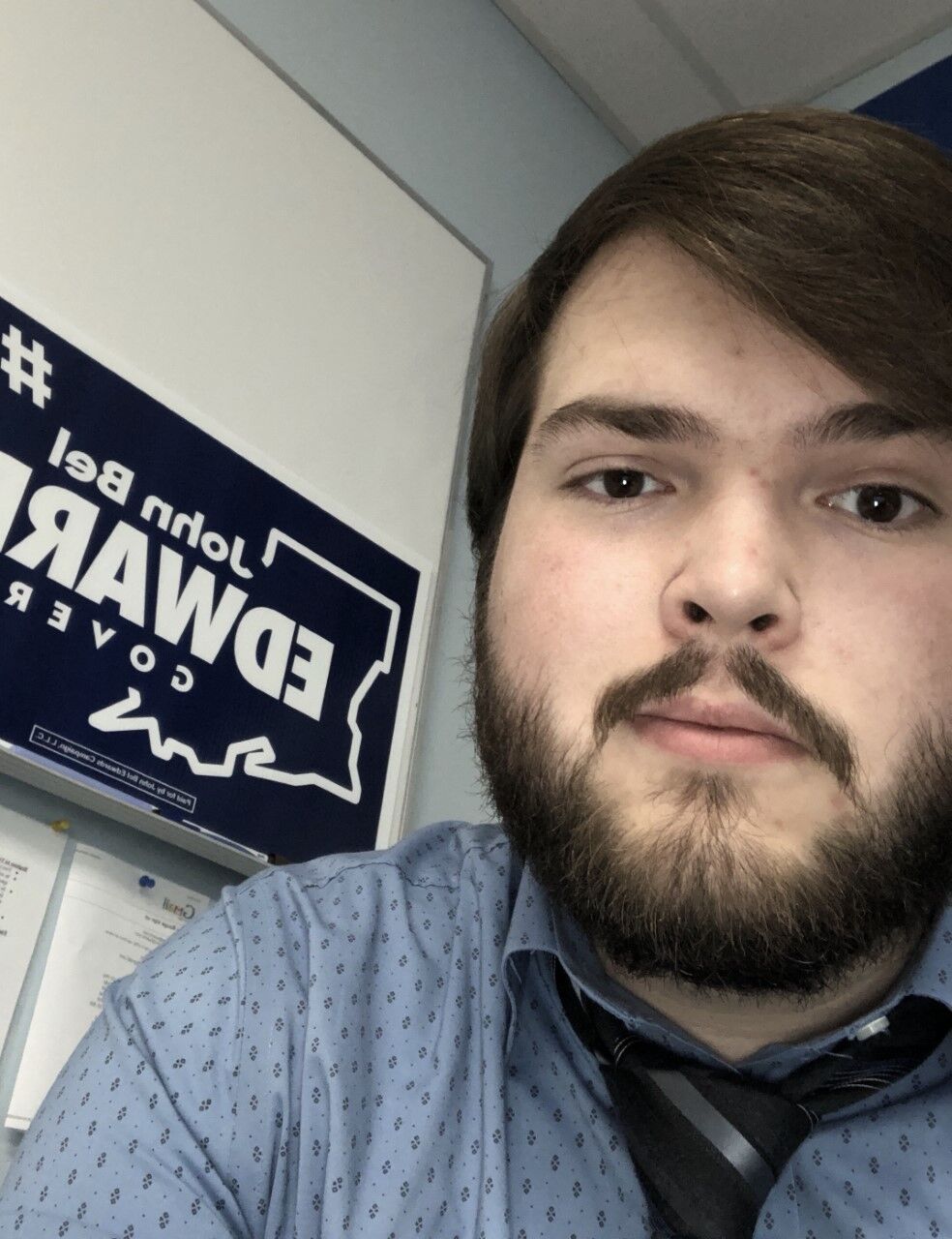 Daniel Carpenter is the president of College Democrats at LSU. 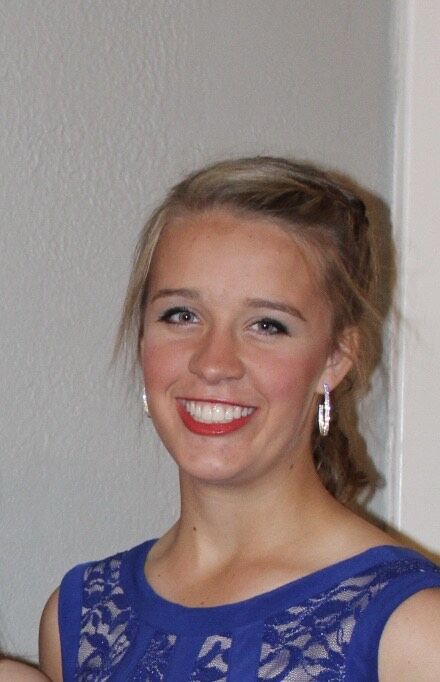 Elizabeth Crotchet is the president of Students for Trump at LSU. 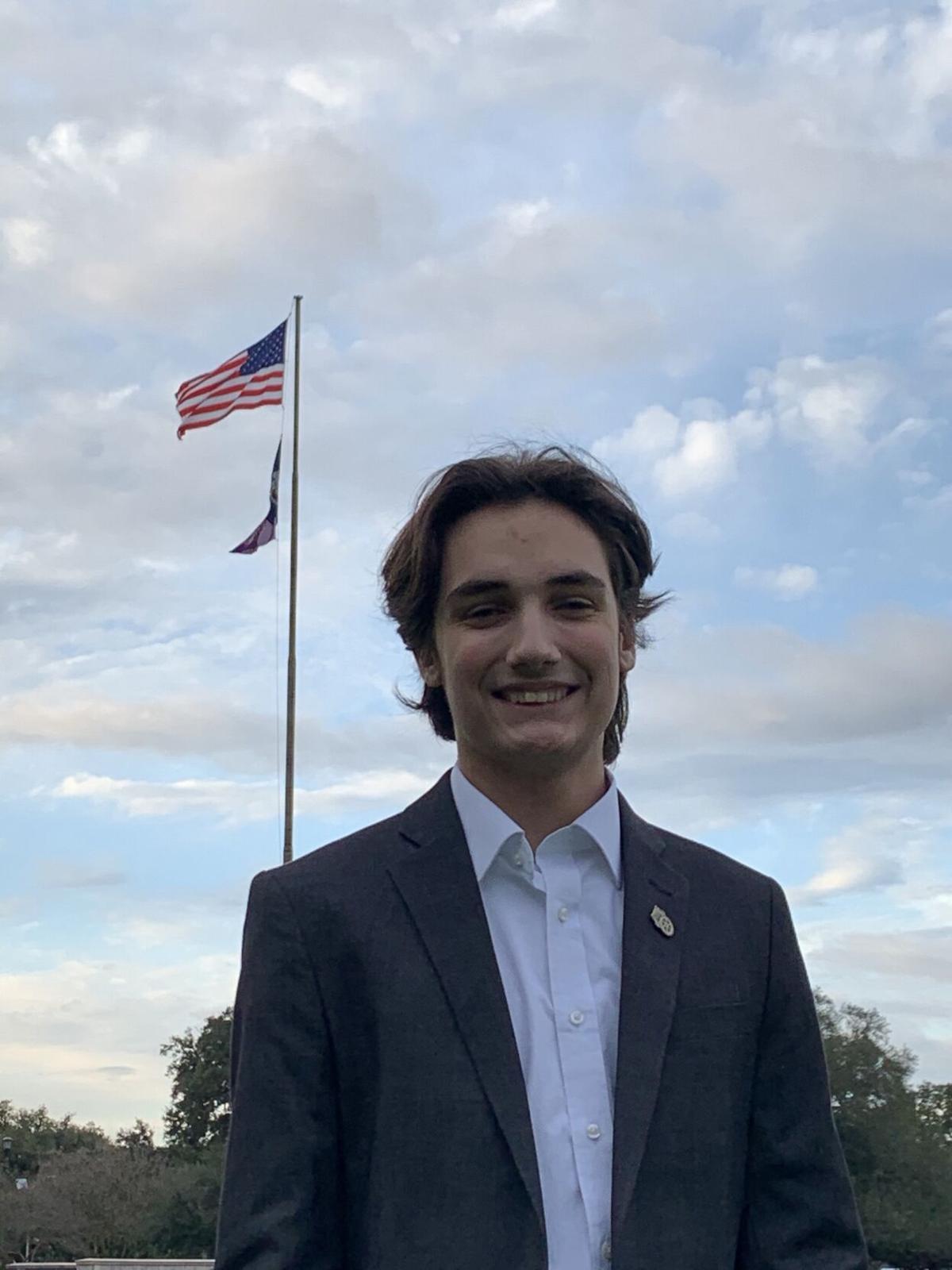 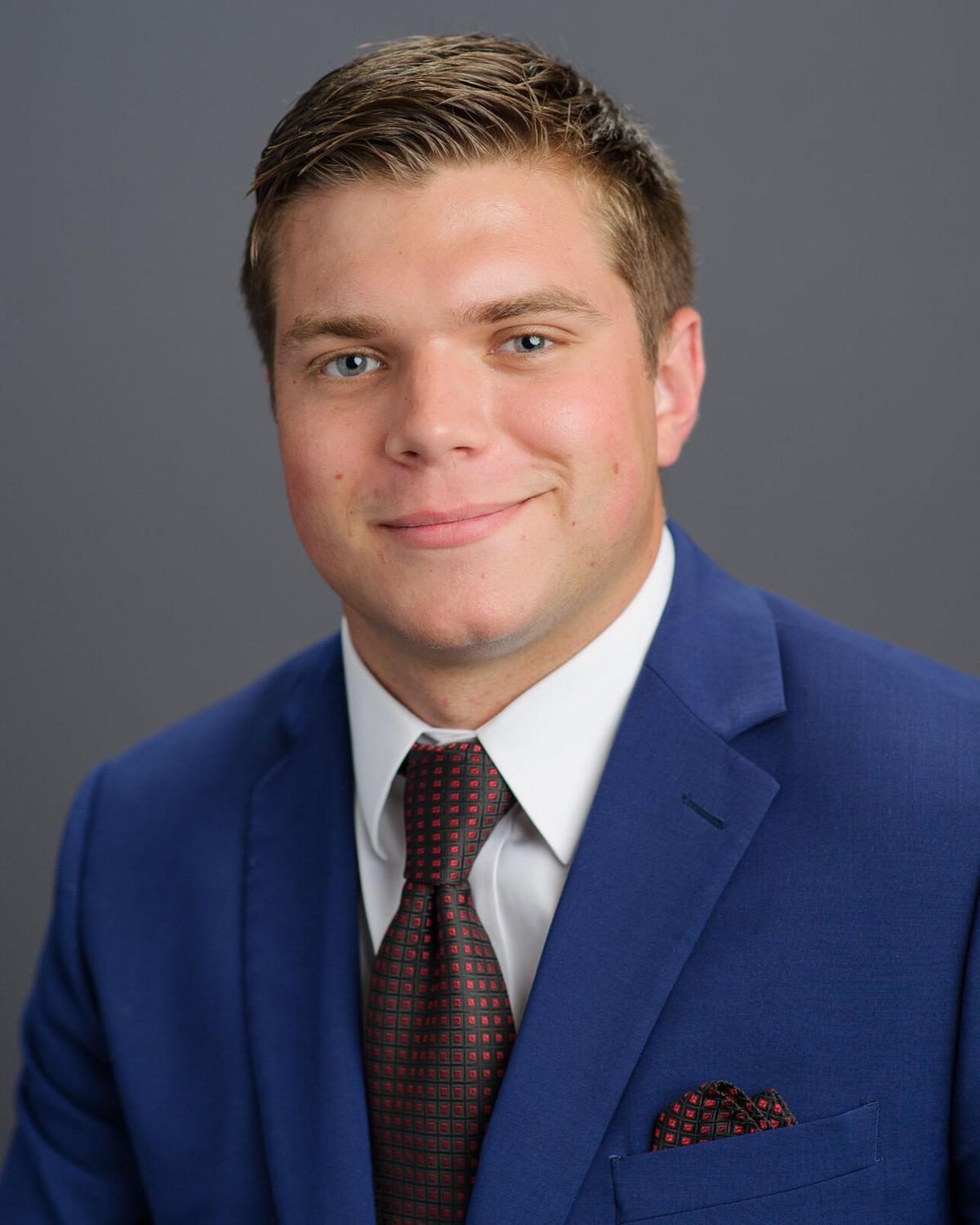 Joshua Nowakowski, an LSU junior, is a club member of Students for Trump.

Daniel Carpenter is the president of College Democrats at LSU.

Elizabeth Crotchet is the president of Students for Trump at LSU.

Joshua Nowakowski, an LSU junior, is a club member of Students for Trump.

Students at LSU hold a variety of different beliefs but most of them can agree there is a political divide in America.

Mechanical engineering senior Daniel Carpenter has served as the president of LSU’s College Democrats for two years, but he knows he doesn’t fit the political party’s stereotypes.

“If you were to look at me, your first thought would probably be that I was the president of the Students for Trump,” Carpenter said. “There are all kinds of people on both sides.”

Mass communication sophomore Elizabeth Crochet has been the president of Students for Trump since January and said the political divide needs to be fixed. She also described her organization as “diverse.”

“We're open to anyone,” Crochet said. “We'd love to hear all forms of opinions from all kinds of people. I think that's the way every club should be.”

“I'm extremely pro-life. Before COVID, I think the economy was doing arguably the best it's ever been. Jobs were great. Unemployment numbers were low, and he's cutting regulations,” Crochet said. “I think he is doing great with our military. He's increased the budget there. I would say, When's the last time you heard the name ISIS?”

Carpenter said that Joe Biden was not his first pick, but believes it’s important to vote for him to prevent “the total authoritarian takeover of our country.”

“The Trump administration has horribly handled this COVID situation,” Carpenter said. “They are undermining the very fabric of our democracy. Just eroding faith in our democratic institutions, passing all types of horrible legislation and executive orders and that we have kids in cages at the border. Climate change is the issue of our generation, and Trump doesn't believe in climate change.”

Accounting junior Joshua Nowakowski is a club member of Students for Trump. He was raised Catholic and described himself as “really conservative”.

“I love God. I love America. I think Trump embodies that better,” Nowakowski said. “I just want to support something I believe in.”

Political science sophomore Bryan Parks is a club member of College Democrats. Coming from a small town in Louisiana and graduating from a small high school, there were not many liberal or leftist organizations available. Parks decided to use college as a way of becoming involved in these organizations.

Parks said that Trump put on a "facade of the American dream."

“He really won in 2016, because of white working class voters across the country were disavowed with Democratic politics, and the sort of neoliberal trade deals that have been ruining the rust belt for the past 20-30 years," Parks said. "Trump came in as this guy that told you what your problems were, and told you how we can fix those solutions. And the problems, in fact, were completely false."

Students for Trump and College Democrats get their information from multiple news outlets.

Crochet and Carpenter both said that they try to get their news from every source. Crochet uses social media to hear from different perspectives and “see where everyone aligns.” Carpenter does not trust cable news, but watches it to see “what information everyone else is ingesting.” He considers news outlets like Reuters and Associated Press the most reliable.

Crochet described U.S. media as “pretty partisan”. Carpenter said that U.S. media is “too corporate”, and believes that the monopolies that control the media need to be broken up.

“Some things don't get covered as much as they should. We're still at war in Iraq and Afghanistan, and that never gets talked about in the media these days,” Carpenter said.

Students for Trump and College Democrats disagreed on many topics, but the president of both groups recognizes a political divide in the United States today.

"There's always been a political divide, probably always will be," Carpenter said. "There are the obvious divides between Democrats and Republicans. And we're more divided now than seemingly ever. But we've always been divided along racial lines in this country and along class lines and generational lines."

As far as the future of Students for Trump now that the election is over, Crochet said that Students for Trump believes that the media does not call elections. Crochet also said that the club does not know what is next for the United States, but they are eager to see the results when "all legal votes have been counted."

"If after this is done, Vice President Biden wins the election, we look forward to a peaceful transfer of power," Crochet said. "With that being said, we will continue to fight for the principles of freedom, capitalism, patriotism and a government of, by and for the people— no matter who is in office."

Elizabeth Crochet is an opinion writer for The Reveille.

'A wound we have to heal from': LSU students across the political spectrum condemn capitol riots

Mass communication senior Matthew Cross walked into his living room Jan. 6 when he heard his mother say, “Have you seen the news?”

Scattered thunderstorms in the morning becoming more widespread in the afternoon. High 88F. Winds SE at 5 to 10 mph. Chance of rain 70%.