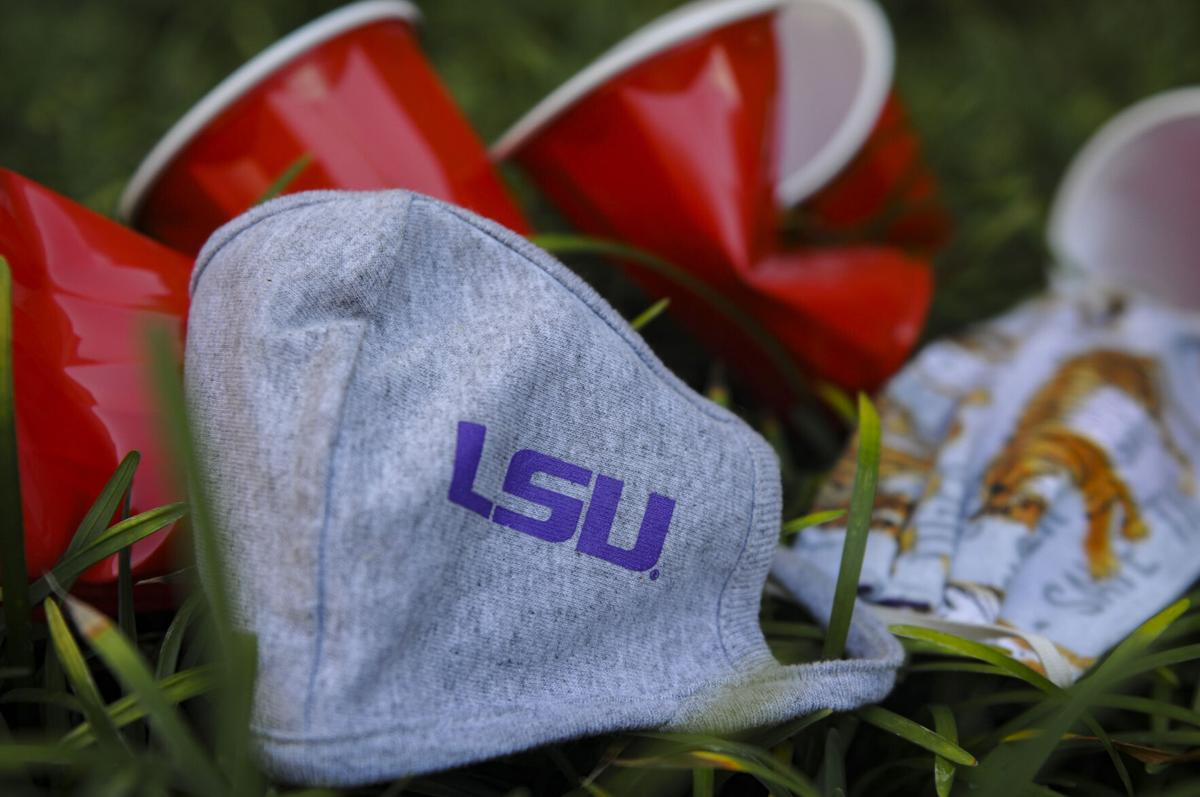 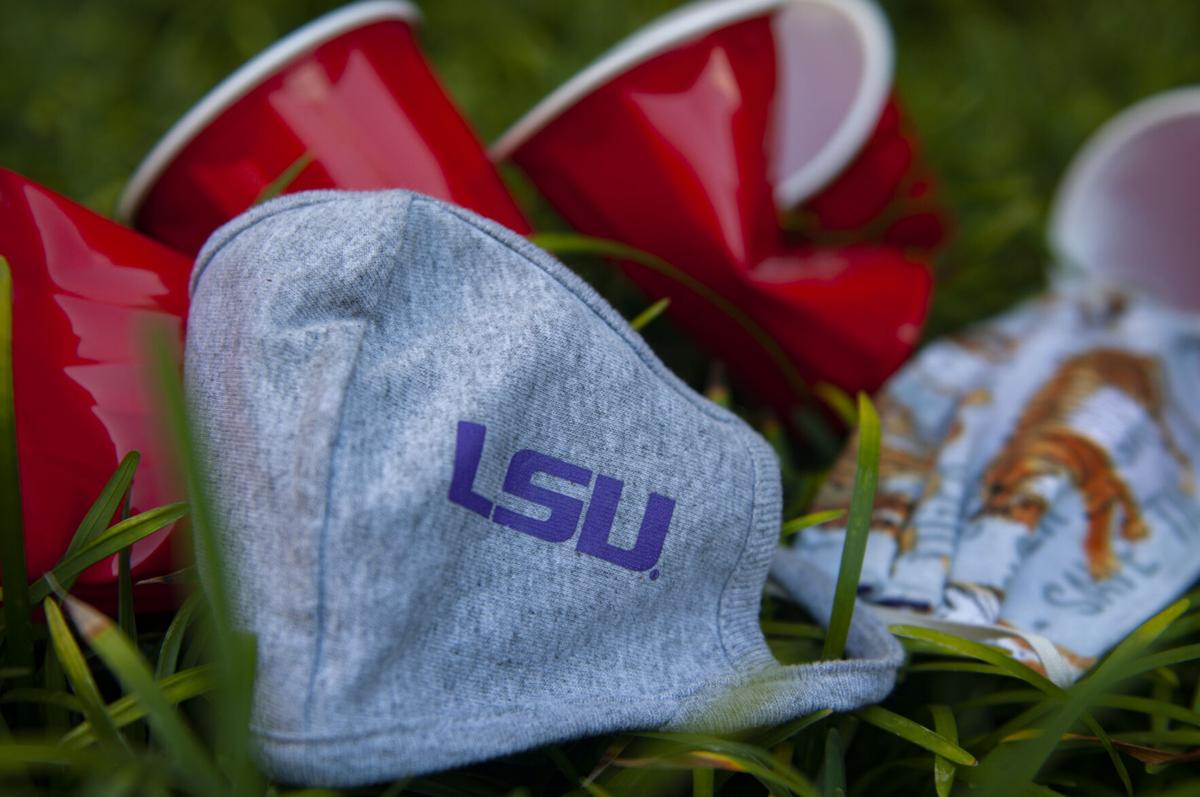 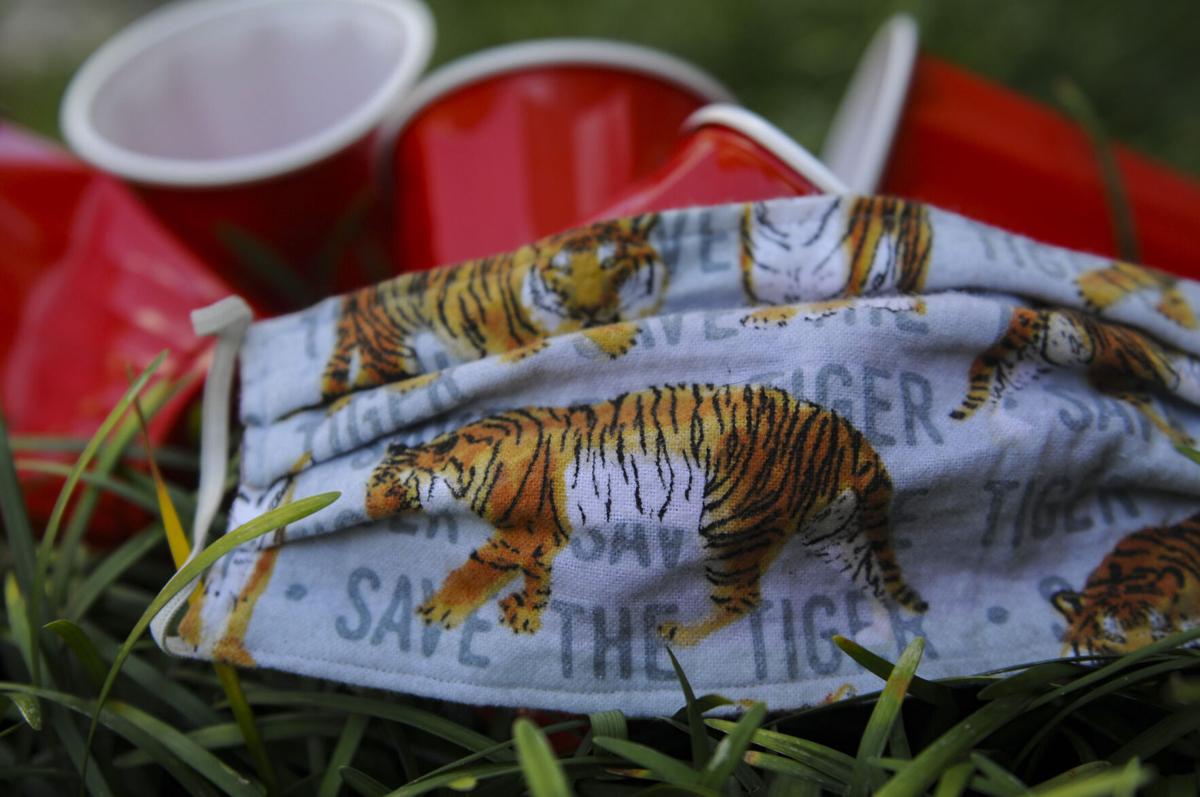 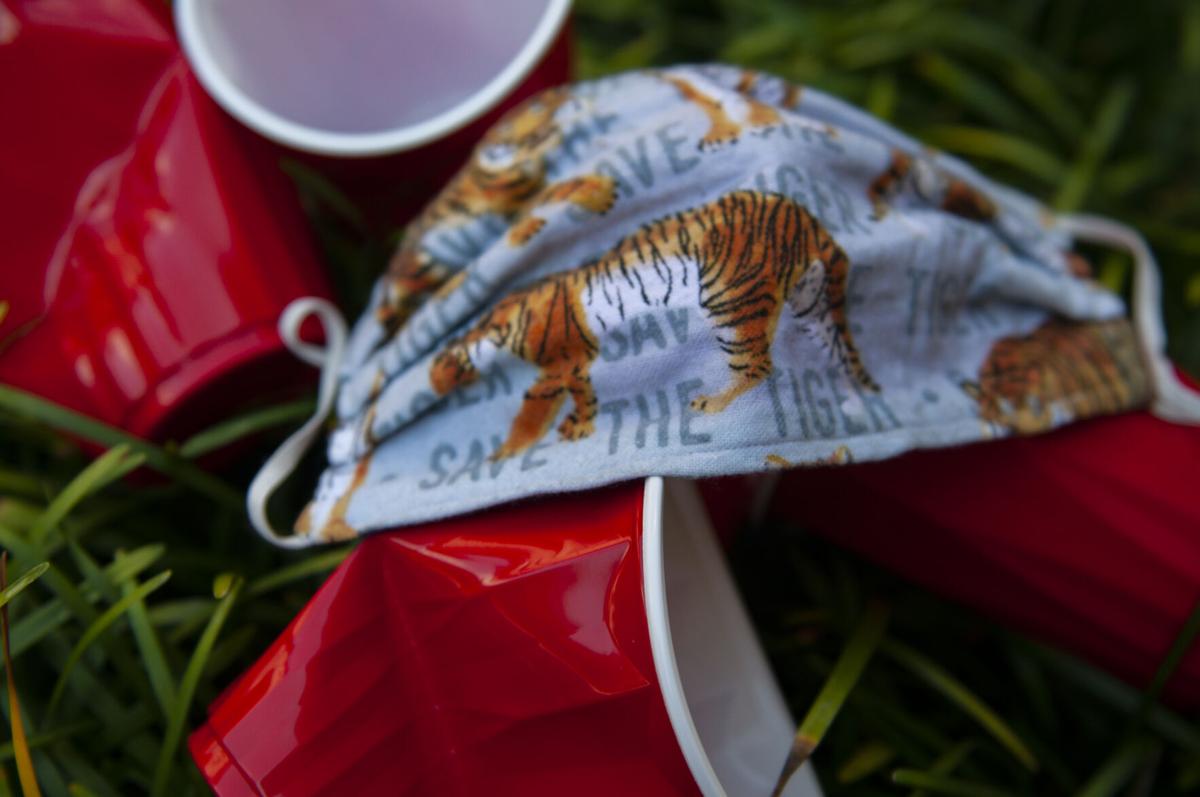 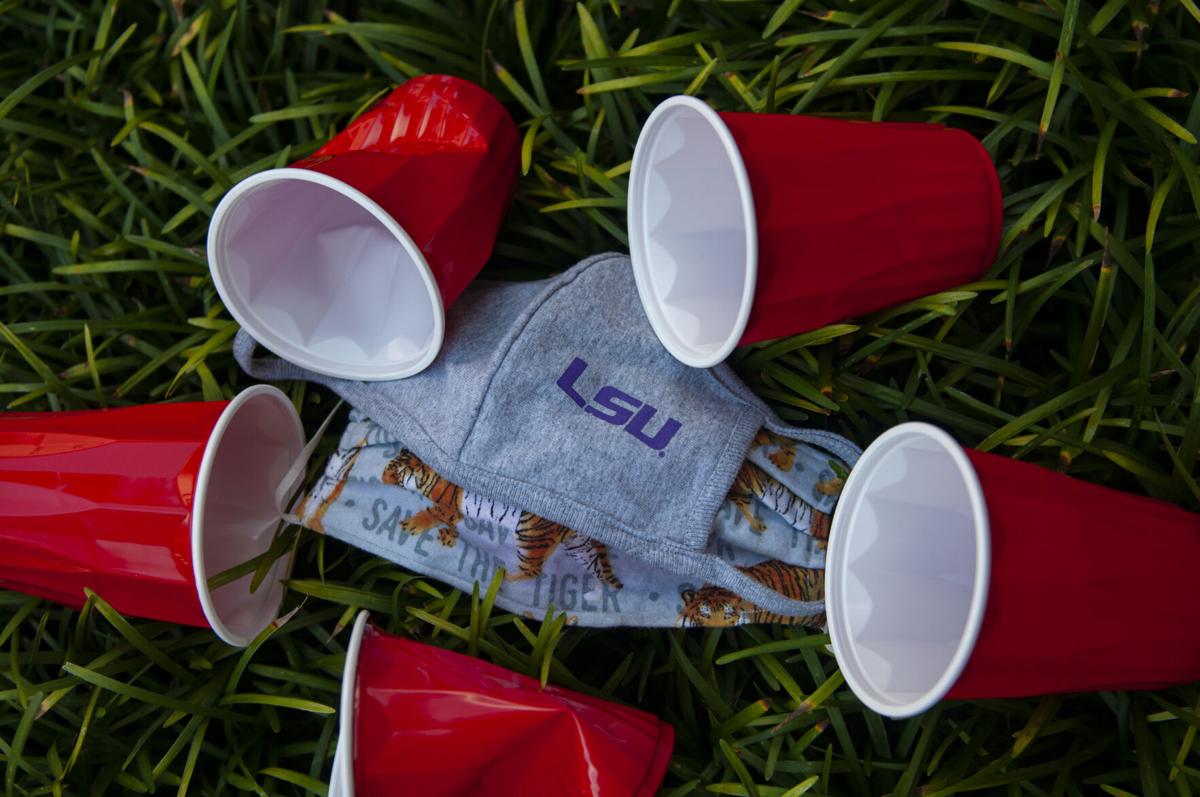 As the number of positive COVID-19 cases continues to rise within the LSU community, some partygoers continue to disregard social distancing guidelines.

The University is aware of several reports of large social gatherings involving LSU students, according to Interim President Thomas Galligan.

As of Wednesday, four student organizations are in the “conduct process” for violating the Code of Conduct, and “three or four” are under investigation for allegations.

The interim president could not comment on which student organizations were involved.

“All I can say is it's not exclusively Greek-life related,” Galligan said.

The University has no set punishment for those who disregard COVID-19 regulations, but doing so is considered a violation of the Code of Student Conduct.

Failure to comply with the Code of Student Conduct may result in a warning, disciplinary probation, suspension or expulsion.

Galligan said the plan is to act on a case-by-case instance.

For students like digital advertising senior Vanessa Dinh, the largest concern remains off campus and out of the sight of administrators.

“I see it all the time,” Dinh said. “Groups of easily 50 people get together at a house party and then post it on social media like it's nothing. But that’s going to be the reason we’re all online in a few weeks."

When it comes to off-campus reports, Galligan said the Code of Conduct still applies to students. He also said that if students fail to follow government mandates, the citation may be handled by local law enforcement.

Several bars near campus faced harsh criticism for staying open in the middle of the pandemic. Bars with food service were permitted to operate at 50% capacity under Louisiana's Phase 2 regulations.

Speech pathology junior Bailey Devers works at a bar with food service near campus. She said a well-regulated bar is currently safer than a house party.

“I know social distancing in a bar might be hard to understand, but my place of work tries our very best to make sure everyone is safe,” Devers said. “In my opinion, I felt safer from corona[virus] in the bar rather than going to get groceries."

Mass communication junior Ricky Bryant said those who continue to gather in large groups are putting themselves and everyone around them at risk.

“As we have seen since the virus first reached our community in March, the only way to be able to operate semi-normally is by following the safety guidelines that the federal, state, local and LSU leaders have put forward,” Bryant said.

Bryant said he approves of the University's efforts so far.

“I think that is the most reasonable way to handle it,” Bryant said. “Students should be punished for not following guidelines, but the punishment shouldn’t get in the way of students receiving their education they paid for.”