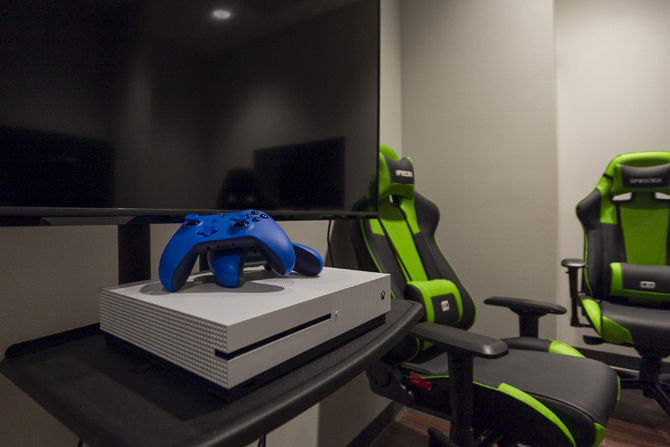 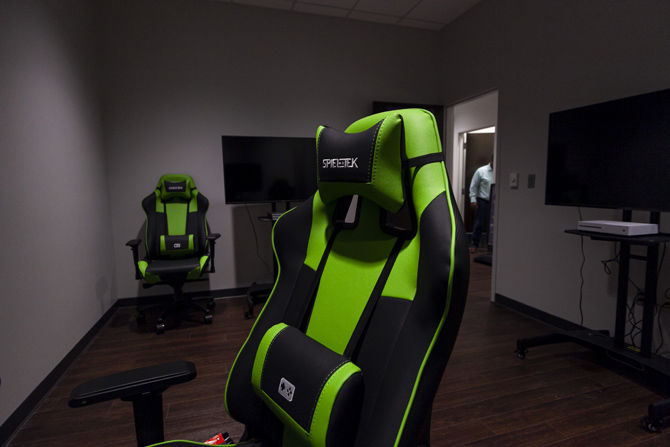 LSU was invited to send one team to New York to compete in a tournament the weekend following the College Football Playoff National Championship game on Jan. 13. Following such an iconic victory by the LSU football team could be seen as difficult, but the Rocket League team was confident they could secure another win for the University.

“So far, this is the most recognition the LSU Rocket League team has gotten in terms of school support and media coverage,” information systems senior Logan LeJeune said. “If anything, the football team winning a championship helped get us more attention than usual.”

LeJeune and pre-law junior Tyler Bates feel that the attention the team is receiving should also be present after its other successful tournament finishes. LeJeune compared the tournament to the National Invitation Tournament for college basketball, explaining that it was simply a stepping stone towards the Collegiate Rocket League, a competition they have consistently finished in the top of their division for the past three seasons.

“What’s sad is that I don’t think athletics understands that in terms of the overall scope of Collegiate Rocket League, that was a little drop in the bucket,” Bates said. “There are events with way more prizing, participants and prestige that we have done great in and mean more to all of us.”

Bates and LeJeune competed alongside electrical engineering freshman Wesley Charlton and chemical engineering junior Roman Corripio. Since the University could only send one team, the selection process was rigorous, beginning with an online tournament and then four preliminary rounds online.

When it finally came time for the team to compete in New York, it dominated the competition. After five rounds of intense competition, the University's team came out on top with a win of 4-1 in the grand finals against Florida State University.

Lejeune was not surprised by the outcome.

“We expected to win," LeJeune said. "It’s the LSU standard."

Bates also appreciated the win but said it was not really a surprise. He has won a lot of tournaments, and this was just another on the list. The best part of the experience for him was to travel out of state for the first time since eighth grade.

“Seeing how big the city was, the various cultures, the history, it was beautiful,” Bates said. “It opened my eyes and made me realize there’s so much world I have to explore, and I have to grind even harder in life, so I can see at least some of it.”

The team is currently preparing for the Collegiate Rocket League season to begin again in a few weeks, and they promise that this tournament will be the one to watch.

“If you think LSU is a football school, we’re also a Rocket League school,” LeJeune said.

The LSU Digital Media Center hosted the Global Game Jam from Jan. 31 to Feb. 2. This is the sixth time that this event was being hosted by the…