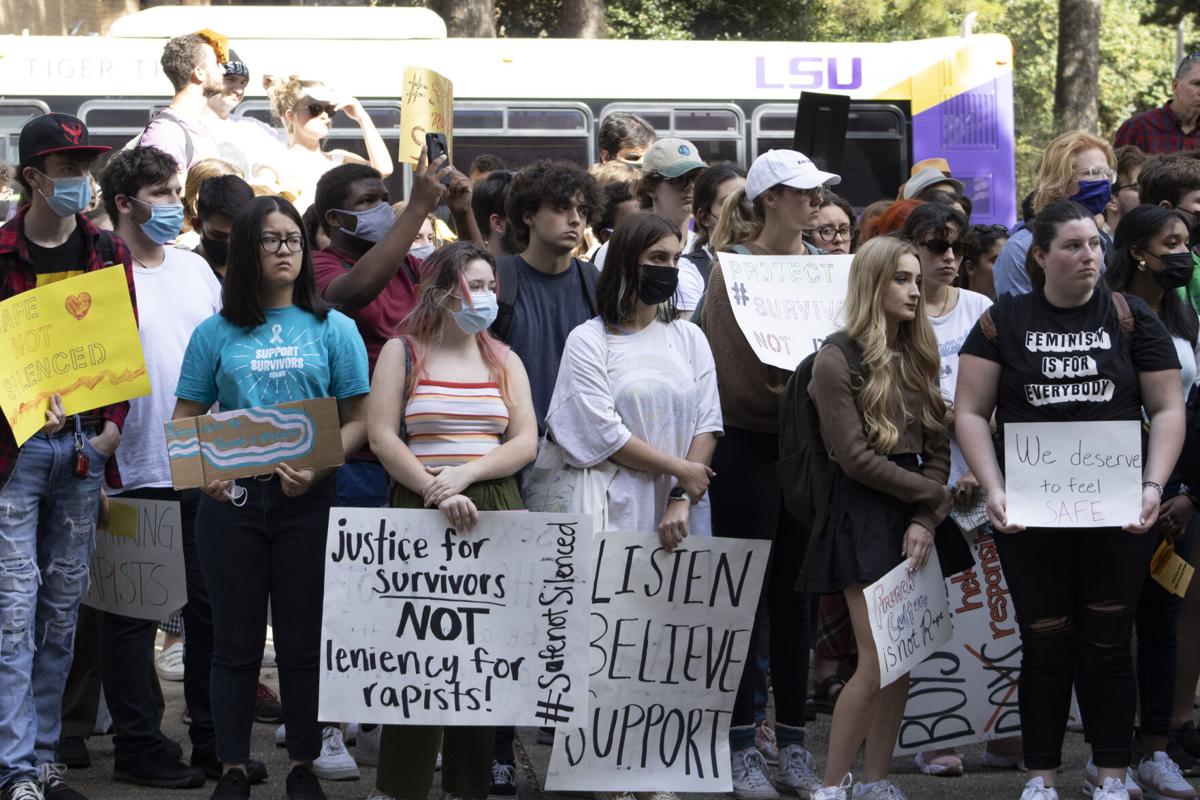 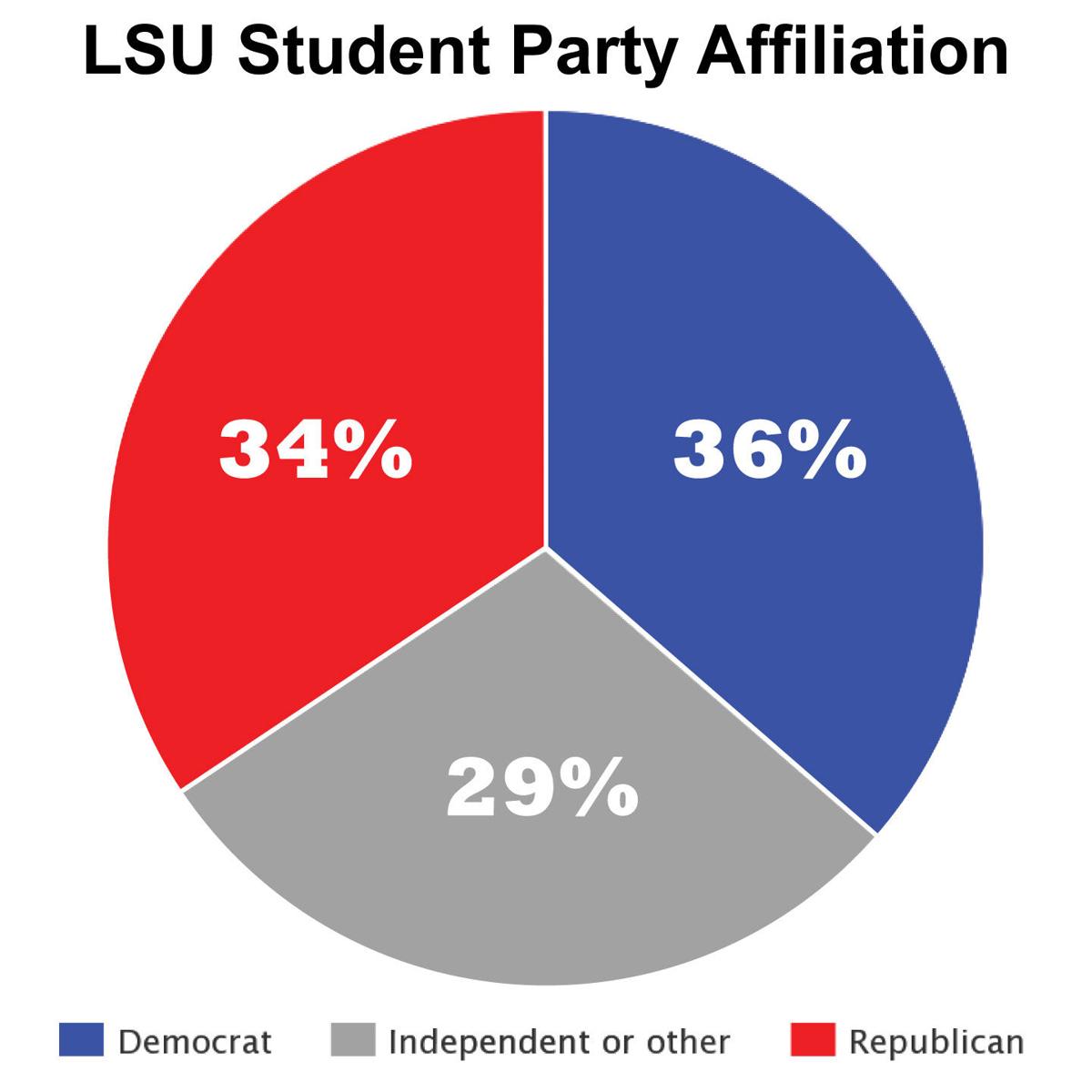 LSU’s share of conservative-minded students is much higher than other universities, but the political divide on campus doesn’t fit into the traditional Democrat-Republican divide, as a large percentage of students identify as independents, democratic socialists and libertarians, a new college survey finds.

In the latest college free speech rankings, the Foundation for Individual Rights in Education, a civil liberties organization, surveyed students at 154 universities on how they identify politically.

The results for LSU:

For students who didn’t identify as liberal, conservative or moderate, 69% identified as Democratic Socialist, 23% as Libertarian and 7% as other.

LSU’s share of conservative students is significantly higher than the national average. Nationally, 55% of college students identify as Democrat, 21% Conservative and 31% as independent or other.

Political communication senior Bryant Randall is co-president for Tigers for Civilized Politics, a student-led club on campus that aims to defeat polarization by providing a safe space for students to freely express their opinions.

“We are always very disheartened whenever we see political polarization spreading on campus,” Randall said. “People just point fingers at each other, insult each other and basically they just feel like the other side has bad intent going after them.”

Randall, who leans conservative, said he’s changed his mind on many issues after engaging with students with differing opinions and that TCP is a perfect outlet for opportunities like this.

Engineering junior Colin Raby is the executive chairman of the club, and is passionate about the mission. He wanted to be part of a cause that fostered civil discourse instead of promoting a competitive atmosphere concerned about winning.

“As long as people are learning things that maybe they hadn't considered and hearing other people's point of views, I think that's a win for everyone involved,” Raby said.

Raby said the Feminists in Action protest last month was an example of an important issue students came together on despite political beliefs. He believes it’s an important issue, especially to the students of LSU, and noticed it brought both sides together.

Ben Smith, a history senior and former chair of the Louisiana College Republicans, said that LSU needs to do a better job at fostering more open political discussion, specifically among the humanities and social sciences.