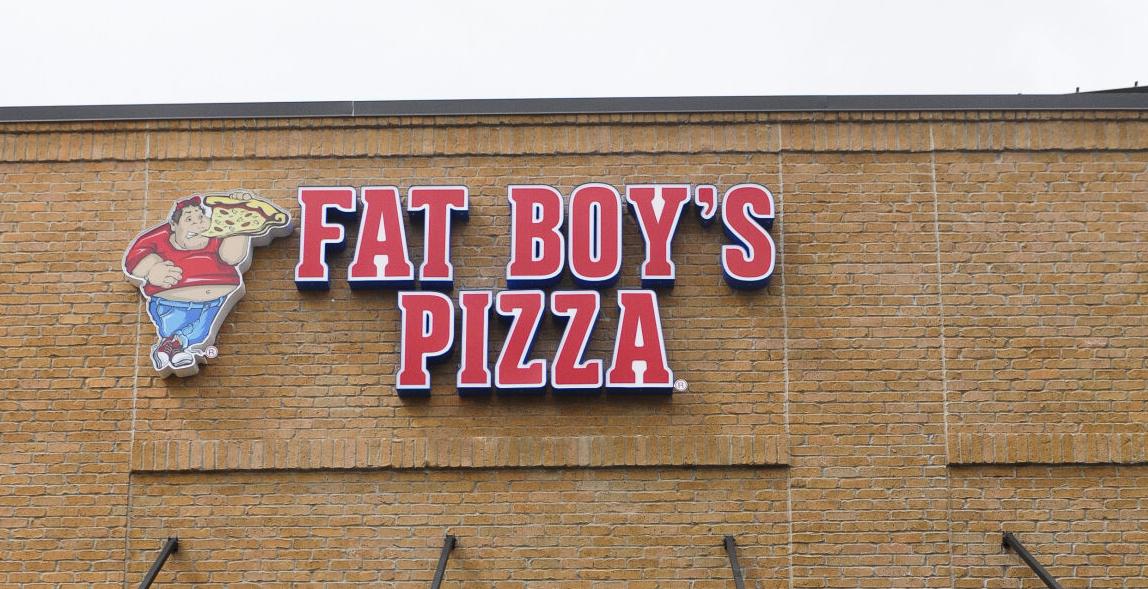 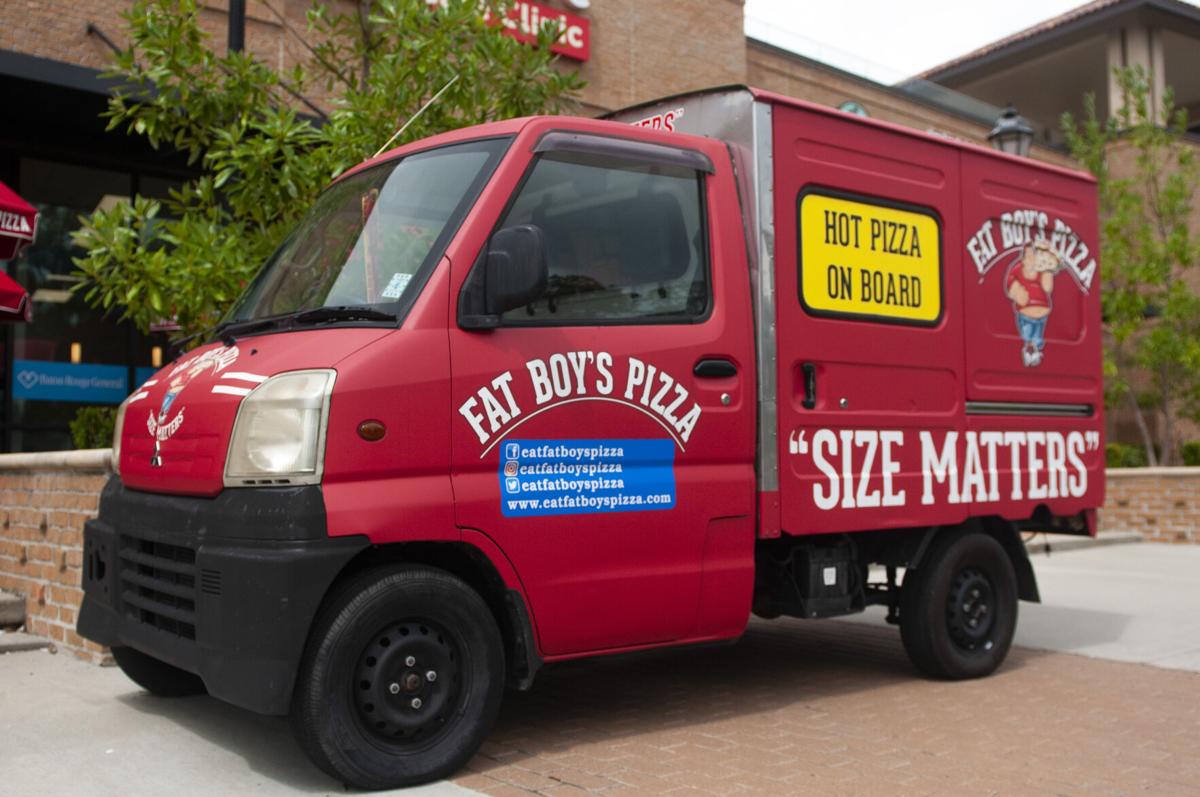 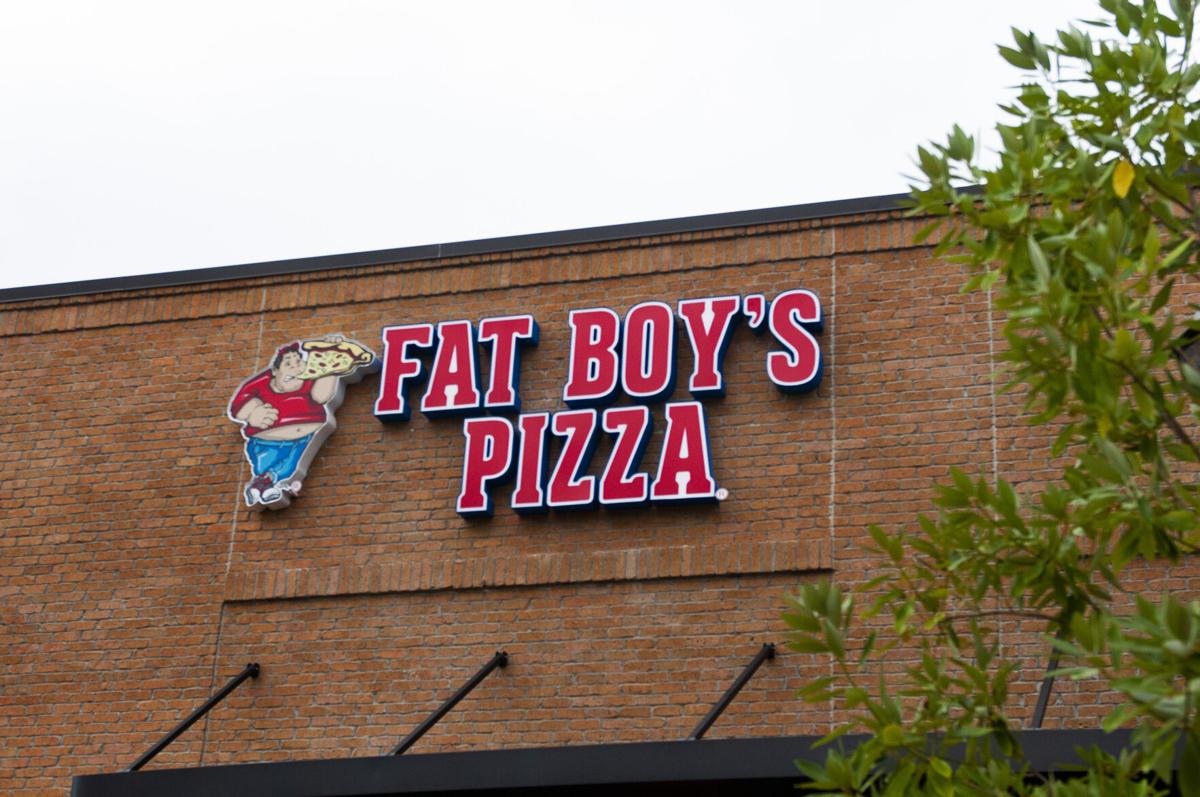 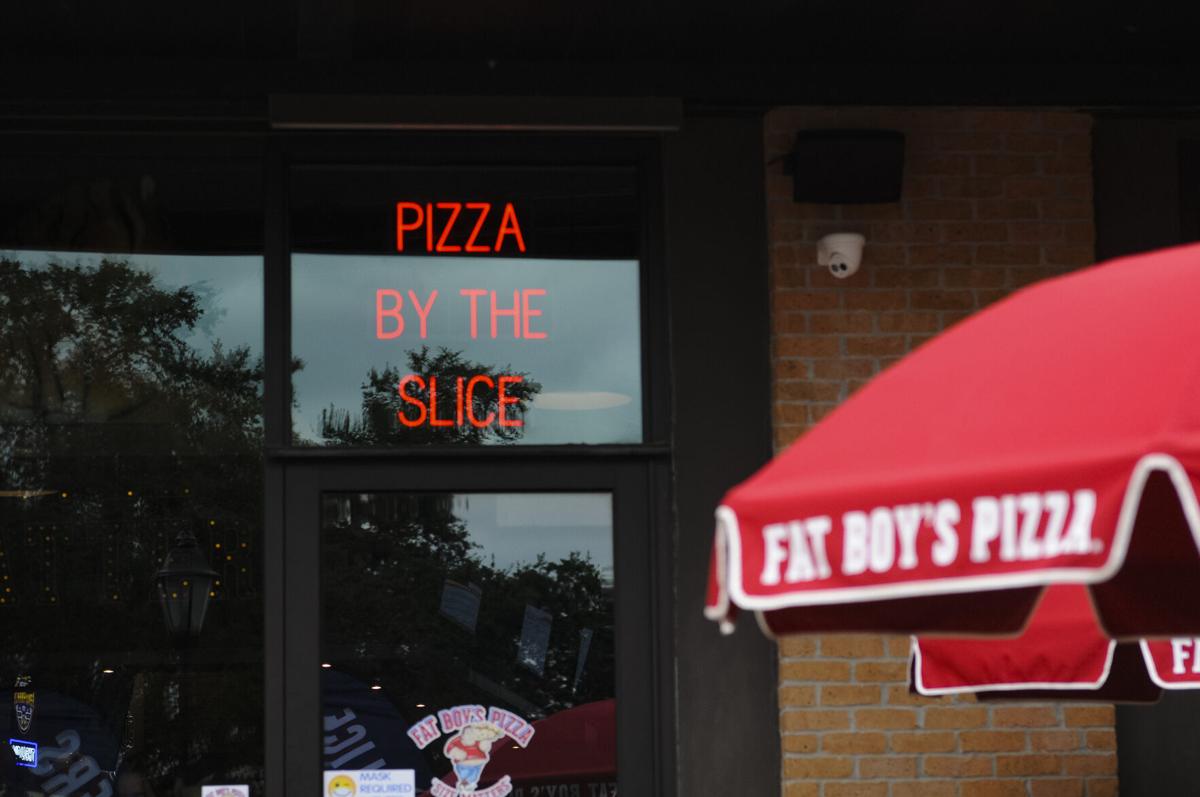 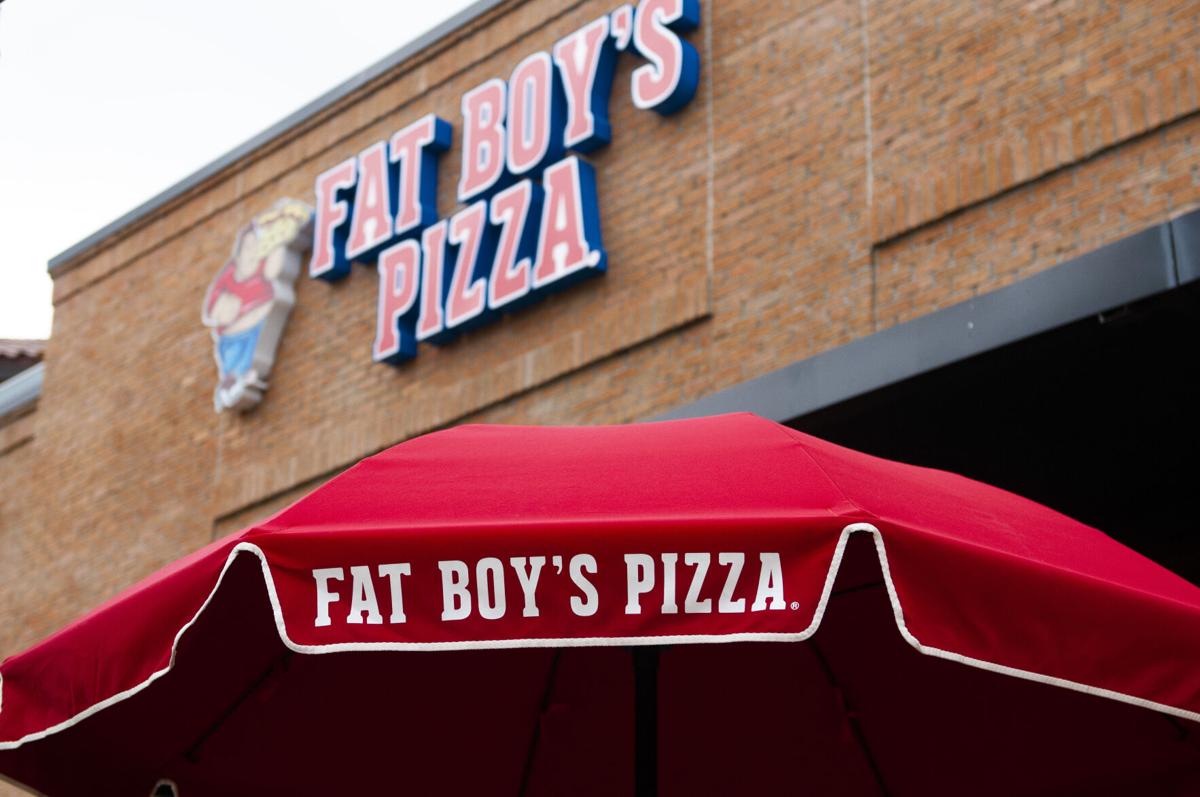 A new location of Fat Boy's Pizza is bringing New York-style pizza to LSU students. The popular pizza place already found success in Metairie and does not plan to stop expanding.

Fat Boy's Pizza is known for its 16 and 30 inch pizzas and for selling pizza by the slice. The restaurant also offers appetizers, daiquiris, beer and desserts. The Baton Rouge location opened Sept. 3 at 3624 Nicholson Drive.

Owner Gabe Corchiani saw this concept done in Miami and, with inspiration from New York-style pizza, the large Fat Boy's pizza slice was born. He knew nothing similar was being offered in Louisiana and wanted to bring the unique style of pizza to the state.

“Because the 30 inch pie is so large, it’s always a conversation piece or people always want to take pictures of it or post it because it’s definitely a concept you don’t usually see,” Corchiani said.

The pizza is sold by the slice, which can be helpful to those who live in dorms and don’t have a place to store leftovers. While one slice of pizza might not usually be enough for a meal, a slice at Fat Boy's is about three times the size of a normal slice.

“We do sell the pizza by the slice-- which are very large-- you know, our motto is 'size matters,'” Corchiani said. “Generally, the favorite is usually between the pepperoni and the Fat Boy, and the Fat Boy is the supreme.”

Between 11 a.m. to 4 p.m. Monday through Friday, Fat Boy's Pizza offers a lunch combo that consists of a half slice of cheese or pepperoni pizza, choice of a side salad and a fountain drink for $9.99

“I liked that the pizza slices were really big, so I only had to get one,” dietetics senior Macy Kidder said. “it was really flavorful and was a good price for how much we got.”

At the Metairie location, the Saints Point After show is hosted in the restaurant. Fat Boy's plans to do the same in Baton Rouge

“We’ve gone ahead and seen that a lot of athletes have come in so far and tried our pizza and liked it a lot,” Corchiani said. "So, we plan on doing a whole lot with the LSU football programs as well as all the athletics.”

Sports administration senior Gavin Assavedo said the Metairie location was a favorite of his in high school, and the supreme pizza is some of the best he's had.

“I got the wings and a slice of pizza which I felt was the perfect meal,” Assavedo said. “I’m a big fan of the Point After show so I hope they do something similar at the Baton Rouge location.”