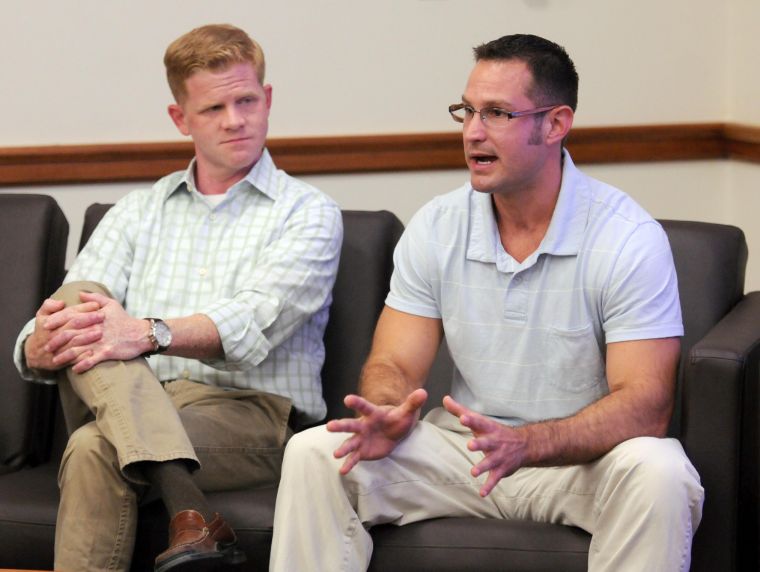 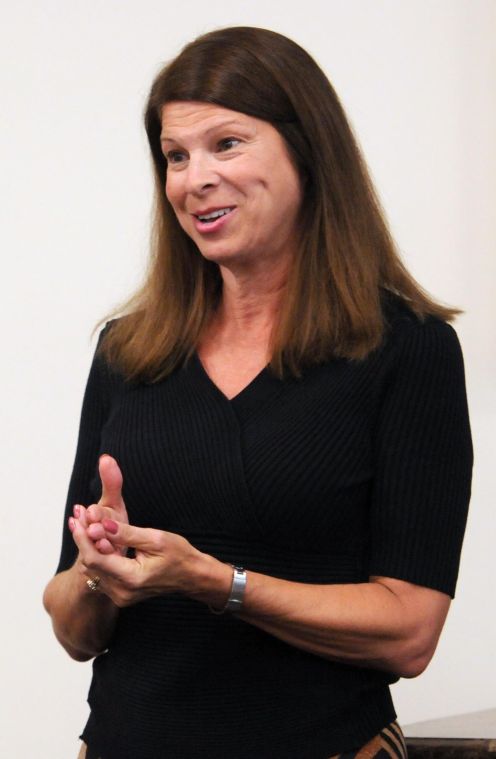 Students learned about the risks associated with using alcohol at a University hosted event — complete with a menu of mock cocktails. The “Straight Up Tipsy” event was held to mark National Collegiate Alcohol Awareness Week, happening from Oct. 20-26.

“It uses no scare tactics, doesn’t condemn legal drinkers, nor push for abstinence, but rather advocates for safe and responsible alcohol consumption, if one decides to drink,” said Ian Wang, Health Promotion coordinator for the Student Health Center.

The University doesn’t have more of a problem with underage drinking or binging drinking than any other major college, but it is still a major issue here on campus, Wang said. In the past 30 days, 77 percent of students have consumed alcohol, while 87 percent of the University’s students have consumed alcohol in the past year, the 2013 Core Institute Alcohol and Drug Survey 2013 reported.

Wang said he hopes that after attending the event, students will leave with enough knowledge to make smart and healthy decisions for themselves and others.

Students should keep their priorities in mind and remember their goal is not to major in alcohol consumption while they are in school, said Jennie Stewart, Student Advocacy and Accountability assistant dean.

Even if students are not dealing with an addiction, alcohol can still create a barrier that can hinder their success, Stewart said.

St. Christopher’s Addiction Wellness Center’s Mental Health Technician Travis Weisbrod attended the event and shared how he faced problems with alcohol and drugs while he was in college.

“My college career was kind of a drug education course,” Weisbrod said.

Weisbrod said he did not drink or use drugs at all in high school, but when he was in college he started drinking on the weekends like most college students.

At first, it didn’t affect his life and he was able to keep up his grades, but as time went on, he began drinking more and using harder drugs. This led to arrest and in the end to him seeking treatment, Weisbrod said.

Weisbrod said he never thought this would happen to someone like him and this proves that it can happen to anyone.

Bret Blackmon, associate director of Louisiana Center Addressing Substance Use in Collegiate Communities, said the University is increasing the number of resources and services available to help students who are in recovery by having weekly Alcoholics Anonymous meetings. This is the first semester that this has been offered on campus to students.

Except for a few afternoon clouds, mainly sunny. High around 85F. Winds ESE at 5 to 10 mph.