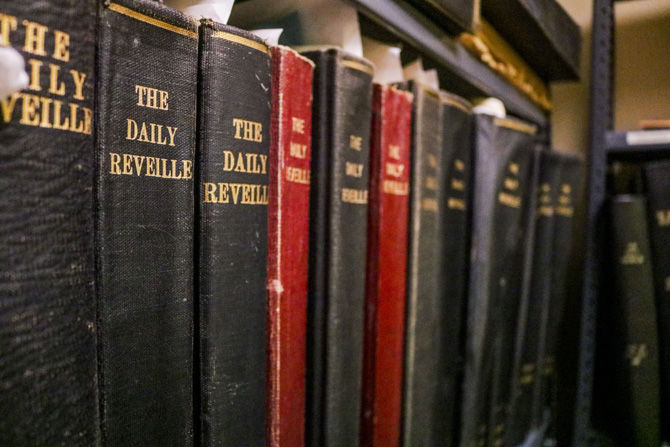 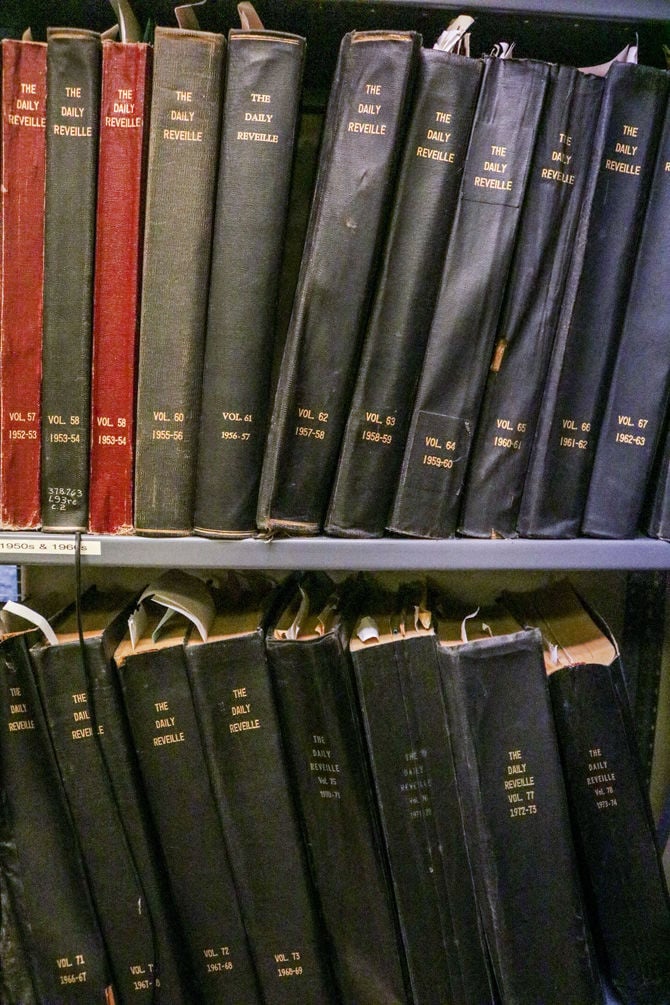 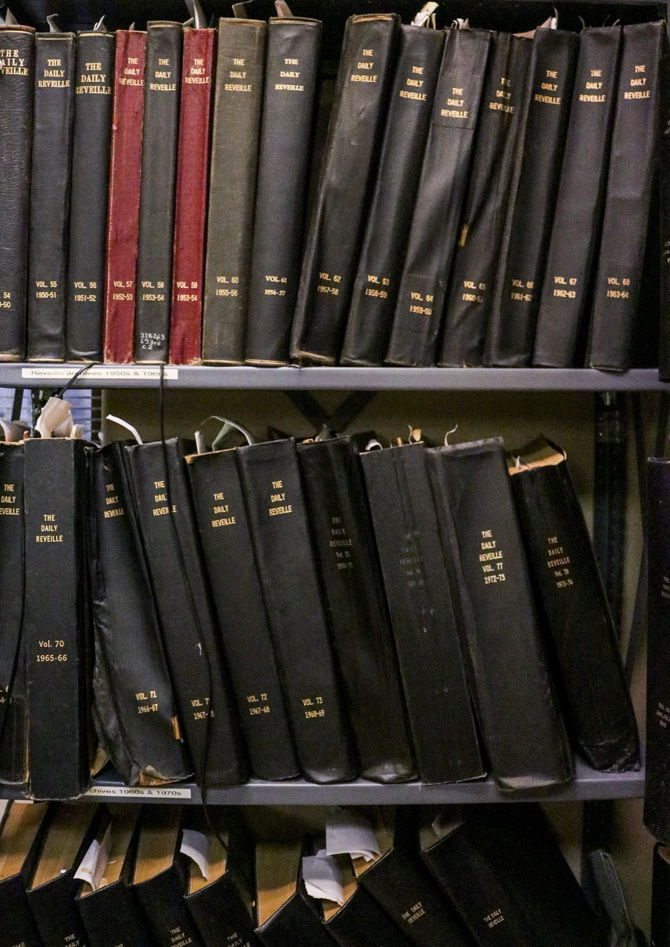 Soon, 130 years of previously inaccessible information will be available for everyone.

These papers span from 1960 to 1980 and give students a first-hand look into generations of University students. The first batch of digitization has newspapers from the Martin Luther King, Jr. and John F. Kennedy and JFK assassinations, as well as other significant historical moments.

"This will be very interesting to map issues of the Reveille that correspond to national moments to sort of see the JFK assassination [and] the MLK assassination," Ziegler said. "We’ll be able to see how the student media is portraying these. We’ll be able to sort of map the different ways that local issues are handled in the press, or not handled at all in the press."

"It’s a really great initiative whose time has more than come," Johnson said. "It’ll be really fantastic for so many different kinds of people to be able to access historical Reveille online."

As a former editor of The Daily Reveille, Johnson finds the digitization personally significant. Though he has a bound copy of all the issues he oversaw, he thinks it will mean a lot to other newspaper alumni.

"I was editor in spring of ‘91 and I think it’s really exciting to see my own Reveilles online," Johnson said. "But I, as a lot of editors have done in the past, have a bound copy of mine. So, I lug a book of my Reveilles around, but it will be great to see all of those online, for not just me but for the staffs that I worked with and the people we covered. I think a lot of folks will be interested in that."

The papers have to be legible before cultural studies can be done. Digitizing The Daily Reveille is a painstaking process. Digitization cannot be done on campus since the scope is so large. Instead, volumes of Reveilles, each containing several years and several hundred pages, are sent off to the vendor.

The original pages are scanned, then read by people to make sure the words are legible. Then, the articles are separated to make individual pieces easier to find. Other tests and processes also have to be done before the finished digitalized product can be posted to the Louisiana Digital Library.

"It takes a couple of seconds per page," Ziegler said. "The majority of the work goes into having people test the text and have humans reread it to try to catch typos that the machines do. The first pass of extracting the text is done by a machine and then we have humans doing quality control on that. Then we have article segmentation so it takes increasingly more time."

As The Daily Reveille has been publishing for over 100 years, mostly with daily issues, there are still many newspapers left undigitized. Funding for the initiative is also lacking, with around $75,000 still needed to complete the project.

Ziegler says he remains passionate about the initiative and that digitizing The Daily Reveille should be a priority.

"[This initiative] is a way to match what we learn about the history of our city and our state to what the official voice of LSU students were saying about it," Ziegler said.