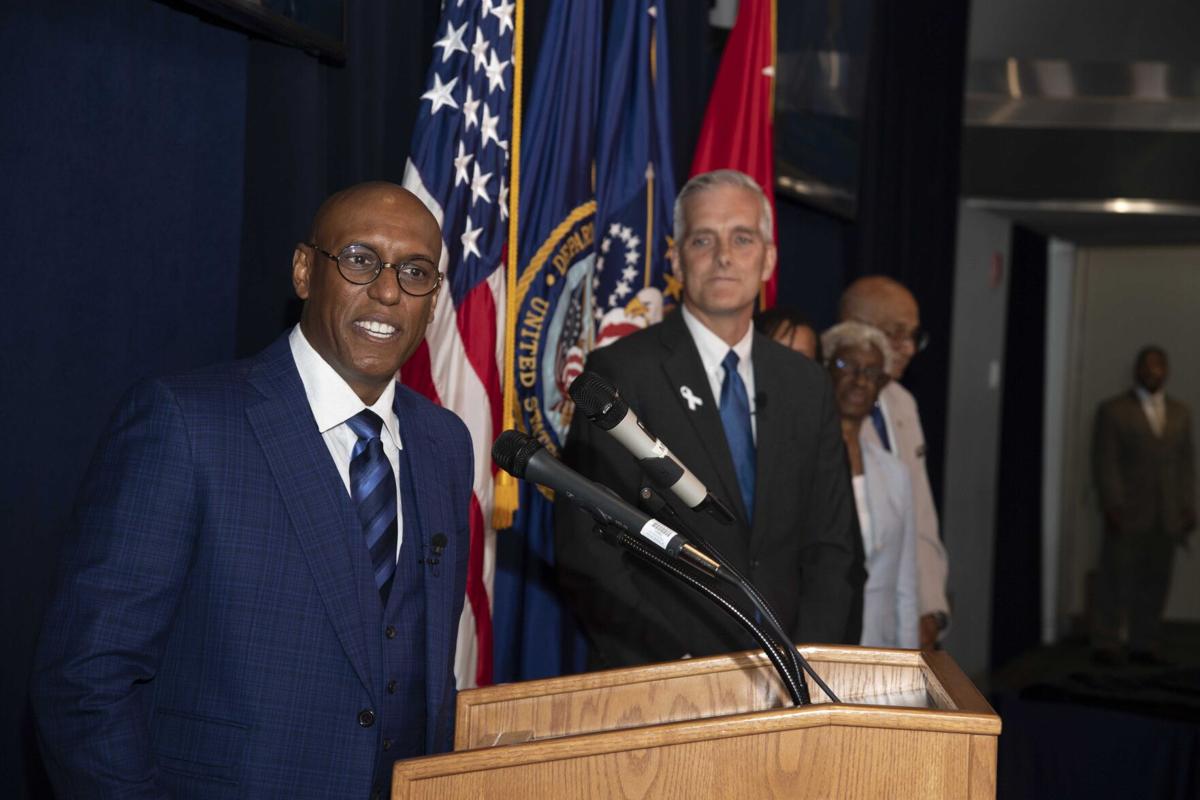 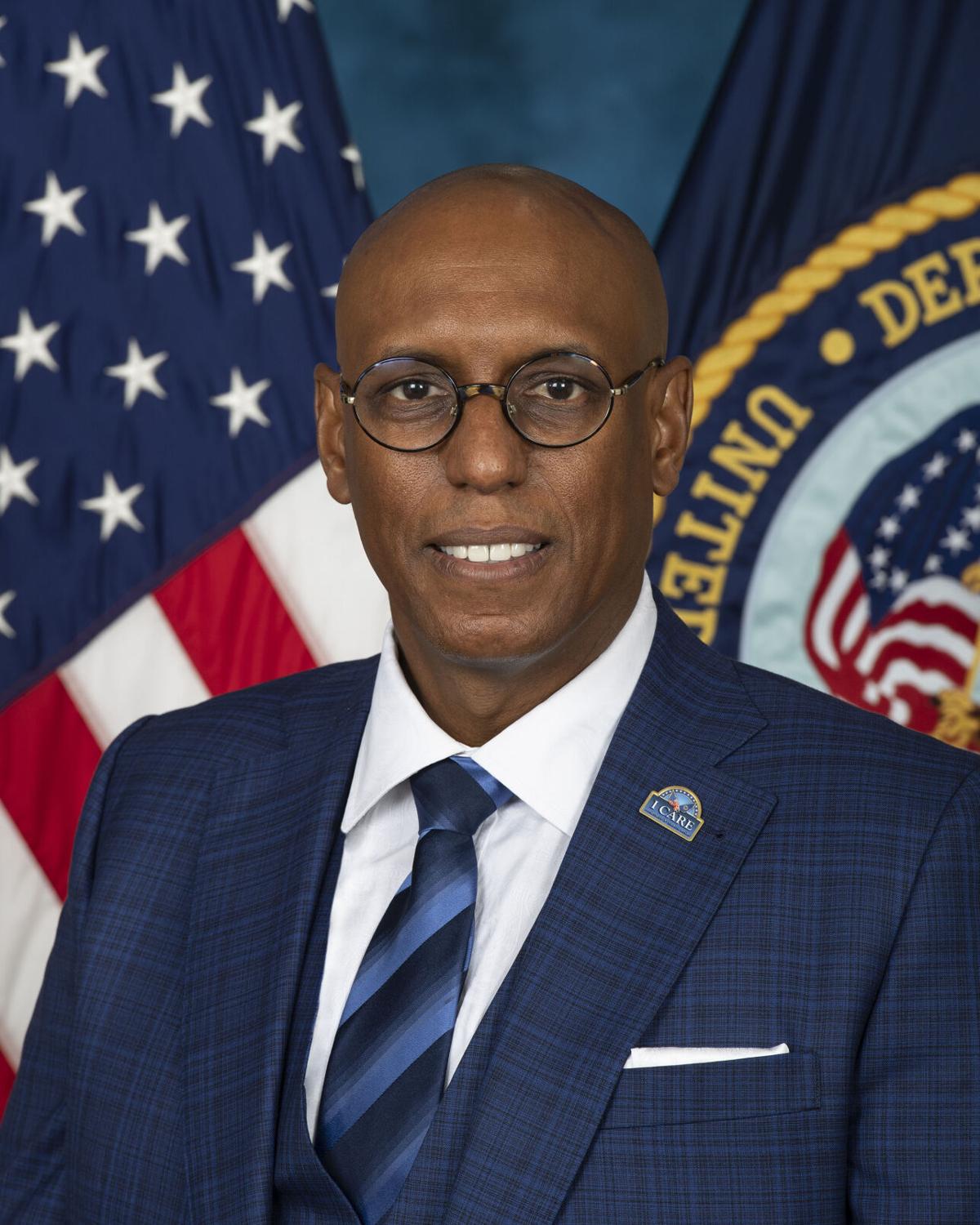 When New Orleans native Donald Remy returned to his hometown in the wake of Hurricane Katrina, he assisted in efforts that led to the rebuilding of the Veterans Affairs Medical Center, which was damaged by the storm.

Just under 16 years later, Remy, an LSU grad and former Army captain, was selected by the Biden Administration to serve as the ninth deputy secretary of veterans affairs, responsible for health care services, benefits programs and national cemeteries for the country’s veterans.

The Biden Administration announced in April its intent to nominate Remy, and the Senate confirmed him on July 15 in a 91-8 vote.

Remy was in New Orleans visiting his parents, whom he hadn’t seen since before the pandemic, when he heard the good news. The nomination was especially meaningful for his father, a retired Army officer and Vietnam veteran, who utilizes many VA resources.

“This was one of those moments where he was beaming with pride, excited that his son would be able to do something that was directly relevant to his life right now, as well as his life in the past,” Remy said in an interview with the Reveille on Aug. 19. “It’s good to have a sounding board of a real-life veteran who actually you know so well to understand the things that they view as their needs, and then to be in an organization and recognize that it’s meeting those needs. It’s terrific to be a part of that.”

Although he was born in Fort Lee, Va. while his father was stationed there, Remy frequently visited family in the city he calls home: New Orleans.

He attended Leesville High School, just outside Fort Polk in central Louisiana and where many of the students were children of military officers.

There, Remy was best friends with now Lt. Gen. Ron Clark, who was recently promoted to take over the U.S. Army’s Central Command.

He remembers his time at Leesville and in New Orleans fondly.

“To just know the city of New Orleans during that time period was something that again, you wouldn't trade it in for anything in the world,” Remy said.

When it was time to make decisions about college, LSU was a no-brainer for Remy: the university had a rich military history and solid ROTC program. Many of his friends also planned to attend the university and go through the same program.

“The four years that I spent at LSU were probably the best years of my life,” Remy said. “The ROTC program was amazing.”

Remy participated in Student Government and was a member of Kappa Alpha Psi at LSU. He graduated with honors and a bachelor’s degree in political science. He then earned his juris doctorate in 1991 at Howard University of Law School.

Remy then joined the Army, eventually becoming a captain. He also served as assistant to the general counsel of the army from 1991 to 1995 and as deputy assistant attorney general in the Department of Justice from 1997 to 2000.

Following his work in the military and public service, he joined Fannie Mae, a mortgage loan company, where he eventually was responsible for developing a plan for humanitarian relief and investment in communities along the Gulf Coast devastated by hurricanes Katrina and Rita in 2005.

Returning home to see the devastation the hurricanes caused in New Orleans was difficult, Remy said.

“I came back early when most people were actually back in the city to assess the damage and determine how we at Fannie Mae could provide assistance to build low- and moderate-income housing,” Remy said. “To see some of the communities that had been washed away as a result of the storm was just heart wrenching. To go by homes of people who I knew, and see that they were no longer there, that’s a difficult thing to deal with.”

Although he enjoyed working with student athletes at the NCAA, Remy said, he can now fully embrace being an LSU sports fan now that he doesn't have to stay neutral as he has in the last decade.