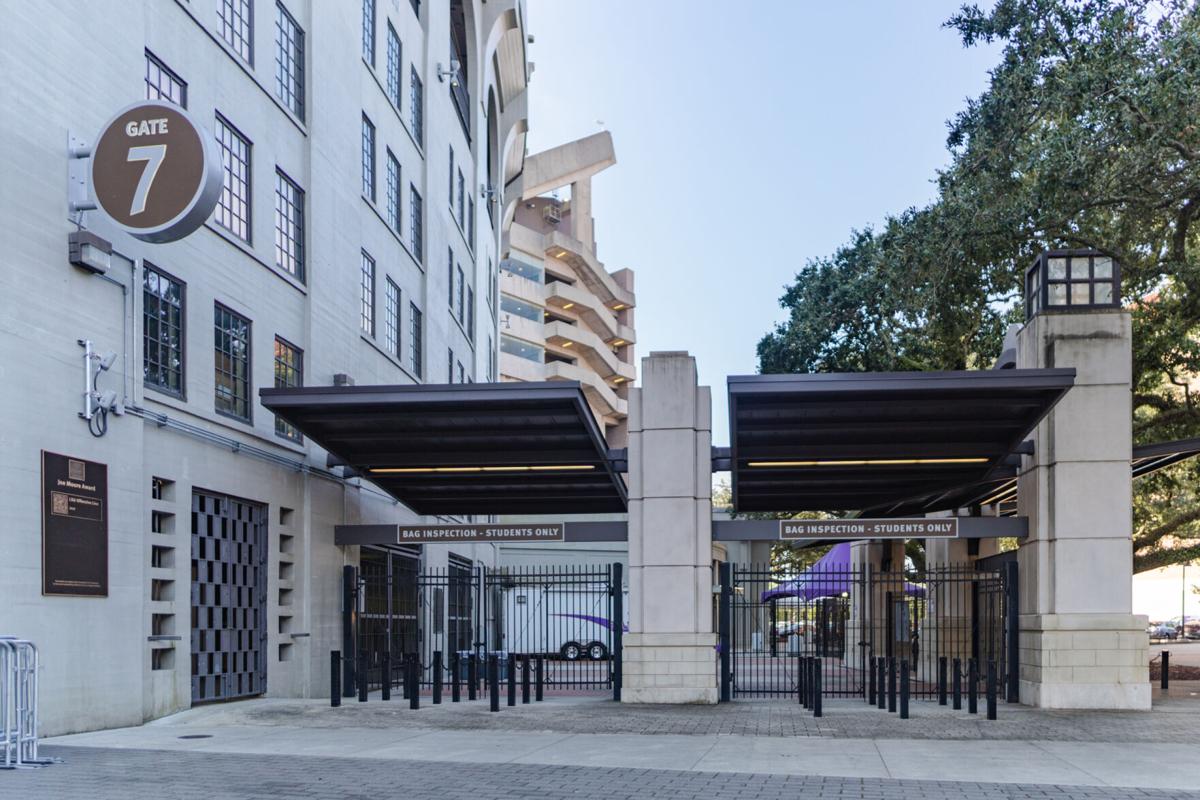 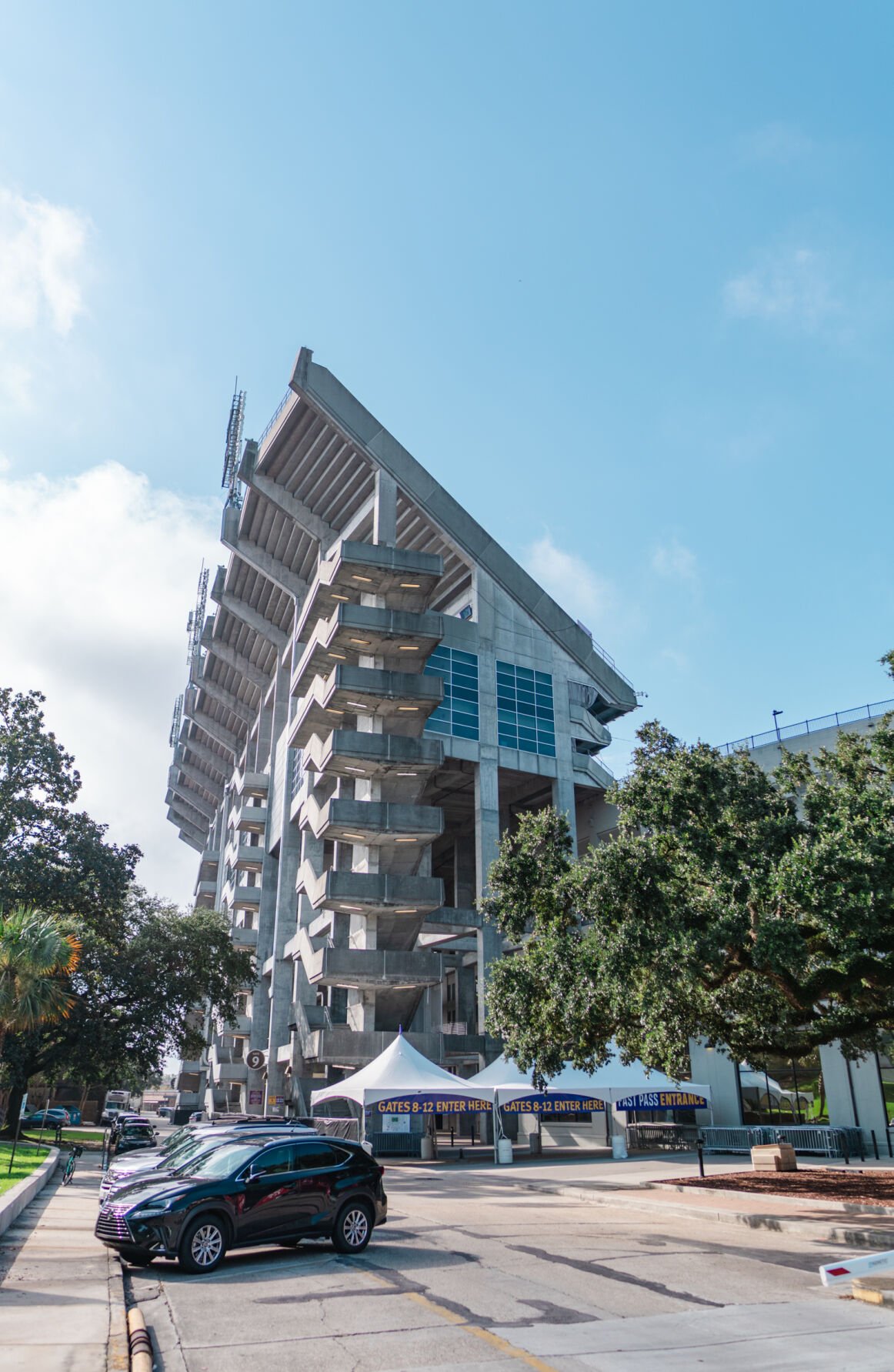 As students crowded into Tiger Stadium for the first and second home football games of the 2021-2022 season, some students reported that stadium employees were not scanning tickets, checking bags or verifying vaccine information at the gates.

Early childhood education senior Victoria Pecot said there was a crowd of people around her when she entered the game and stadium employees failed to scan tickets or check bags. All attendees are required to use clear bags or purses inside the stadium, and there is an extensive list of prohibited items that employees check for at the gate.

Pecot wasn't sure why employees didn’t scan her ticket or check her bag and thinks the Tiger Stadium employees might have been learning a new system, although it's unclear how the current system could be different from previous years. She also felt the situation was odd because stadium rules regarding ticket scanning and other entry procedures have been strict in the past.

This year, attendees must also show proof of vaccination or a negative COVID test to enter the stadium. They can do so at a pre-screening location prior to the game where they receive a wristband, or they can present the required COVID documents at the gate. In the instances described by students, employees not only failed to scan tickets and check Tiger Cards and bags, but they also failed to verify vaccination or testing information.

Engineering junior Kaleb Terrell said he arrived at the game close to kick-off and stadium employees did not scan his ticket or ask to see his Tiger Card. He said there were hardly any people around him at the time and he was able to walk straight in. It seemed like “as long as it looked like you had a ticket,” they would let you in, Terrell said.

Terrell also noted that the tickets for this season looked different from the tickets distributed before COVID and believes this also could have affected the scanning process.

Interior design sophomore Maddie Edmonson said she arrived at the stadium after bigger crowds had gone through and that the employees barely looked at her ticket and didn’t scan it.

Edmonson felt like it was “really random” and that if someone wanted to walk in without a ticket, they could.

LSU spokesman Ernie Ballard said in an email that he was unaware of the situation but has passed it on to the Athletics department. LSU Athletics did not respond to a request for comment.

How to watch: LSU vs. Mississippi State

The Tigers (2-1) are barely favored to win the matchup against Mississippi State (2-1). LSU only boasts a 2.5-point favorite against the Bulld…