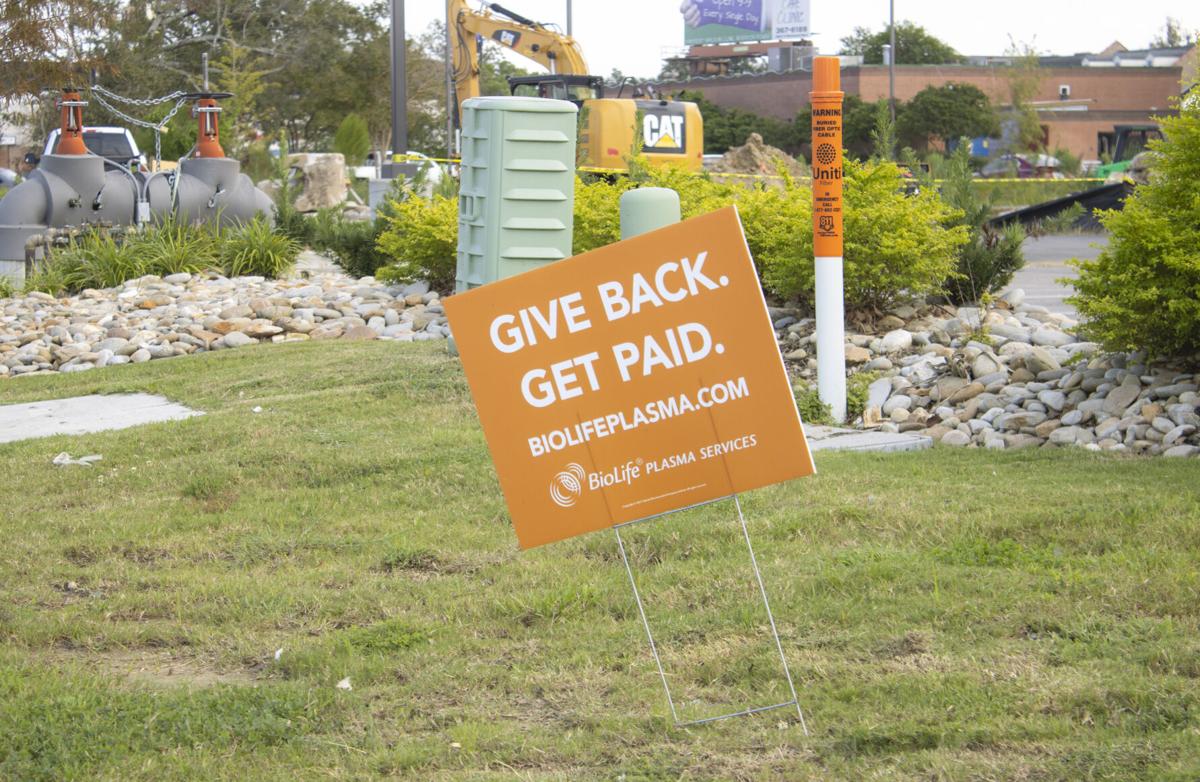 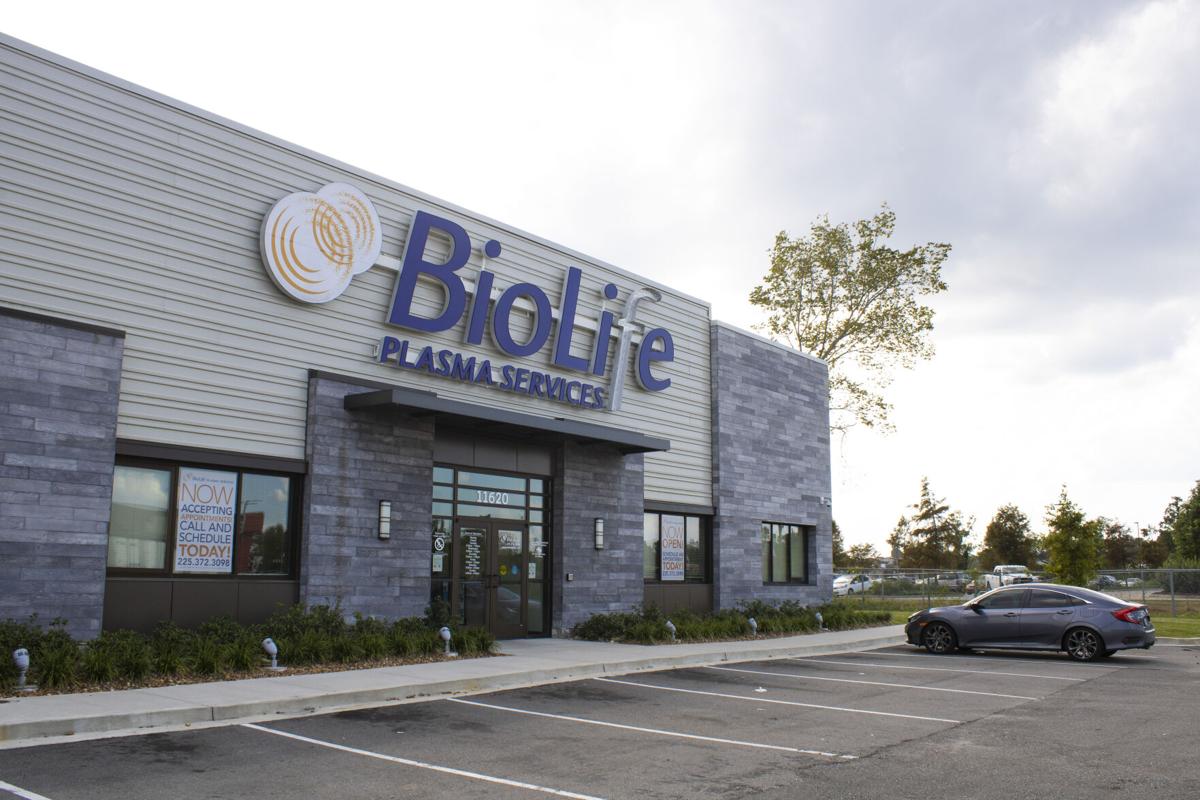 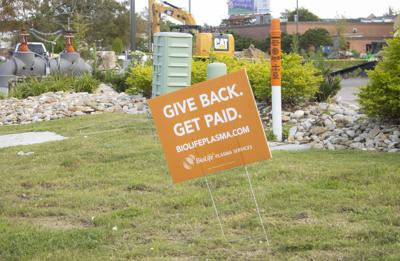 From donating blood plasma to participating in science studies, LSU freshmen are turning to alternative ways of making money to pay for necessities and college expenses.

Social work freshman Bella Costanza turned to blood plasmadonation after hearing about it from her mother. Offered by the BioLife Plasma Services in Baton Rouge, the center offered to pay a starting of $130 per visit. Participants can receive $1,200 if they donate twice per week for 45 days.

Upon arriving at the center for her first donation, Costanza was shocked to see the waiting room full of people her age. She sat next to a 2021 LSU graduate who uses the blood center as a fallback for income. Being surrounded by students and young adults made Costanza feel as if everyone was experiencing the same financial issues.

“It’s pretty much a doctor’s appointment, and you immediately are getting like six hours worth of minimum wage right there,” Costanza said.

The transition from high school to college has left Costanza stressed, both financially and academically. A minimum wage job is time consuming, and Costanza said she would rather use that time to adjust to her new life at LSU.

“You just don’t have time to catch up,” Costanza said. “Honestly, at this point, I do not have time to go out to make a resume to apply for a job, because my schedule is so erratic right now.”

Environmental management freshman Sawyer Pendry said she feels overwhelmed with college expenses. She has to worry about car insurance, gas, textbooks and now, two parking tickets. LSU parking patrols ticketed a whole line of cars that had been parking in a lot since the beginning of the semester.

With bills piling up, Pendry felt she had no choice but to look to odd jobs for money. She wanted something that could be scheduled around her own time. Like Costanza, Pendry turned to donating blood plasma after receiving a spam email advertising the need for donors.

A 30-minute drive from campus, the donation center provided a convenient way for Pendry to get quick money in the form of a prepaid visa gift card. Her parents questioned the idea of donating part of her body, but eventually trusted Pendry to make

prepaid visa gift card. Her parents questioned the idea of donating part of her body, but eventually trusted Pendry to make good decisions.

“I didn’t really think it was weird when I first heard about it, I mean, I’m pretty desperate for cash, and it just seems easy,” Pendry said.

Business freshman Walker Hosford was paid $100 as part of the state’s “Shot for 100” campaign, which gave visa gift cards to the first 75,000 Louisiana college students who reported vaccination. Hosford used the money to buy mostly groceries. After working at his dad’s restaurant for eight years, Hosford decided to find jobs that are more flexible with his hours as a college student.

“Sometimes, I really don’t like the societal view of a nine- to -five job,” Hosford said. “I mean, Dolly Parton did it, but not everyone is Dolly Parton.”

Hosford resisted vaccination until the vaccine mandate was implemented at LSU. Hosford thought it would be easier to get vaccinated than undergo monthly testing and getting paid for it only made it more appealing.

Later, when Hosford was walking into his environmental science class, he saw an advertisement on a hand sanitizer bottle, saying that an LSU science study needed participants. He researched the ad and found a plethora of experiments offering money to willing participants.

One experiment Hosford decided to take part in investigated dehydration. It included six to seven hours of testing where participants had to bike in a heat chamber, avoid drinking water, give blood and consume a variety of different energy drinks.

Participants received $250 for completing the study. Hosford planned to pocket $100 and put the rest in his savings account.

“Textbooks are expensive,” Hosford said. “If I need to get one, now I have $150 extra and a little cushion, so when you fall, the landing is a bit softer.”