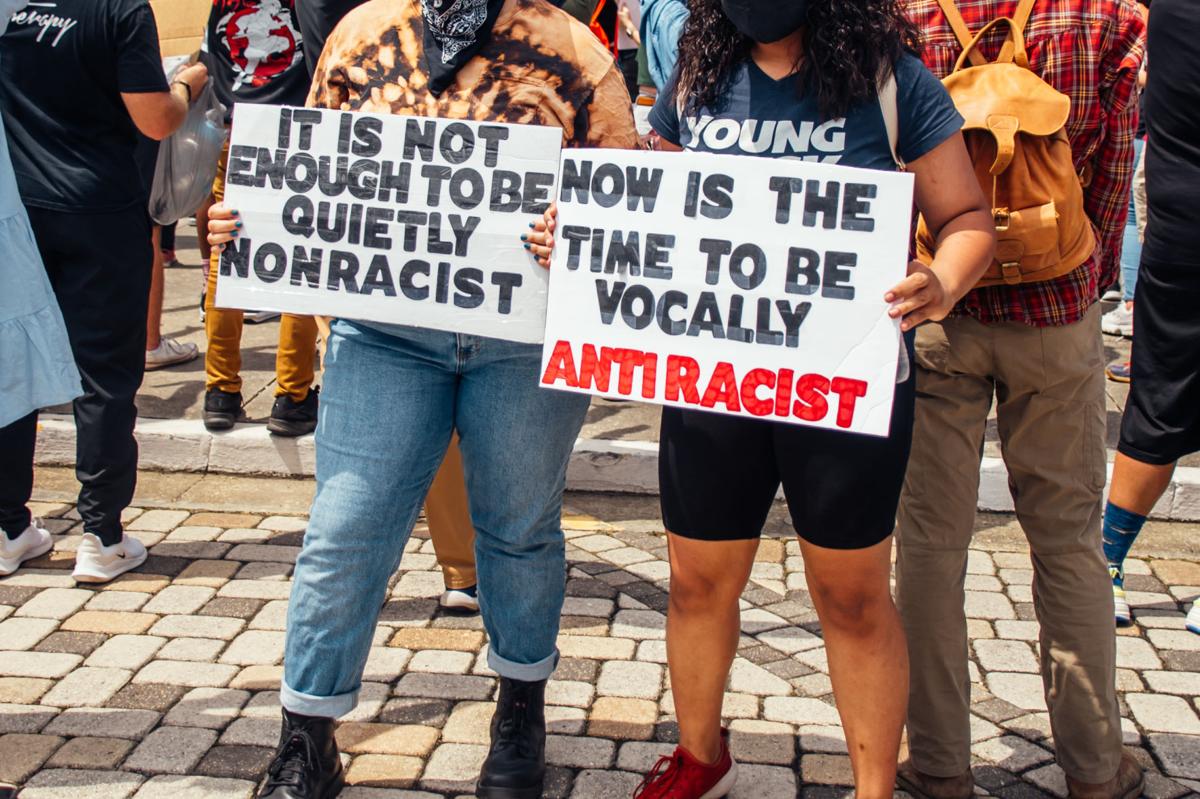 Protesters hold up their signs on Sunday, May 31, 2020 during the protest of the death of George Floyd at the State Capitol in Downtown Baton Rouge. 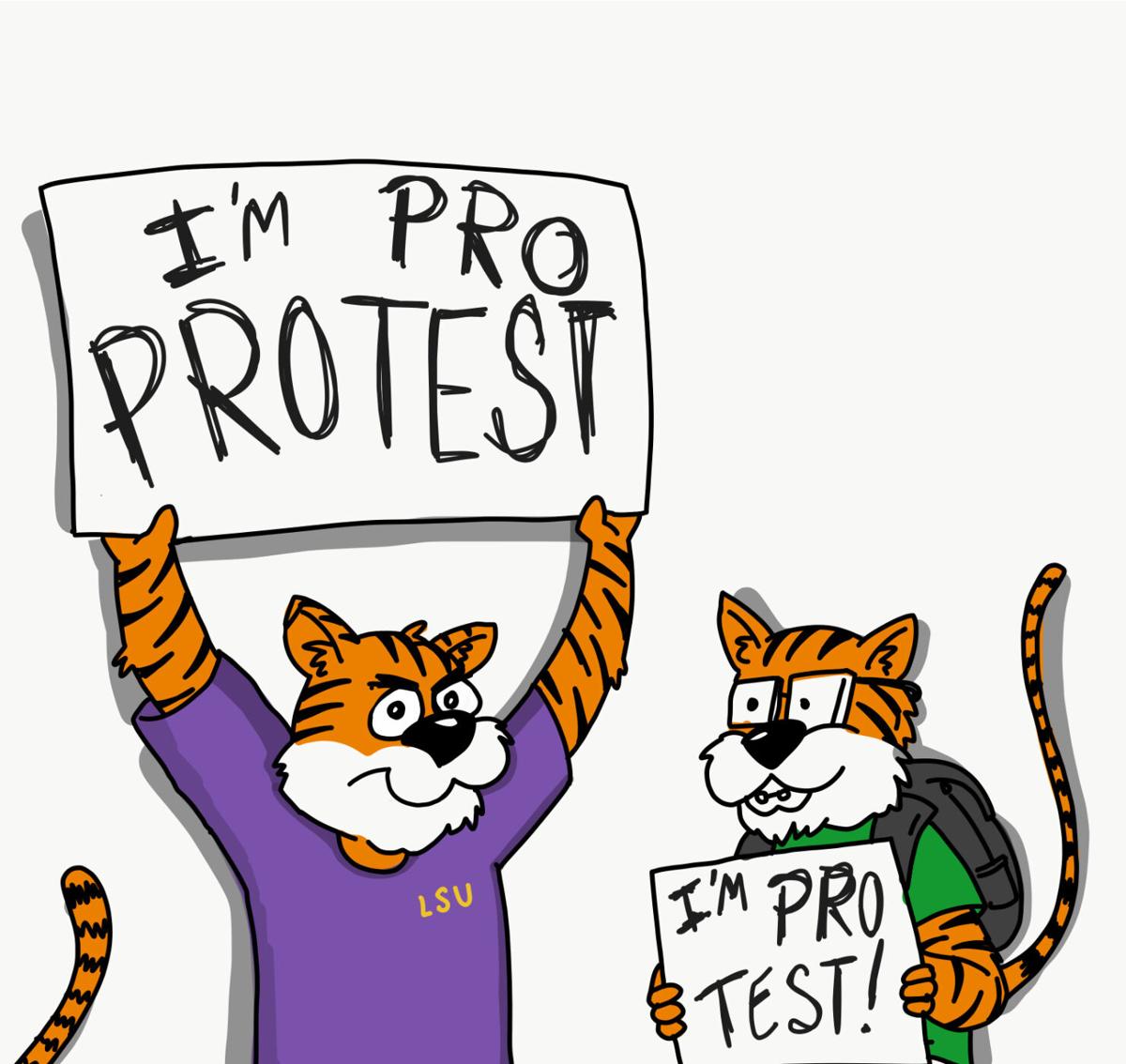 The police killing of George Floyd on May 25, 2020, sparked a wave of public outcry in favor of black lives and liberation. Since then, three months of protests and riots across the nation have left many Americans with lingering questions — and evocative answers.

Why are protests turning to riots? What is law enforcement’s role in reacting to riots? Is this accomplishing anything? Well, yes. Rioting — a disturbance of the peace, often including property damage — can be both morally grounded and effective.

This year's protests have primarily included racially and ethnically diverse crowds acting in solidarity to keep demonstrations peaceful and supportive for all involved.

When the state subjects its constituency to literal war crimes, siding with protesters becomes imperative. Their demands, whether or not they're expressed peacefully, are significantly less costly and less violent in nature than the state’s militarized response.

Besides, what’s the point in protecting the state’s right to brutalize civilians when you’re a civilian?

Just as citizens can’t get away with committing crimes, the state shouldn’t get away with its own injustices; such is the democratic principle. As our governing documents state, citizens shouldn’t receive authoritarian violence in response to exercising their freedom of expression.

Riot police escalate the situation by showing up to non-violent vigils and marches with firearms and shields. Other police forces use citywide curfews to indicate when their sanctions will be lifted, and violence will formally begin. Why?

The United States is founded on a history of pervasive rebellion. The American Revolution was, in popular perspective, a matter of individuals acting violently towards British sovereignty. In hindsight, we understand this upheaval was necessary to separate the States from England and establish a democracy.

Further, we understand that the civil rights movement of the ‘60s was fundamentally peaceful, yet protesters were regularly assaulted and de-platformed by law enforcement and officials. History repeats itself today, as the state continues to suppress groups whose demands threaten the current socioeconomic status quo.

The revolt of African Americans has historically been met with state violence. Though hoses and attack dogs have been substituted for tear gas, rubber bullets and batons, these methods are no less lethal — we’re just desensitized to these tactics now, at home and abroad.

As with anything, the events of a mass social movement and its demonstrations may present morally gray areas. We can contest with the destruction of property, renounce violence among citizens and argue the efficacy of these protests all we want — what won’t change is the patent evil of authoritarian forces brutalizing civilians.

As long as the state acts with contempt and malice towards its citizenry, it's important to respond accordingly. That means taking solidarity against authoritarian forces, even if it means property destruction. Just as the state can endanger our safety and livelihood for political ends, we can interrupt the status quo for our own.