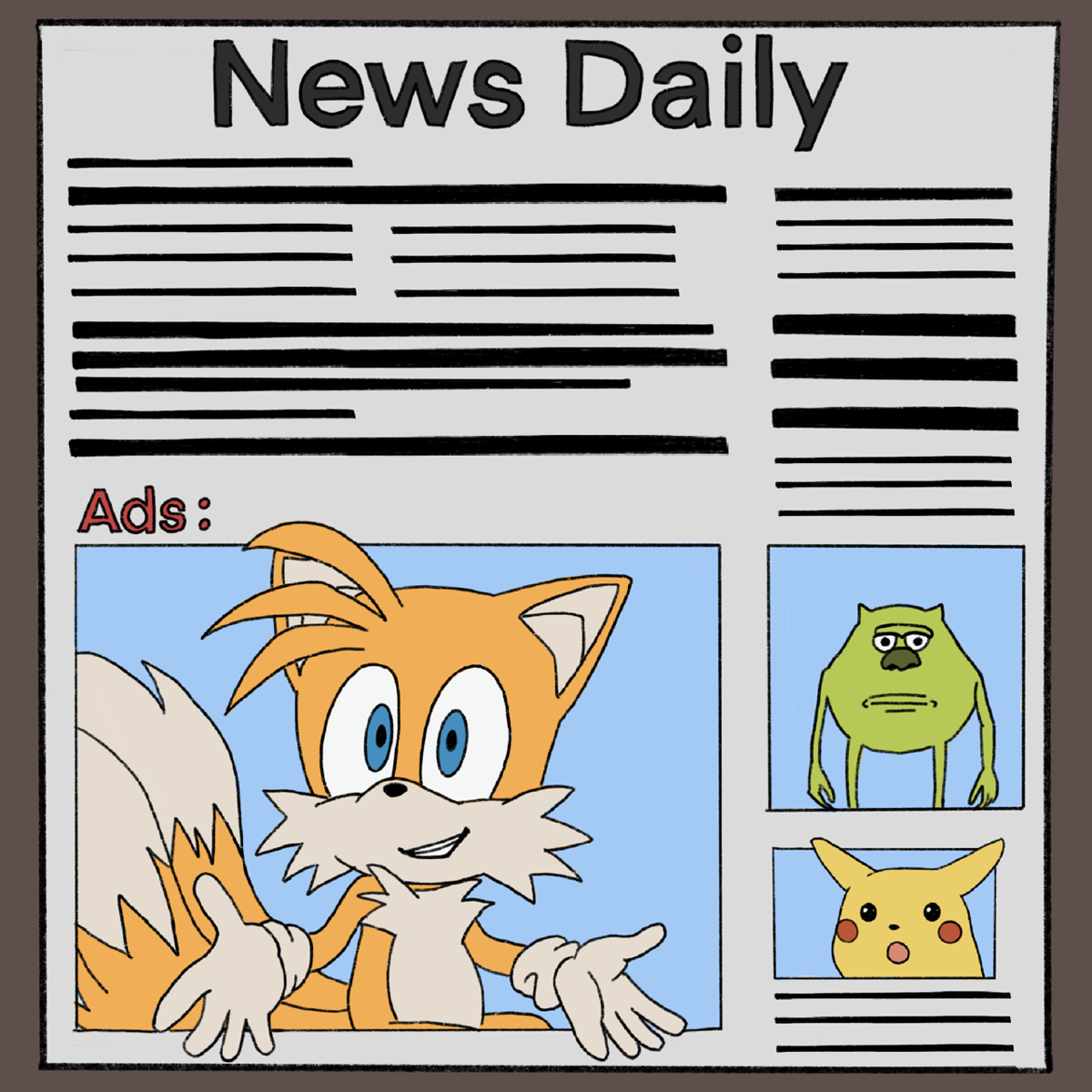 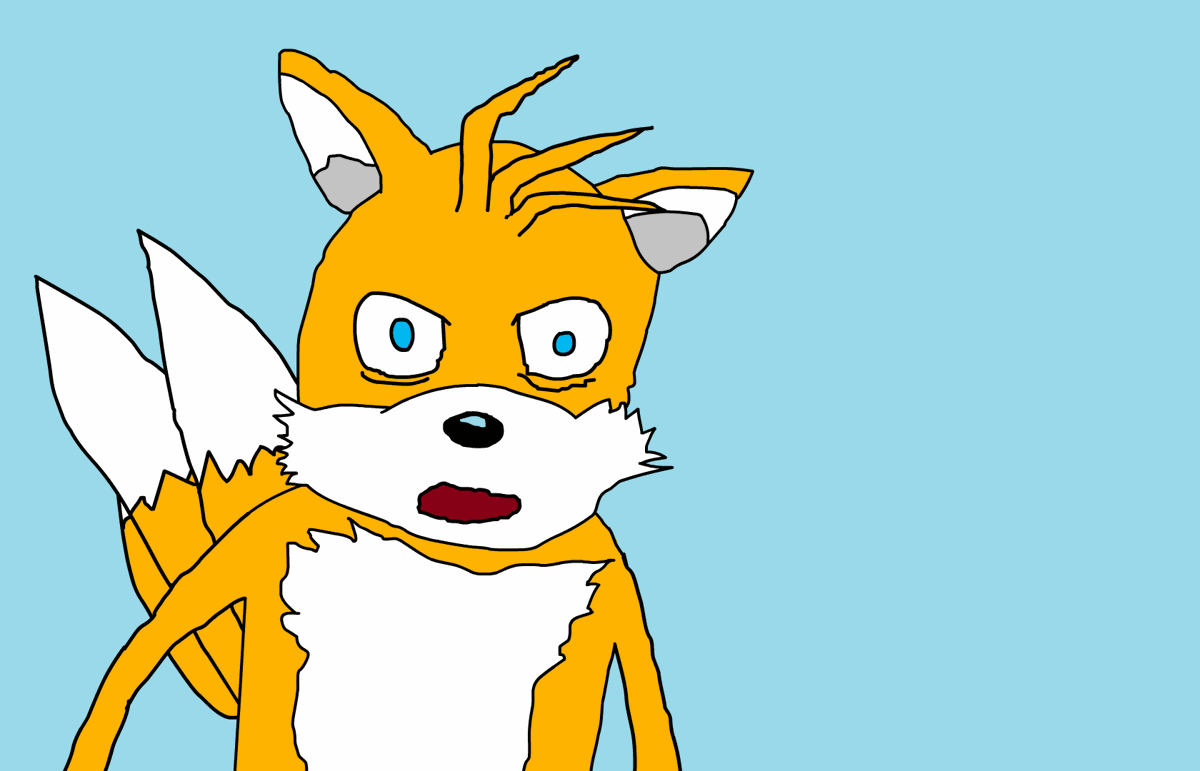 The meme of Tails that appeared in the Reveille classifieds on Oct. 18, 2021.

In the October 18 print edition of the Reveille, something legendary happened.

Hidden among the open ad space and questionably legitimate calls for employees in the classifieds was the work of a madman. Someone decided that it was worth $3.75 to put an image of Tails—a character from the hit video game series Sonic the Hedgehog—in a poorly-drawn rendition of shock and utter defeat, with the single word caption, no punctuation: “tails."

If you lead a normal, moderately fulfilling life with aspirations, responsibilities and friends, it will be difficult to convey to you just how uncannily funny this is. And, since explaining the joke is the fastest way to ruin it, I’ll keep this brief.

This image is from the webcomic “Tails gets Trolled” about the titular character and a host of other nerd culture icons banding together to fight off a group of Internet trolls. Like most webcomics, the quality is abysmal and the writing cringe. However, what sets this one apart is its extreme use of violence and profanity, coupled with a surprising dose of absurdist humor. So, when the “Something Awful” web forum got a hold of the webcomic in 2012, you can imagine how quickly some excerpts became astronomically popular memes.

I cannot believe someone didn’t act on this opportunity sooner. The potential of co-opting the Reveille to act as a forum for memes has remained entirely untapped until now, and this potential is immense.

For the last few months, I’ve been trying to add whatever comedic light I can to our operation, all while maintaining a sardonic streak against the university’s less palatable decisions. That, or writing about monkeys; it really depends on how I wake up that morning.

Regardless, all my efforts pale in comparison to the memetic potential of the Reveille’s ad space. A picture is worth a thousand words, and our articles tend to hover around 600.

The ability of memes to critique culture with the poignancy and complexity of yesteryear’s high art has been amply demonstrated; recent memes about “Sigma males” criticize the pursuit of hustle culture to the detriment of all else, while “Social Credit Tests” jokes provide ample commentary on the horrendous behavior of the Chinese Communist Party.

Whatever attempts I make at ridiculing university scandals with spoofing humor and an air of satire would be just as easily expressed in the complex language of memes.

Sure, this hopeful trend is limited as yet to a funny-looking video game character layered under irony so abstract Dalí would’ve hung up his mustache, but it doesn’t have to stop there. The Instagram meme account lsu_memes_for_laville_teens could easily co-opt the Reveille's classifieds with follower contributions, and that’s still only scratching the surface.

Really, the entire artistic canon of memes is available to use as humorous critique of the university in a more impactful way than any opinion article ever could.

So, this is a call to action. For the price of a cup of coffee, you can say just about whatever you want in the Reveille’s paper edition for one day. Together, we could turn the entire advertisement section into a forum of abhorrent memes of all sorts. This is your chance to have your voice heard and make some people laugh.

And one day, when you’re old and decrepit, trying to explain to your kids what a meme was, you can look back fondly on your adventures in the Reveille's classifieds.

Haden DeVilbiss is a 19-year-old history and psychology sophomore from Lake Charles.

Partly cloudy in the evening with more clouds for later at night. Low 54F. Winds SSE at 5 to 10 mph.

Showers and thundershowers in the evening, then overcast overnight with occasional rain. Low 48F. SSW winds shifting to NW at 10 to 15 mph. Chance of rain 80%.