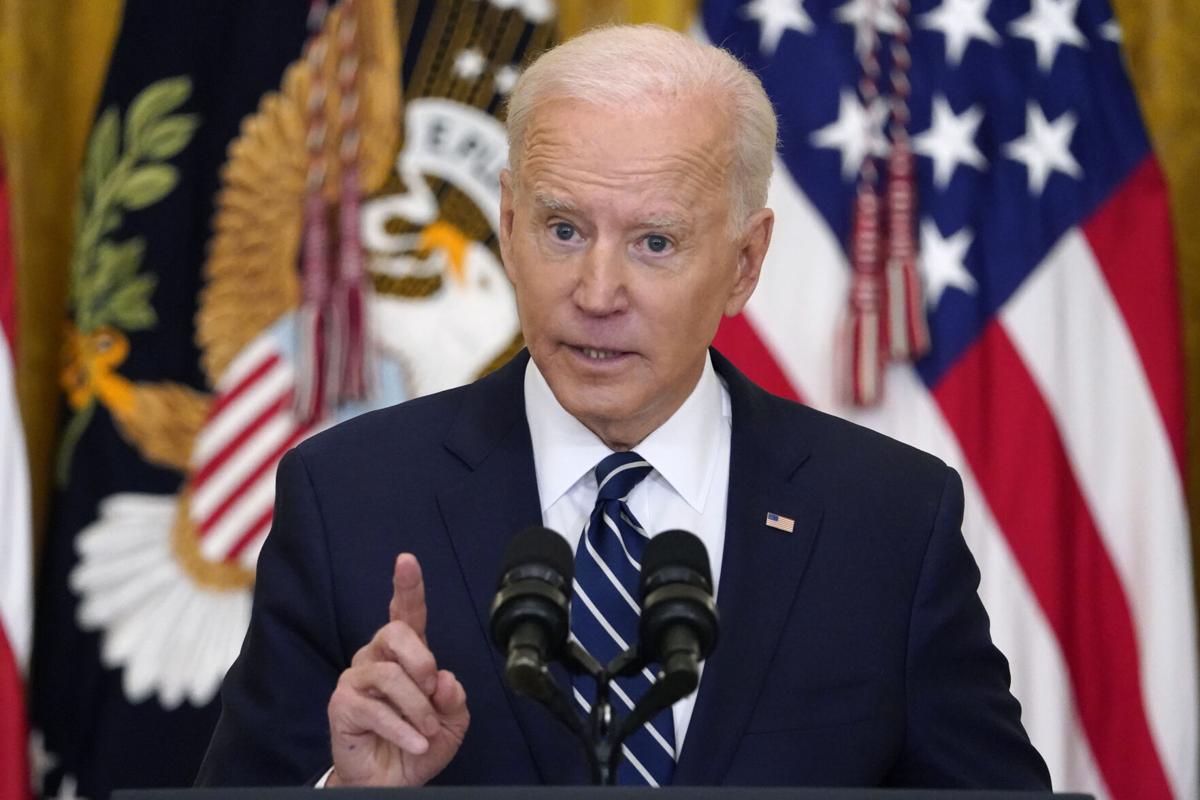 President Joe Biden speaks during a news conference in the East Room of the White House, Thursday, March 25, 2021, in Washington. (AP Photo/Evan Vucci) 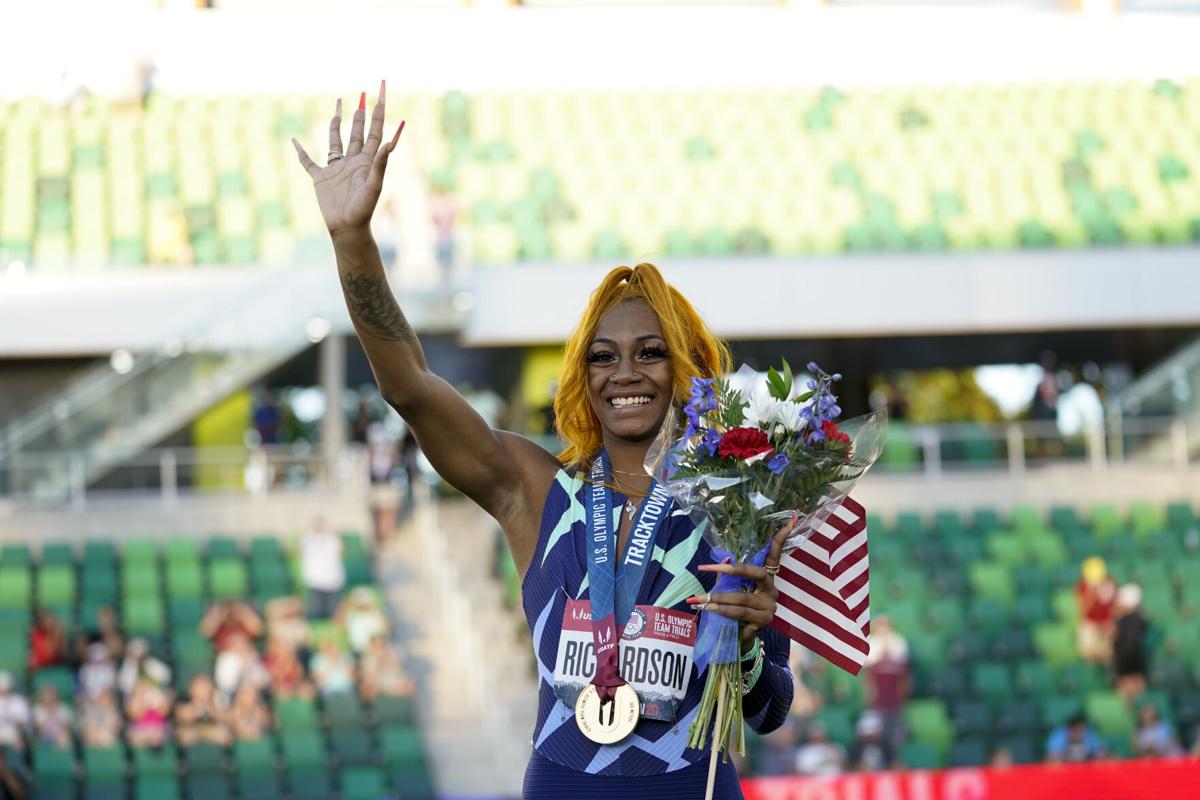 When asked Saturday about Sha'Carri Richardson's 30-day suspension for cannabis, President Biden said "the rules are the rules."

Richardson, a decorated sprinter who spent one year at LSU, qualified for the 2020 Tokyo Olympic Games in June with a 10.87 second time in the 100-meter dash. A week before the qualifiers, Richardson learned from a reporter that her biological mother had died. She smoked marijuana to cope with the grief, she said, and later tested positive for the banned substance.

"The rules are the rules," Biden said. "And everybody knows the rules going in, but whether it should remain that way is a different issue. I was really proud of the way she responded."

After news of her positive test broke, Richardson tweeted, "I am human."

"I'm not making an excuse or looking for empathy in my case," she said on NBC's The Today Show. "However, being in that position in my life, finding out something like that ... Dealing with the relationship I have with my mother, that definitely was a very heavy topic on me."

Messages of support poured in for Richardson following the news. Figures from Alexandria Ocasio-Cortez to Patrick Mahomes and Seth Rogen condemned the International Olympic Committee's ruling.

Track officials are allowed to pick two athletes for the Olympic's 4x100 relay team despite how they performed in the trials.

Partly to mostly cloudy. A stray shower or thunderstorm is possible. Low around 75F. Winds light and variable.