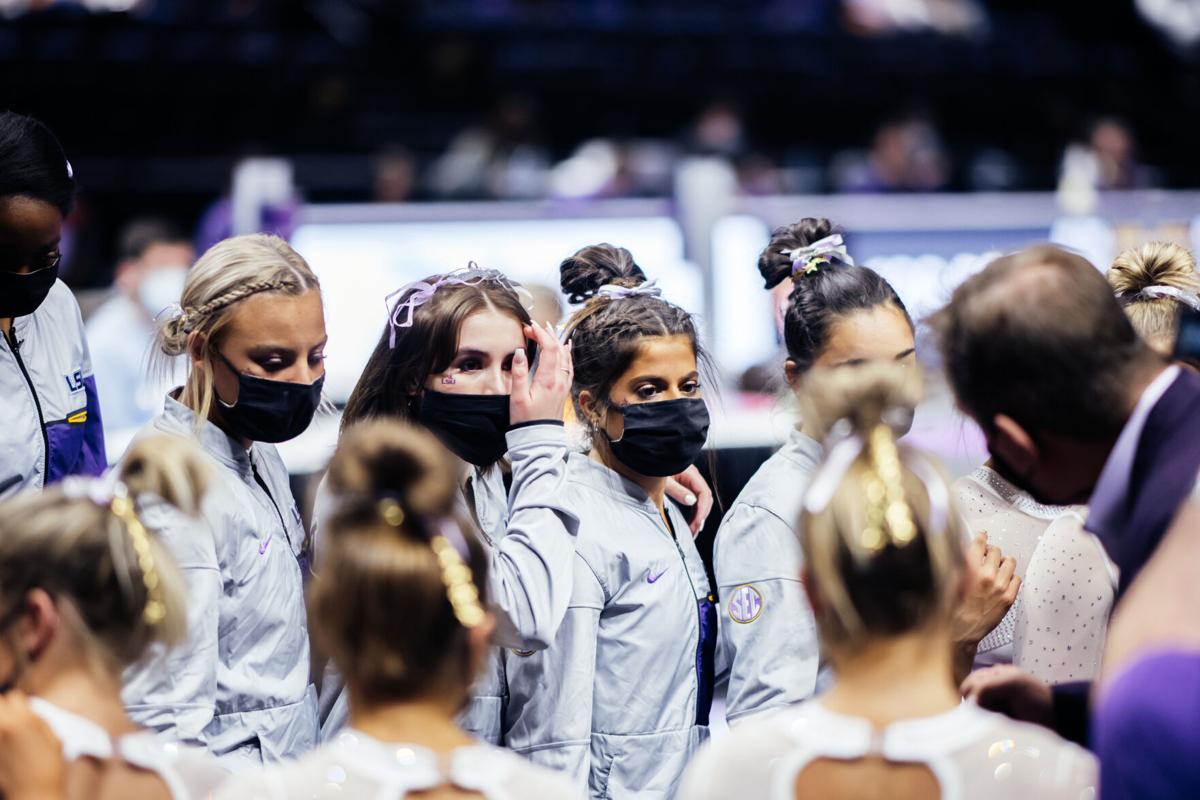 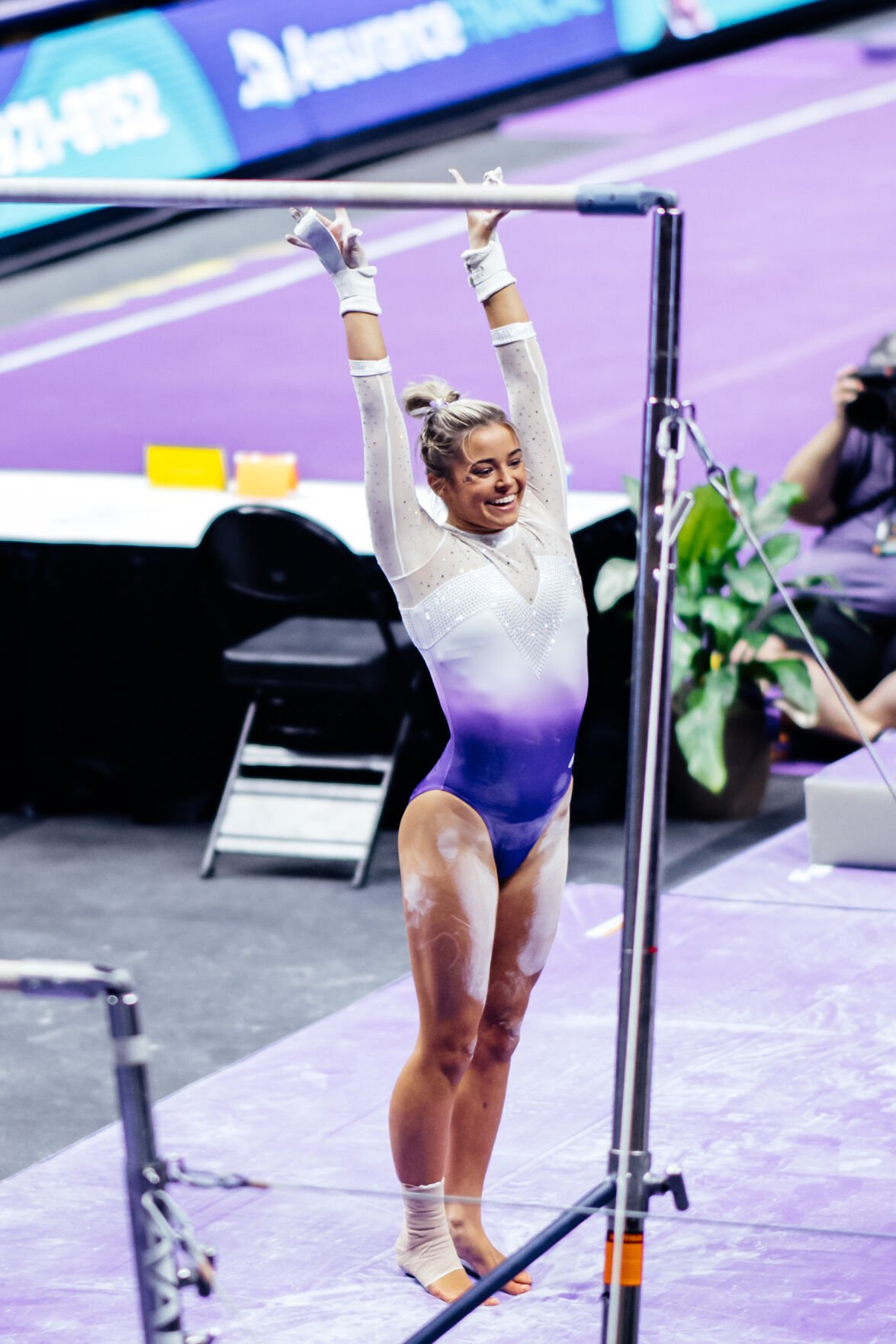 On Wednesday morning, Jay Clark, the head coach of LSU gymnastics, announced the official schedule for the upcoming season.

The schedule features six meets at home, including matchups against SEC rivals Alabama, Arkansas, Kentucky and Auburn. Away meets will consist of foes Florida, Missouri, Georgia and Texas.

The Tigers will kick off the season right in Baton Rouge on Jan. 7 against West Virginia. Clark and his squad are anticipating a much more exciting environment in the PMAC this year compared to prior season due to COVID-19 restrictions.

“This is a really exciting schedule and especially intriguing home schedule from start to finish,” Clark said. “After only getting a couple thousand last year in the PMAC last year, I know our fans are chomping at the bit to get back in and pack the place out. The environment in our home arena is unmatched, and I know our team is excited to see it at capacity again.”

After last year's intense NCAA regional matchup and a recent staff change to this season, one of the most exciting home meets that fans can expect for will be on March 11 against the Utah Utes.

The SEC Championship will occur on March 19 at the Legacy Arena in Birmingham, Alabama, with the LSU squad hoping to grab their fourth championship in five seasons.

From March 31 to April 2, the Tigers will compete for their 32nd berth in the 2022 NCAA Championships. Regionals' locations will be between Illinois, Auburn, NC State and Washington. The NCAA Championships will follow, starting on April 15. The event will once again be held in Fort Worth, Texas.

Specific meet times and streaming info will be announced later this fall. Fans interested in season tickets can now request to be added to the list for free. Members on the list will be given the first opportunity to purchase season tickets.