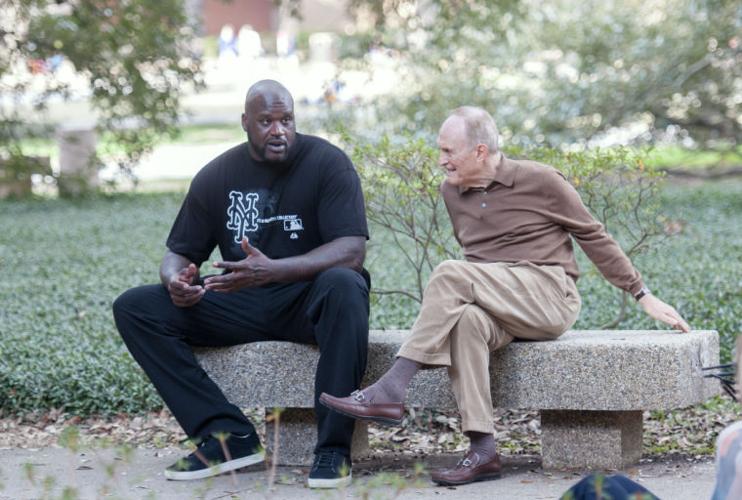 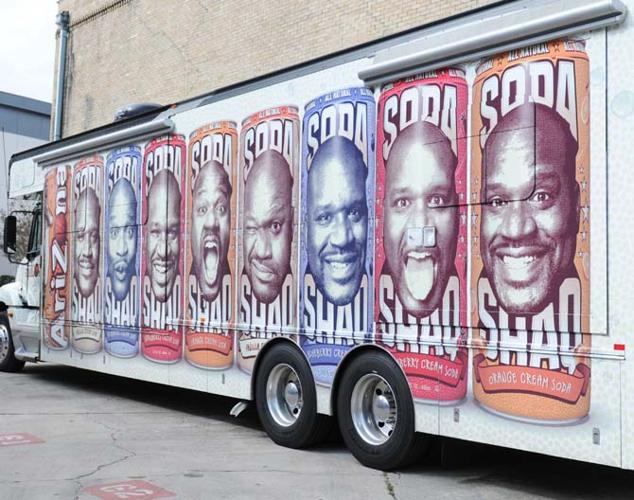 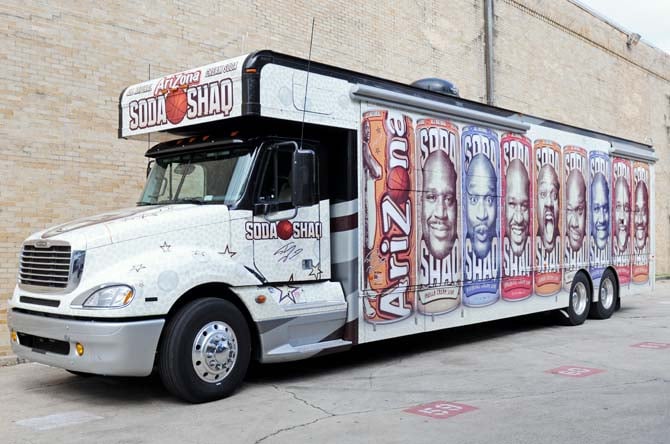 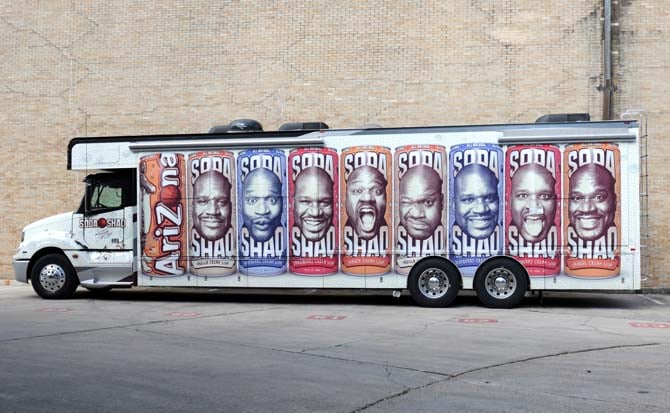 O’Neal and Brown shot scenes with ESPN’s Hannah Storm at various locations throughout campus for the film, which is set to debut next basketball season, according to senior associate sports information director Kent Lowe.

LSU coach Johnny Jones said he had the chance to meet with O’Neal on Sunday night and Monday morning.

“Any time he’s in the area, we look forward to the opportunity to spend some time with him,” Jones said. “It just seems like he continues to get bigger and bigger every time you see him.”

NCAA regulations limit the number of coaches each team can use, preventing LSU’s all-time leader in blocks from returning for an impromptu training session with this year’s team, but Jones said it’s still exciting whenever O’Neal makes it back to Baton Rouge.

“He’s in great shape, but you’re always amazed at his size and just the type of person that he is, especially with all of his time and energy he has to put out with all the different people pulling him in different directions,” Jones said.

Lowe said O’Neal is only in town for two days and won’t attend LSU’s home game against Mississippi State on Wednesday. Brown has attended several home games this season.

In the past six games, LSU allowed teams to score from behind the three-point line 47 times, including 10 in each of its last two outings against Texas A&M and Arkansas on the road.

Away from home, the Tigers’ conference opponents sink 48 percent of shots from beyond the arc compared to slightly more than 35 percent at home. LSU is last in the SEC in 3-point defense.

LSU coach Johnny Jones didn’t beat around the bush when asked why his team has struggled along the perimeter lately.

“I think it’s a combination of things,” Jones said. “Some times we’re not closing out to good shooters hard enough to knock them off rhythm. The other thing is teams are just hitting shots. They get into a comfort zone, and they can knock down the shots, especially at home.”

LSU junior guard Anthony Hickey said one of the main issues for the ineffective perimeter defense has been a lack of trust among LSU defenders.

“I think we gamble a lot,” Hickey said. “We haven’t been trusting one another. We have to get that back, where if a man gets by, there’s going to be a defender to help.”

Hickey said he isn’t sure if Jones is going to stick with the man coverage the Tigers played in their loss to Arkansas on Saturday, but said LSU will bring a revamped intensity to the court Wednesday against Mississippi State.

The Bulldogs are last in the conference with 57 3-pointers made in SEC games.

If you were walking around campus today there is a good chance you spotted Shaq Daddy himself.

Shaquille O' Neal has recently been on campus filming a documentary for ESPN with his old basketball coach, the one and only, Dale Brown.

Shaq has been spotted at the P-Mac shooting for the documentary and also outside in the quad with Brown himself.

So where else will Big Aristotle pop-up? Tune-in to Tiger TV to find out!

Former Tigers O'Neal, Brown to be inducted into Hall of Fame

The Collegiate Basketball Hall of Fame announced the induction of former LSU All-American Shaquille O’Neal and his coach Dale Brown on Tuesday.