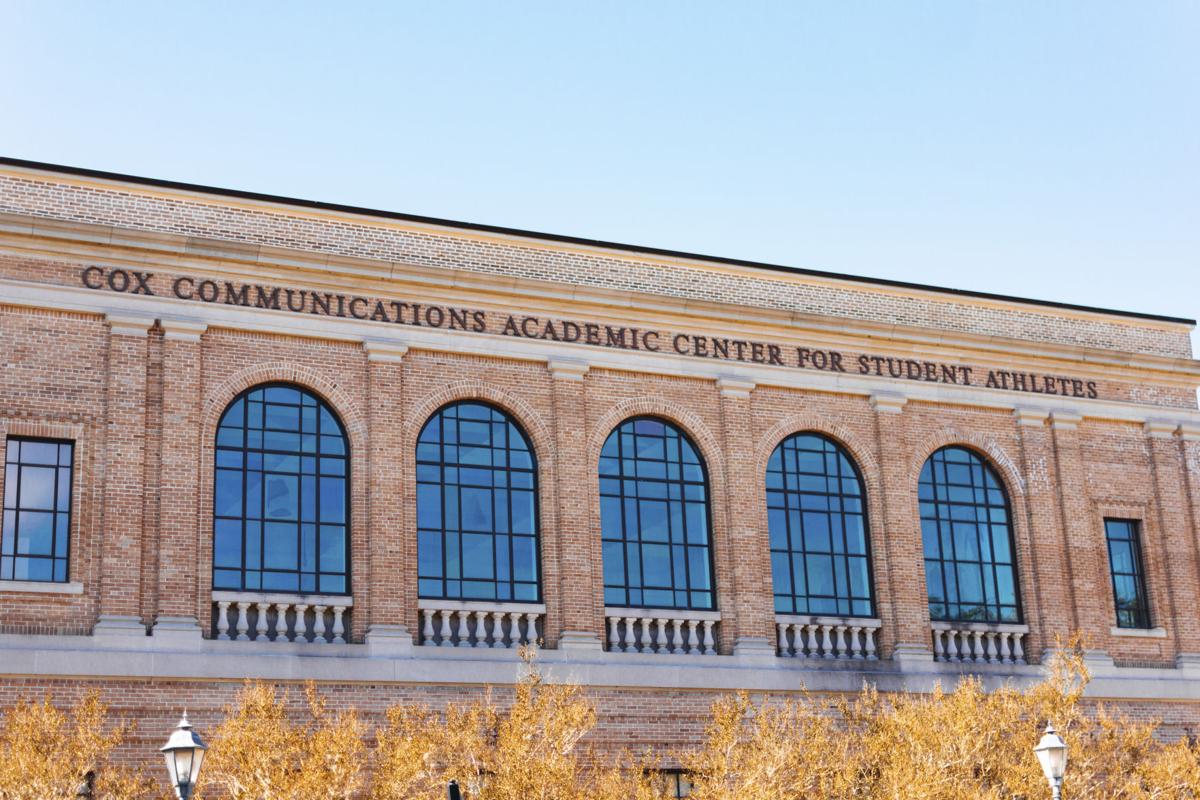 LSU and University Police were notified of the circumstances on March 25, 2021 when they "received a computer submitted complaint from the Maxient Reporting System," the recent police report states.

The initial report claims that a sexual battery crime occurred on Feb. 8 at the Gym Armory on campus. The victim identified a LSU student-athlete as the suspect, however, the name of the student-athlete has been redacted from both reports.

WBRZ reported that the incident was first reported to LSU on March 25, 2021, and no further details about the crime have been provided.

This story will be updated as more information becomes available.

A few clouds from time to time. A stray shower or thunderstorm is possible. Low 63F. Winds ESE at 5 to 10 mph.

Mostly cloudy in the evening then periods of showers after midnight. Low 56F. Winds N at 5 to 10 mph. Chance of rain 40%.