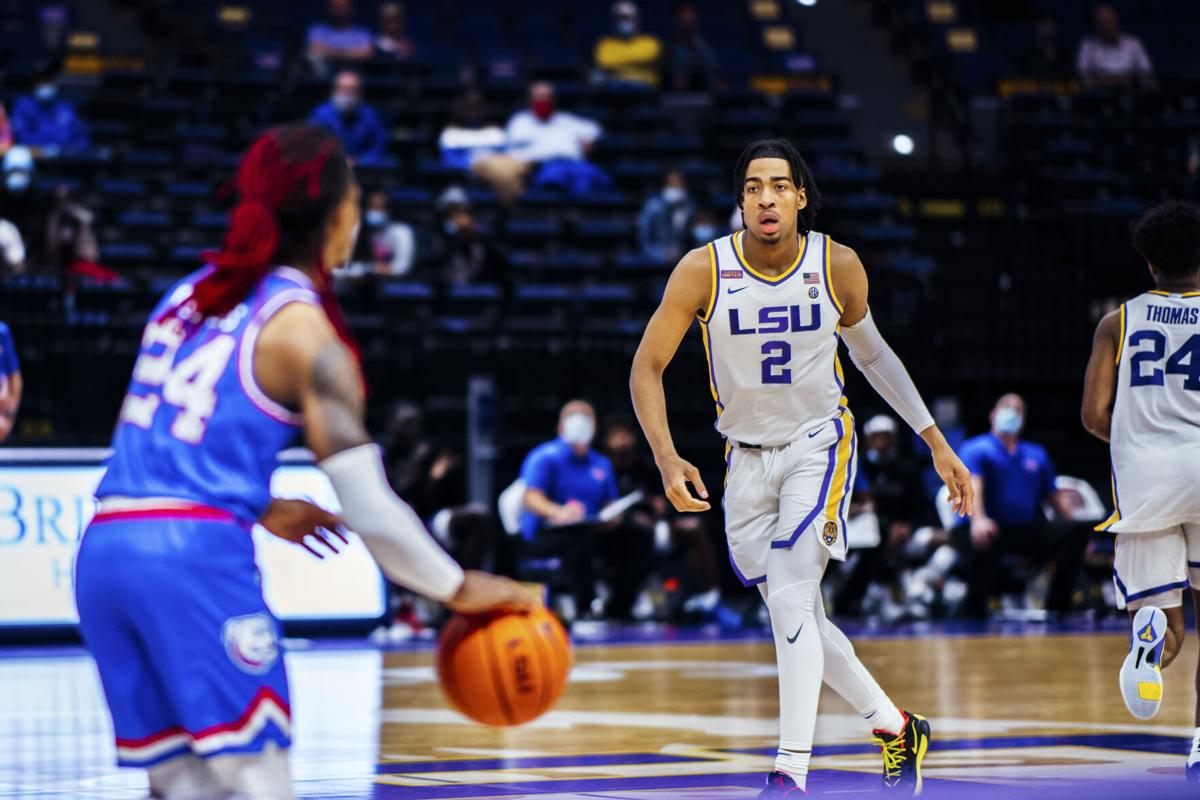 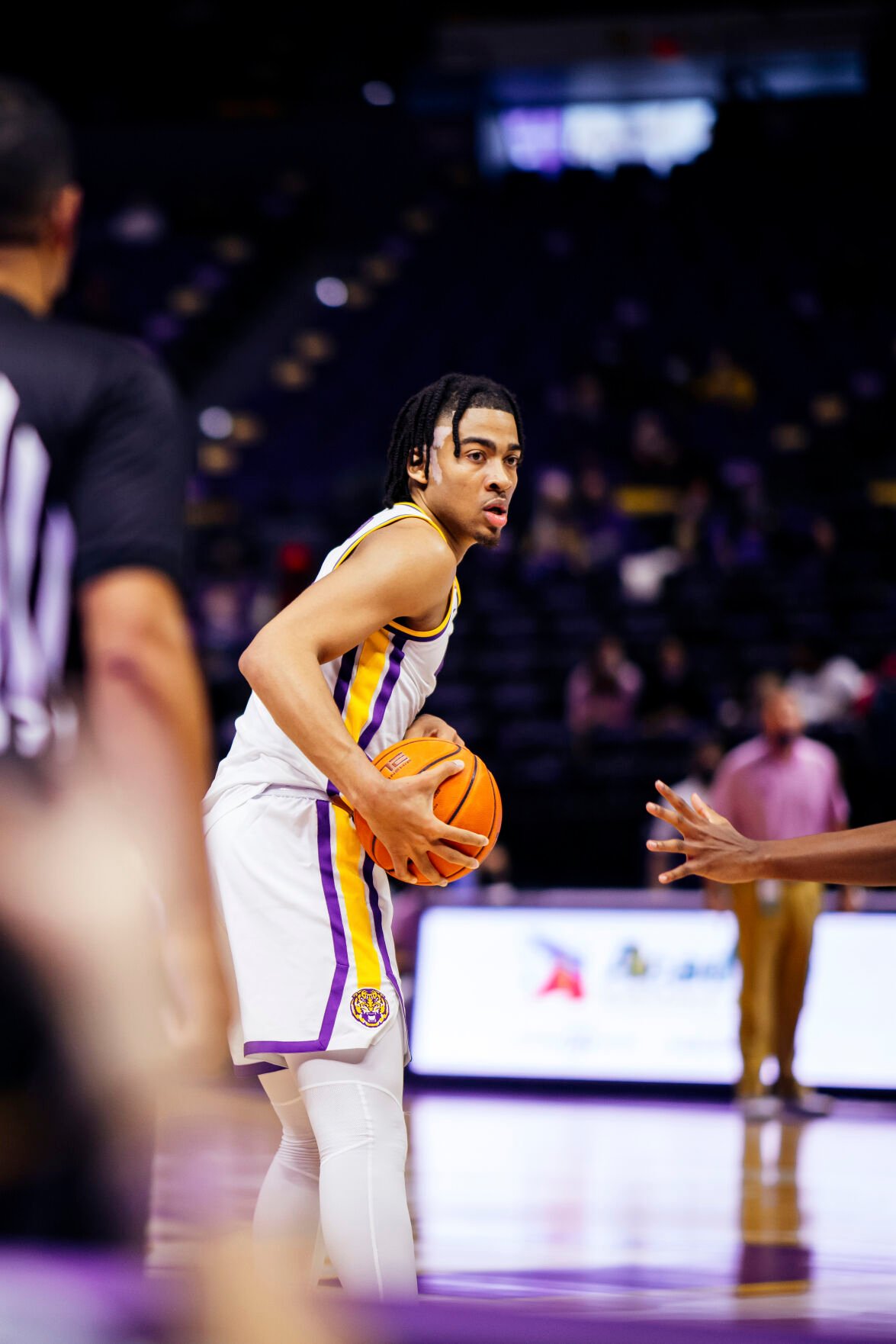 LSU basketball returned to the Pete Maravich Assembly Center against Arkansas to kick off a three-game homestand. The Tigers came into the matchup riding an eight-game win streak at home and Wednesday night was no different as LSU defeated the Razorbacks 92-76.

“We played very well,” said coach Will Wade. “Our defense was tremendous and swarming. Exactly what we wanted. Our offense was humming as usual. Very proud of our guys.

It was a blowout early in the first half. The Tigers jumped out to a 44-13 lead thanks to a remarkable 40-6 run led by sophomore forward Trendon Watford, who helped LSU cruise to a 51-31 lead at halftime.

“I think we started the game great,” Watford said. “That’s been one of our things. We tried to come out with energy and lock in on defense. That’s one of the main things we’ve been working on. That’s what’s going to separate us at the end.”

Watford finished with a game-high 23 points and added 10 rebounds to notch his first double-double of the season. Wade said he felt like Watford’s outburst was a result of the team’s game plan against Arkansas’ defense.

“We knew they were not going to let Watford catch it on the elbow so we had to circle and do some different things,” Wade said. “We were very, very prepared offensively to counter some of the stuff that they were going to do defensively. Our guys did a great job in preparation with their focus. I was pleased it bled over to the court.”

After initially declaring for the NBA Draft in the offseason, Watford decided to return to LSU for at least one more season. A five-star recruit from Birmingham, AL and 2019 McDonald’s All-American, he averaged 13.6 points and 7.2 rebounds per game as a freshman last season.

Watford has quickly emerged as one of the best forwards in the country. Any doubts that NBA teams had while scouting him last year have likely been quelled. Watford’s athleticism and ability to score off the dribble makes him an enticing prospect should he declare for the draft again in the offseason.

LSU’s next tilt will be against South Carolina again in the PMAC on Saturday night before hosting Alabama on Tuesday for the final game of the home stretch.

“Personally, I feel like once we clean the turnovers up, the sky’s the limit for us,” Watford said. “I think we’re doing a pretty good job. Every day we’re just improving."