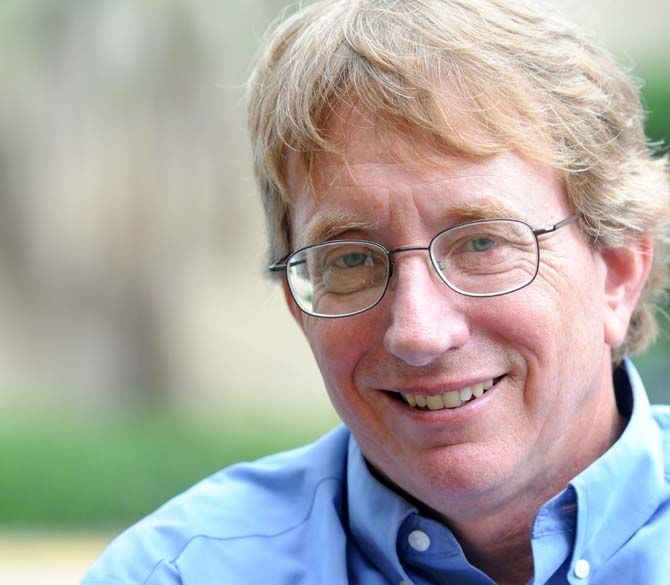 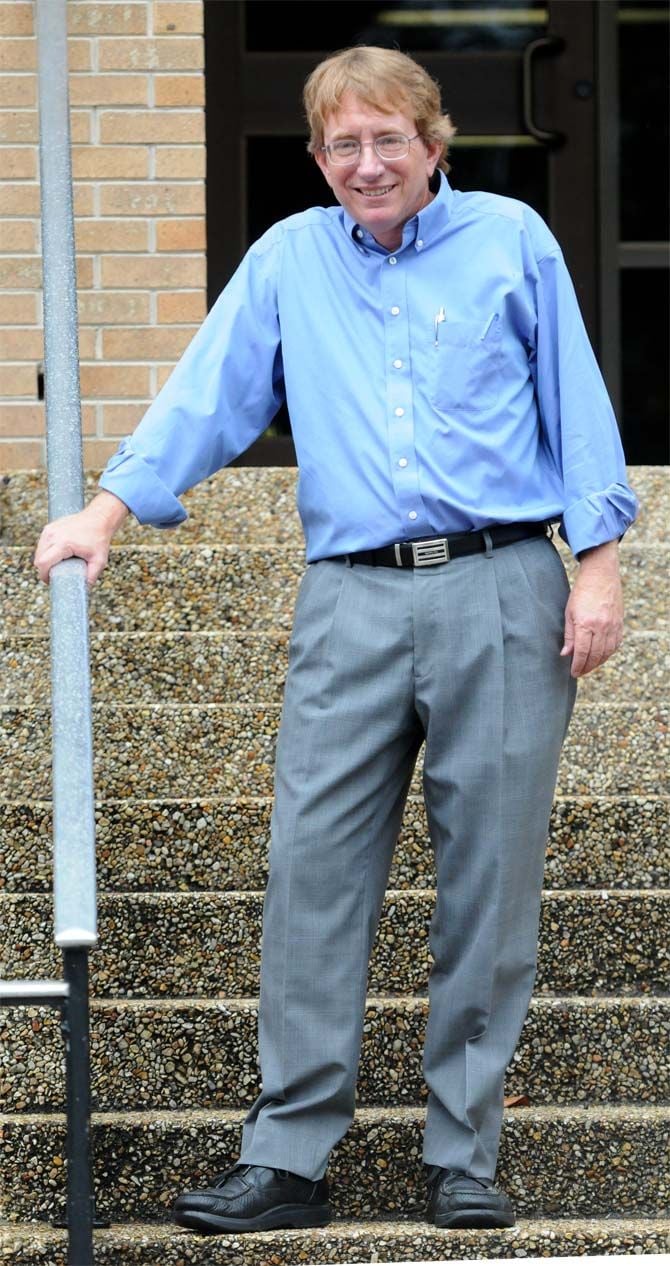 For University mathematics professor George Cochran, the risk is worth the reward when it comes to a national championship title.

Cochran and partner John Warlick are the three-time doubles national champions in the game of nine-wicket croquet.

Cochran, a probability specialist, brings his academic experience into his croquet strategy. In probability, Cochran said it is preferable to have one risky play that, if successful, will likely guarantee a win than many conservative plays that must all succeed to win.

“The appeal is it’s kind of a mixture of shooting skills and strategy and thinking,” Cochran said. “Playing the game requires some aspects of risk management, I guess, and it’s the risk management aspect that I find most appealing.”

Cochran said he is one of the more aggressive croquet competitors in the Midwest, but his game strategy varies depending on who his opponent is and whether he is winning or losing.

“The interesting thing is that often when you play an aggressive game, and this has happened to me playing croquet, others think that you’re completely crazy,” Cochran said. “If the play works out, you’re crazy and lucky, and if it doesn’t work, then you’re just a crazy fool.”

Cochran began playing croquet in his backyard with his three sisters as a child, but his competitive career took off in fall 1999.

There is a greater precision in six-wicket croquet, Cochran said. In nine-wicket croquet, players have less control over the ball because the playing surface is full of “randomizers” — arbitrarily placed obstacles such as ruts and slopes which can affect the game.

“But I like it because I’m a probabilist, and I kind of like the added random elements in the game, and I’ve been very successful in the game I think because of that,” Cochran said.

Nine-wicket croquet is played with mallets to hit either four or six balls through a series of nine hoops, called wickets, in a particular sequence. The objective of the game is for a player to get all of their balls through all of the wickets or as many as possible when the game has a time limit.

Cochran said the game is complex, and a player must find a way to balance the risks with the possibilities of success and failure. Many players focus too much on the downside of failure and forget to consider the benefit of success when it comes to a risky play.

“If you’re short on time, if the game’s about over and you’re behind, then you really have to try to find any possible play that might be around that would result in a win,” Cochran said. “And very often those possible plays are really weird, wild and funky plays.”

In this scenario, Cochran said the risk of failure is high, but failure is guaranteed if the player doesn’t try.

Cochran plays both doubles and singles croquet and said while the two are different, each has its advantages and disadvantages.

“The main diffrence is that doubles requires that you communicate and cooperate with your partner, and you and your partner have to be kind of on the same page as to what it is you’re trying to do,” Cochran said.

Cochran said singles croquet allows one more freedom to execute what might be considered a crazy play, but the advantage of doubles is having a partner to bounce ideas and strategies off of.

While Cochran and Warlick continue to hold their title, Cochran’s three-time winning streak in singles was broken.